We’ve all considered the Candle in the Wind aspect of Marilyn Monroe‘s sad tale. Then again she knew how and why her career bread was buttered. It’s hard to recall episodes in Monroe’s life in which she didn’t generate flashes of eros and sexuality to stoke the fires. Especially during the making of Some Like It Hot, Let’s Make Love, The Misfits and Something’s Got To Give. Not to mention the photo sessions, including the famous 1962 one with Bert Stern at the Hotel Bel Air.

Yesterday it was reported that a brief, never-used nude scene from The Misfits was discovered many years ago by Curtice Taylor, the son of producer Frank Taylor, and that it might, you know, slip out somehow. This morning an odd piece in Vanity Fair by Yohana Desta, titled “Monroe Nude Scene Has Been Found — What Happens Now?,” suggested maybe it shouldn’t.

Desta says that because Monroe was sexually exploited throughout her career, it might be a good idea not to let anyone see the scene in question. Why re-boot that old cruel karma of ogling a naked but very sad movie star who died of an overdose at age 36?

Hollywood Elsewhere will understand if the scene never hits YouTube. Let it be, keep it in the drawer, etc. Then again why did Charles Casillo, author of “Marilyn Monroe: The Private Life of a Public Icon,” mention the discovery if he wasn’t planning to leak it?

Monroe resented the public’s leering interest, of course, but in film after film she never stopped winking at it. She knew what she was doing, and there were suggestions and peeks aplenty in The Misfits. Okay, I’ll admit it — I want to see the scene. But I’ll survive if I can’t. 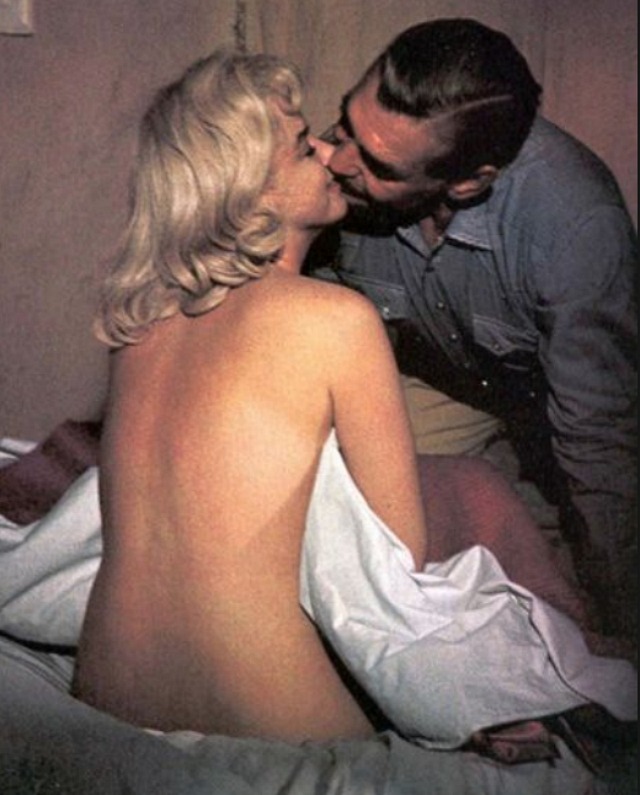 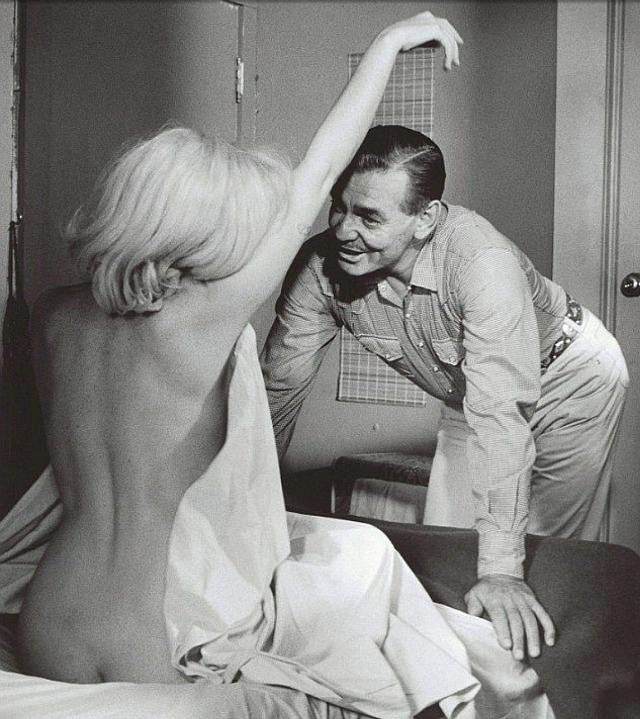