Not Easy Being In Front

Nine years ago I made my first mention of enlightened incarceration of dumbfuck rural righties via green re-education camps. I said I was half-kidding, of course, but you knew I was half-serious. A year later I said I was “perfectly serious” about rounding them up in trucks, etc. Five years later, in late 2015, Bill Maher joked that this idea made sense. Kidding but half-serious. And now Doonesbury‘s Garry Trudeau is saying the same thing, calling it a desperate liberal daydream but at the same implying there are crazier ideas out there. 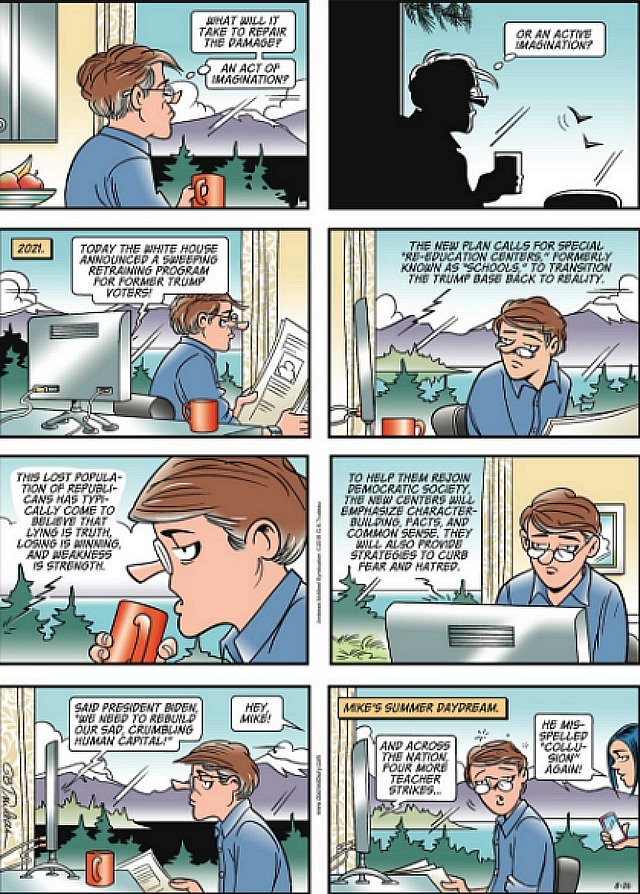 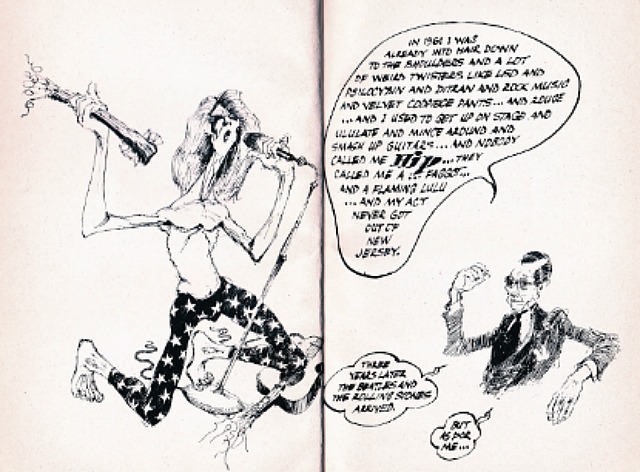 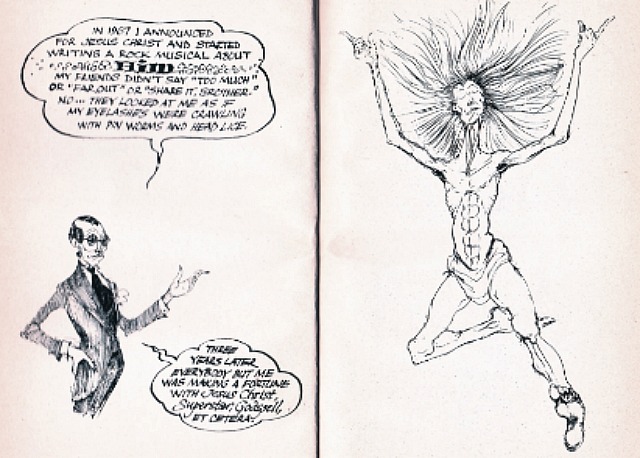 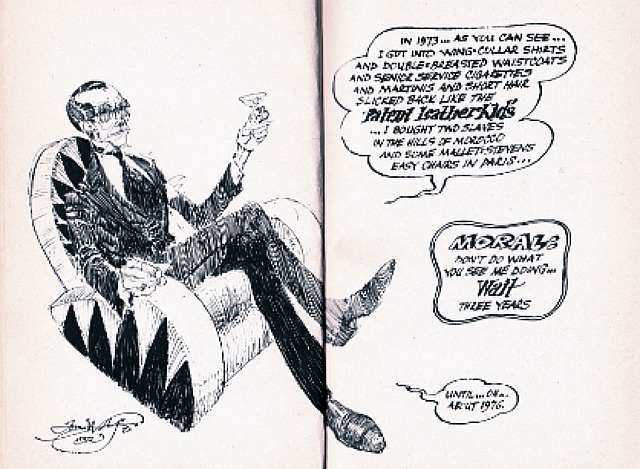