It’s been decades since I listened to this track from The Band’s “Music From Big Pink.” Sometimes an old musty song can sound great again, especially if you haven’t sampled it for a long while. And if you re-listen on expensive earphones, loud. This and “Chest Fever,” now that I’m thinking about it.

“We Can Talk” was written by Richard Manuel, and sung by Manuel, Levon Helm and Rick Danko. There’s a new remastered “Big Pink” album (being called a 50th anniversary box set) that some music critics are unhappy with. Has anyone listened to it?

Ahhh, that Rob Marshall touch! Broadly acted (poor Ben Whishaw), FX- and animation-driven whenever possible, musical interludes, on the nose, same as the ’64 version, made for little kids, Puerto Rican chimney sweep in 1930s London, etc. The first teaser hinted at a certain subtlety; apparently that’s out the window.

Remember the opening of Lawrence of Arabia with Peter O’Toole rumbling along that winding country road without a helmet? That was me yesterday afternoon. God bless Connecticut’s optional helmet law. I cruised all over Wilton, Ridgefield, Norwalk and Westport. Never in my life have I driven a two-wheeled vehicle without a helmet, not even in Europe. Do I think it’s a good idea to forsake one as a rule? No, but the wind whipping through your hair feels wonderful, and that wild and free sensation seemed to intensify the road aromas. It was symphonic. 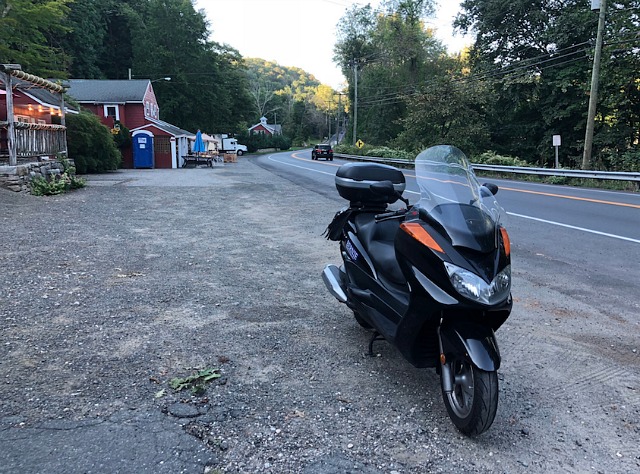 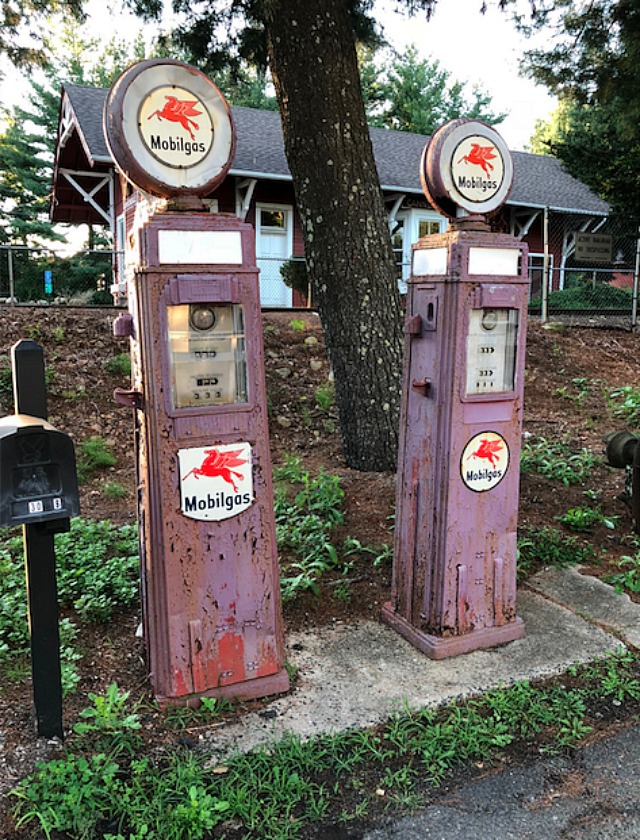 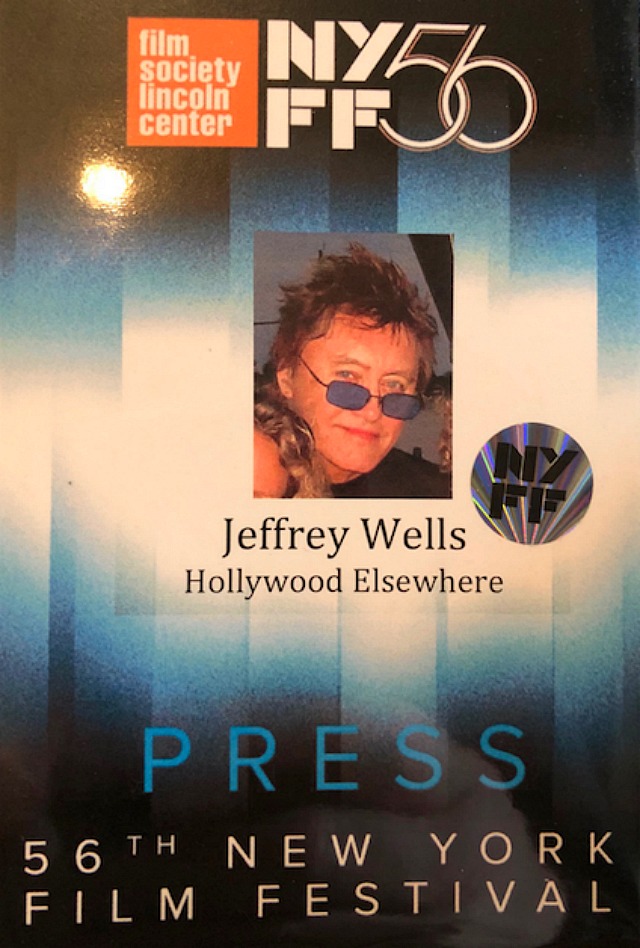 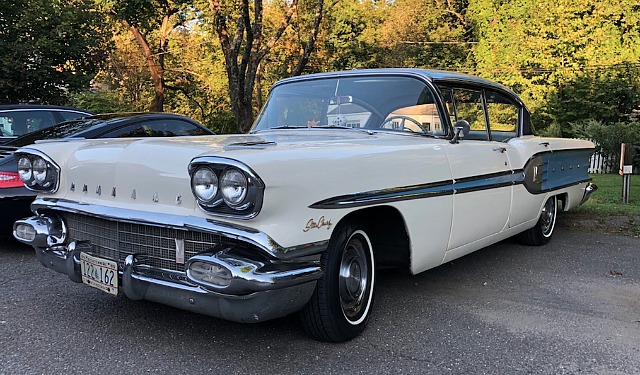 A few minutes ago a friend wrote me an email titled “don’t piss on my leg and tell me it’s raining.” It reads “obviously Woody had a low sperm count (per Hannah and Her Sisters) so Mia asked ex-husband Frank Sinatra to do her a solid. No one would ever know, except that Ronan Farrow looks like a Frankie. Look at the upper lip. The chin. The hairline. The eye shape.” Bottom line: Ronan doesn’t resemble Woody Allen in the slightest. 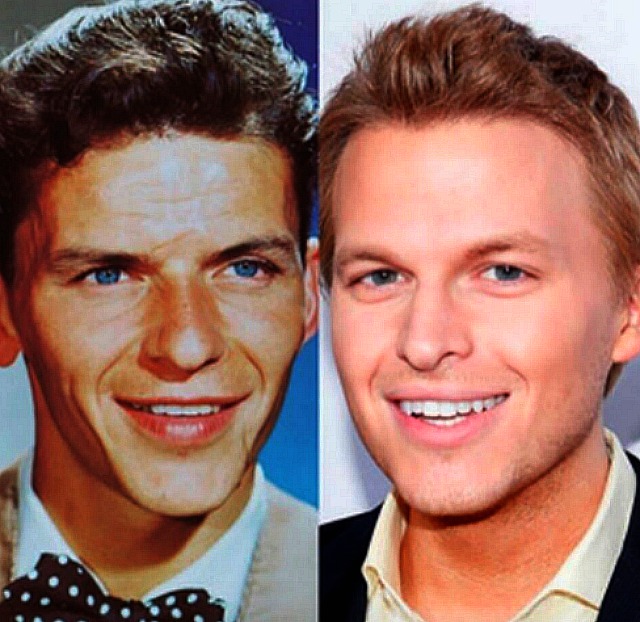 Alex Ross Perry‘s Her Smell is an audience-test movie — a kind of experiment to see how much in the way of undisciplined, pull-out-the-stops abuse viewers are willing to sit through.

The tools of this abuse are wielded by Perry and star Elizabeth Moss, who gets to snarl and smile demonically and be all manic-crazy obnoxious as Becky Something, an edgy, drug-fueled grunge rocker (pic is set in the ’90s) who wears too much eye makeup and suggestively flicks her tongue and could stand to lose a few pounds. Five minutes with crazy Becky and you’re immediately plotting your escape. She’s Medusa-woman, lemme outta here, can’t do this…aagghh!

Escaping wasn’t an actual option, of course, as I sitting in a New York Film Festival press screening at the Walter Reade theatre, surrounded by dozens of critics. If I’d bolted I would have never heard the end of it so I stuck it out like a man, but good God almighty.

There’s one tolerable moment in the last third. I’m reluctant to use the term “third act” as there’s no story in Her Smell, much less anything resembling story tension, although there are five chapters or sections, each announced by snippets of 1.37:1 footage. The moment I’m speaking of shows a sober Becky sitting down at the piano and gently singing Bryan Adam‘s “Heaven” to her toddler daughter. Hollywood Elsewhere is very grateful to Perry for at least offering this small slice of comfort pie. Peons like myself (i.e., viewers who are unable to enjoy a film teeming with jabbering, wall-to-wall, motor-mouthed anxiety) need this kind of thing from time to time.

85% to 90% of Her Smell is about enduring Becky’s rash, needling, abrasive behavior toward her bandmates (Agyness Deyn, Gayle Rankin), a trio of up-and-coming Seattle chick musicians (Cara Delevigne, Dylan Gelula, Ashley Benson), her ex-husband (dull-as-dishwater Dan Stevens), the record-label owner (Eric Stoltz, 56 during filming and eyeballing the big six-oh) and some kind of manager-agent character (Virginia Madsen, who was born only 20 days before Stoltz). They all regard Becky with the same expression, a non-verbal channelling of “oh, God…she’s gone over the edge…what can be done?” and so on.

To sum up, Her Smell is Perry punishment. And an indulgent, highly undisciplined, 135-minute exercise in flamboyant behavior-acting for Moss. I will never, ever see it again.

If after reading Daphne Merkin’s just-posted Soon-Yi Previn interview as well as Moses Farrow’s 5.23.18 essay (“A Son Speaks Out“)…if after reading these personal testimonies you’re still in the “I believe Dylan Farrow” camp…if you haven’t at least concluded that there’s a highly significant amount of ambiguity and uncertainty in this whole mishegoss, then I don’t know what to say to you. There’s probably nothing that can be said to you. 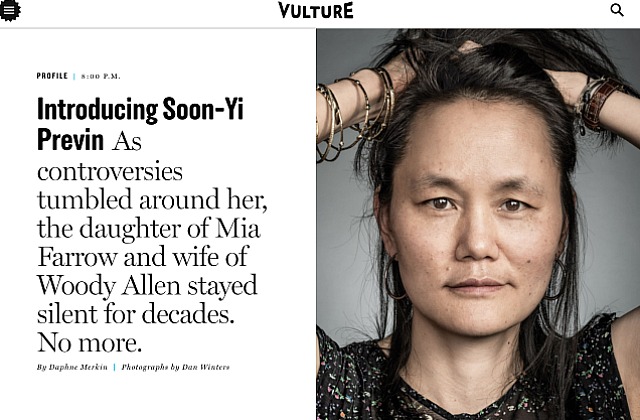