I’ve just come out of a late-afternoon screening of Joel Edgerton‘s Boy Erased, and it’s quite good all around — palpable story tension, dramatically satisfying, superb performance by Lucas Hedges, taut script, emotionally affecting, much better than The Miseducation of Cameron Post. Thumbs up, big applause when it ended, good job by all.

The only slightly jarring element (for me, and I say this with discomfort) is Russell Crowe‘s resemblance to Gerard Depardieu, William Howard Taft, Orson Welles and Andy Devine.

But slightly more impressive was Marielle Heller‘s Can You Ever Forgive Me? (Fox Searchlight, 10.19), a real-life Manhattan drama about alcoholism, desperation and forgery that really delivers the goods. We’re talking Best Picture material here. Melissa McCarthy grand-slams as late journalist-author Lee Israel, dealing totally straight cards with zero laugh lines — her greatest performance ever (the highlight is a court scene in which she confesses her sins) and a guaranteed slam dunk for a Best Actress nomination with an almost-as-likely Best Supporting Actor nomination for costar Richard Grant.

HE reader on Colorado Avenue: “How do you feel?” Me: “Fast and loose, man.” HE reader: “In the gut, I mean.” Me: “I feel tight but good.” [Bonus points to anyone identifying what film this dialogue is from.] 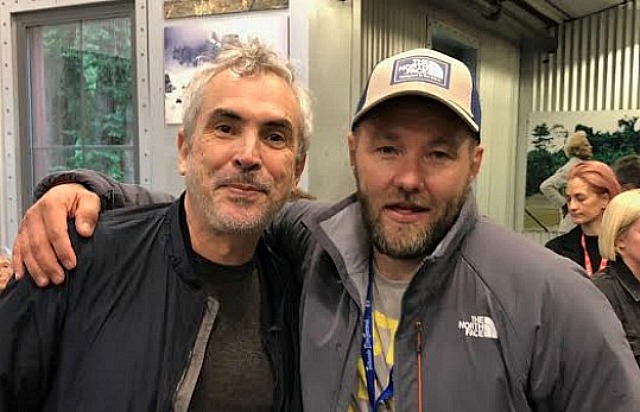 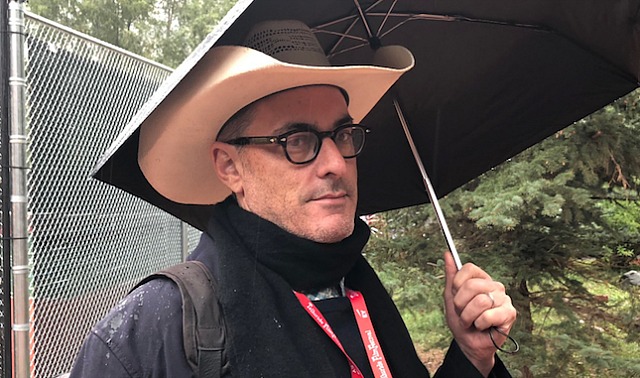 White Boy Rick producer John Lesher. I told John that it takes character and cojones to wear a cowboy hat. 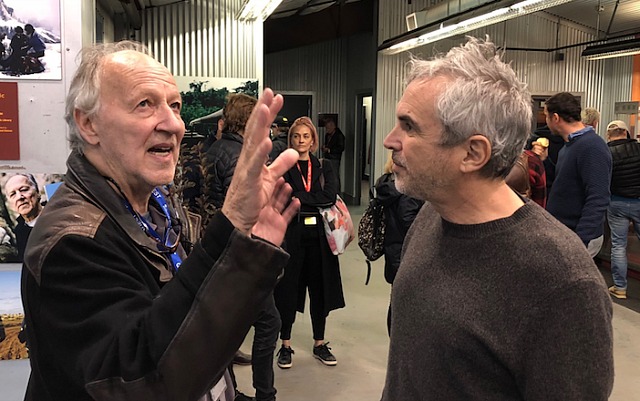 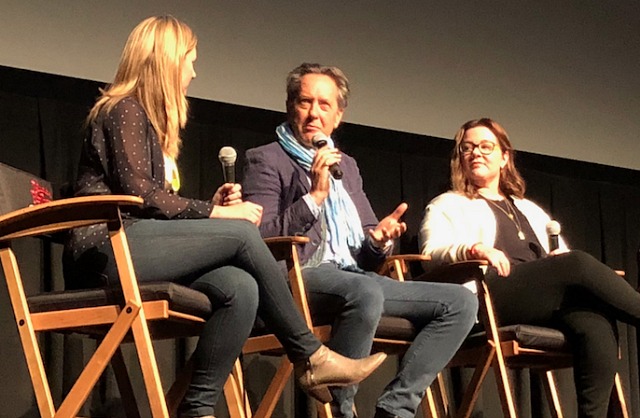 Following this afternoon’s Palm screening of Marielle Heller’s Can You Ever Forgive Me, Melissa McCarthy and Richard Grant kicking things around. 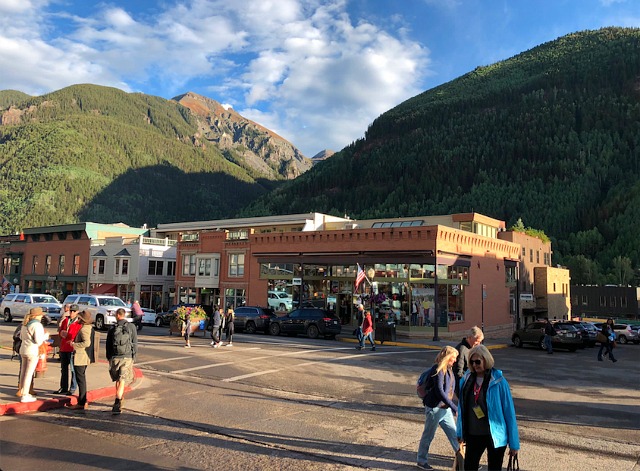 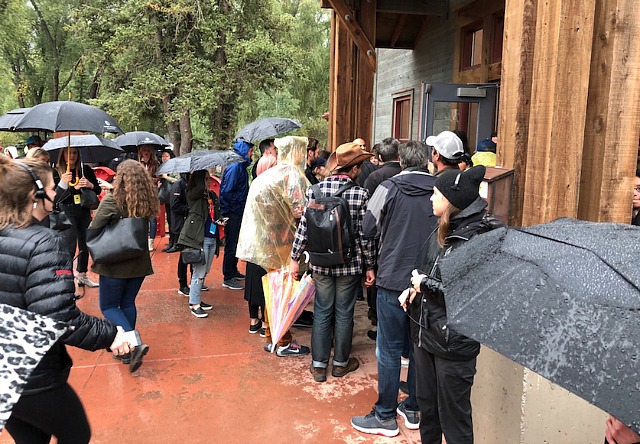