After averaging five or six hours of nightly sleep over the last two and a half weeks (Telluride + Toronto), I actually allowed myself to catch eight hours last night. Which is why I began a little later this morning than usual. Perhaps a little more relaxation this weekend, and then New York Film Festival press screenings begin early Monday morning. The first will be (what the hell) Alex Ross Perry‘s Her Smell.

By the way, this is entirely and absolutely true — you can’t grasp and channel the infinite by using your accumulated life knowledge and college degrees. You have to breathe in and out, and you have to let go and let it in. 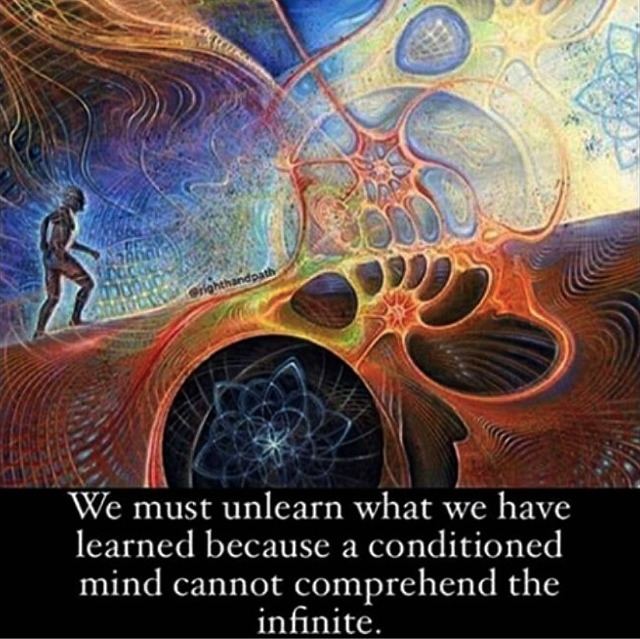 September 15, 2018by Jeffrey Wells14 Comments
« Previous post
Irony of the Game
Next post »
Making Molehill Out of Mountain