Who Spells “Mama” With Three Ems?

Last night I was waiting in line at Rabba Foods, a deli-like store at the corner of Simcoe and Nelson. I was holding a few items, including two plastic cups of granola, fruit and vanilla yogurt. Waiting, waiting…and then I heard a kind of pop sound, like a small balloon exploding. I ignored it. Finally it was my turn and I put my stuff on on the counter, and realized that one of my yogurts was missing. I turned around and saw a white granola-fruit blob on the linoleum floor. Aahh, that was the small exploding sound!…me, my yogurt, my error, apologies. Nobody rushed over to clean it up. The blob just sat there like an object d’art. 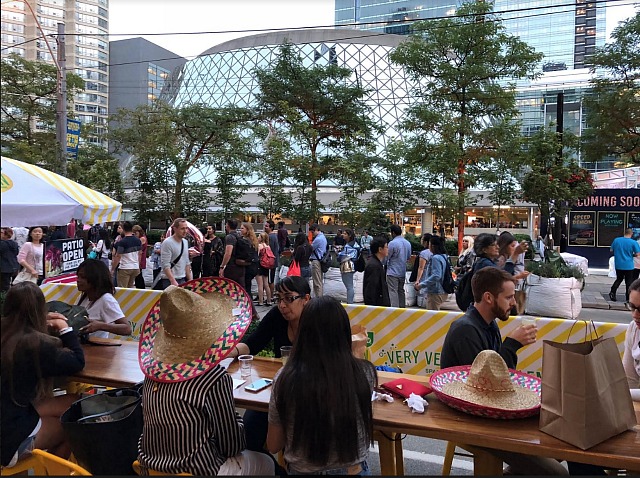 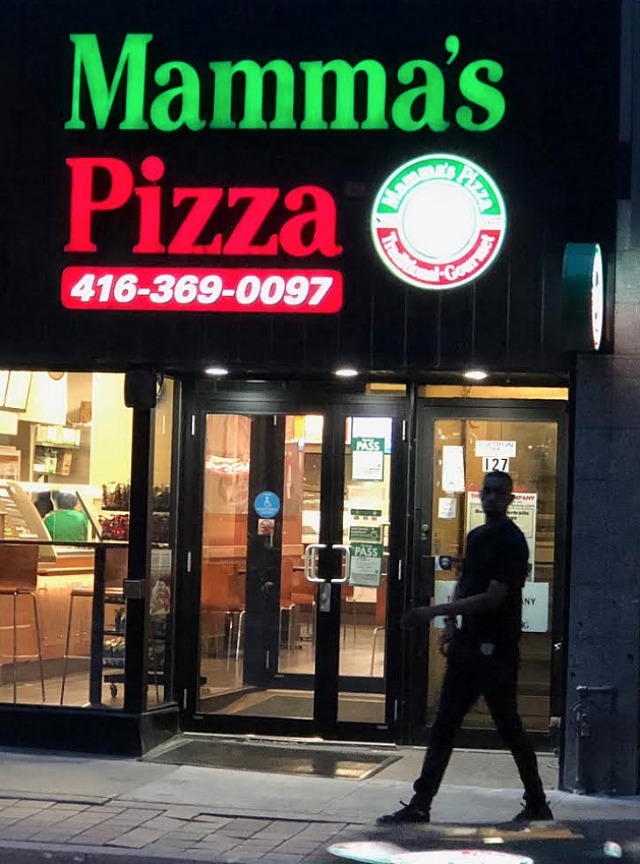 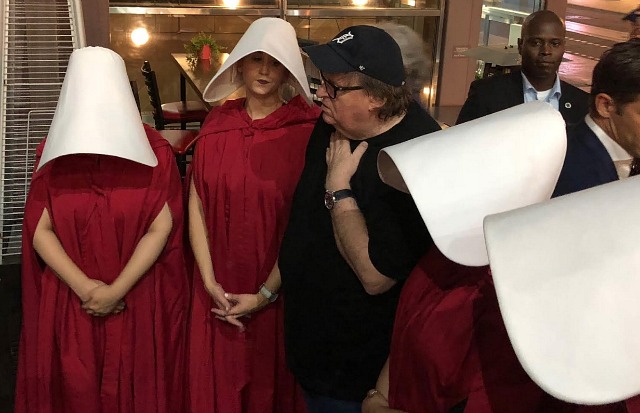 Michael Moore and handmaidens during the Fahrenheit 11/9 after-party at at Speak Easy. 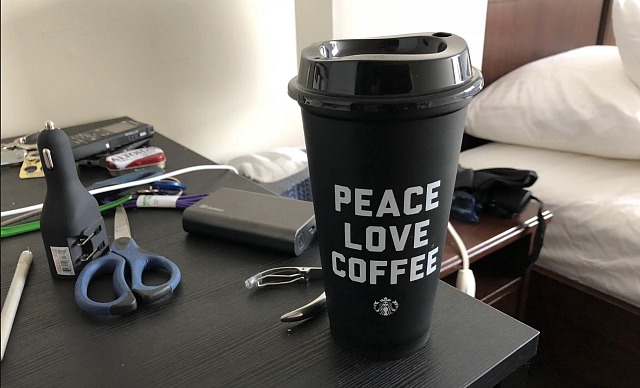 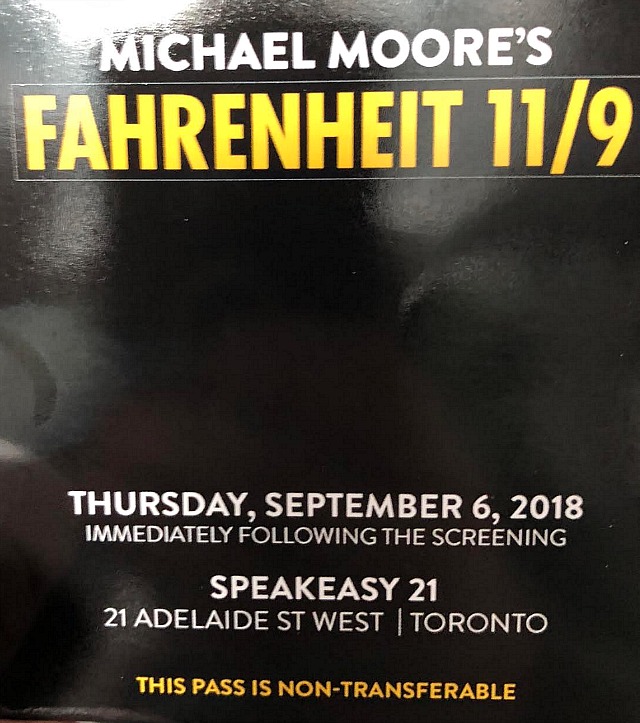 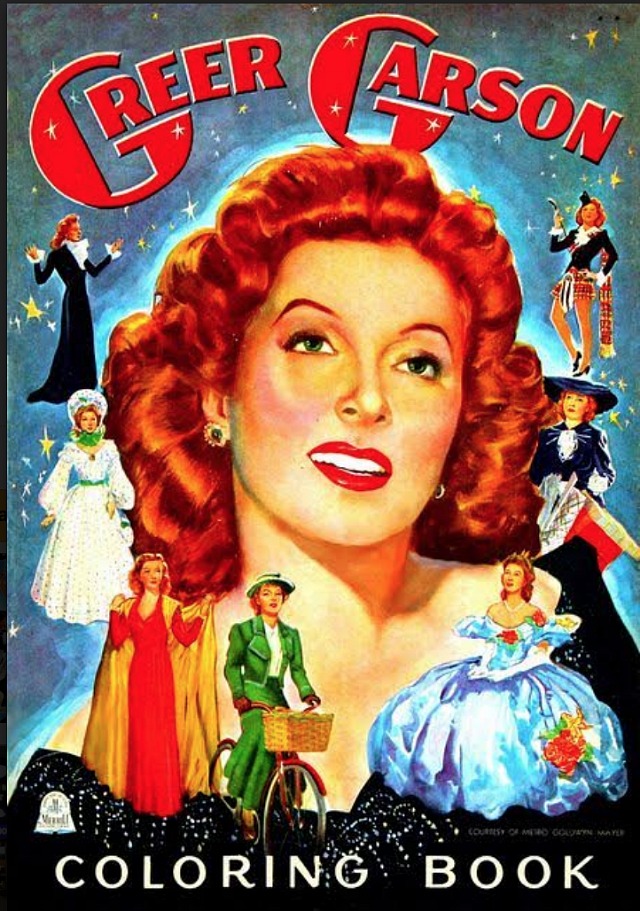