I know the territory to some extent. I’ve been to Arles. I’ve stood inches away from some of Van Gogh’s paintings at the Musee D’Orsay. I’m very familiar with the Montmartre apartment building that Vincent and Theo shared in 1886 or thereabouts. I’ve seen Vincente Minnelli‘s Lust for Life a couple of times. All of it, the whole Van Gogh ride, all my life. 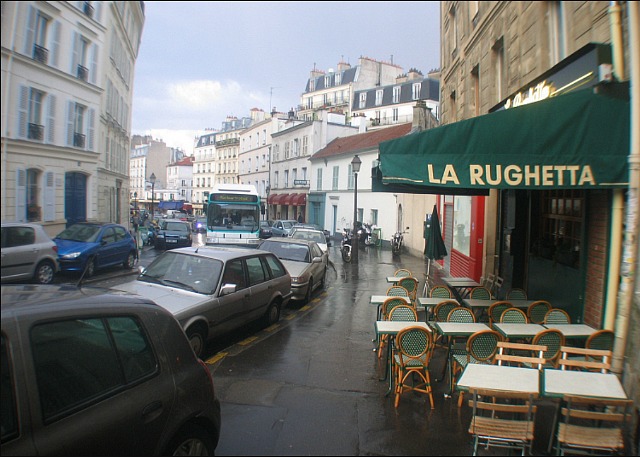