If James Roche Was A Conservative Supreme Court Nominee…

…the Senate would probably confirm him. Relaxed vibe, handsome, an apparent straight-shooter, centered, non-defensive. The actual nominee, of course, radiates none of this. The FBI report pops Thursday morning (10.4), and the Senate’s vote on Brett Kavanaugh will reportedly happen on Friday. My sense is that he probably won’t make it. How certain am I? I’m not willing to bet money on it — put it that way. But I really don’t think he’ll amass the votes. How can the five fence-sitters (Flake, Collins, Murkowski, Manchin, Heitkamp) vote for a guy who wrinkles his nose like that? Everyone knows he’s bad news, tempestuous, a stone liar, a fly-off-the-handle partisan who lacks the right judicial temperament, etc. 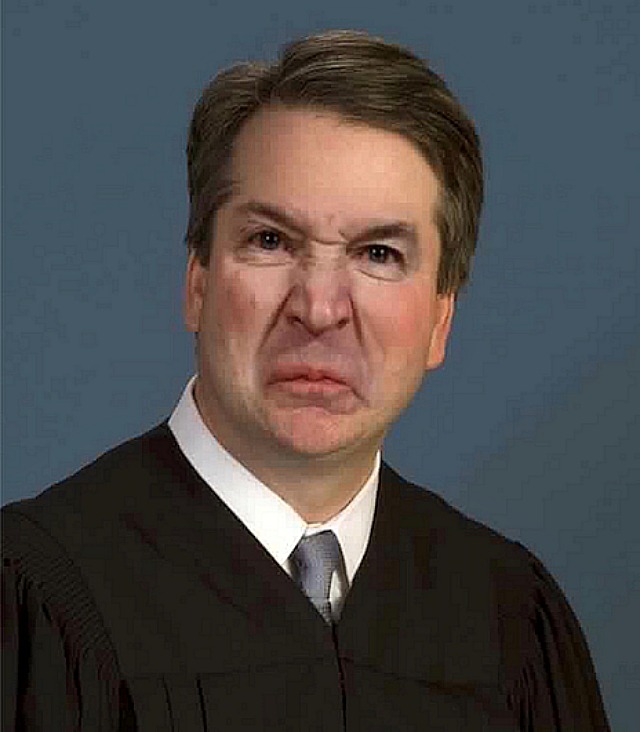