I’ve been a Tweetbot user for four or five years now (longer?), but version 5.0, which popped a few days ago, is exceptional. Deep black background. Redesigned profiles. Audio-video (giphy) playback within the timeline. A whole new realm.

Tweetbot, a creation of Tapbots (Paul Haddad, Mark Jardine, Todd Thomas), was reportedly forced to disable or degrade some features a couple of months ago due to some Twitter API changes that hurt third-party apps, blah blah…you’re making my head spin. All I know is that Tweetbot 5 is the coolest, slickest-looking twitter app I’ve ever fiddled with. 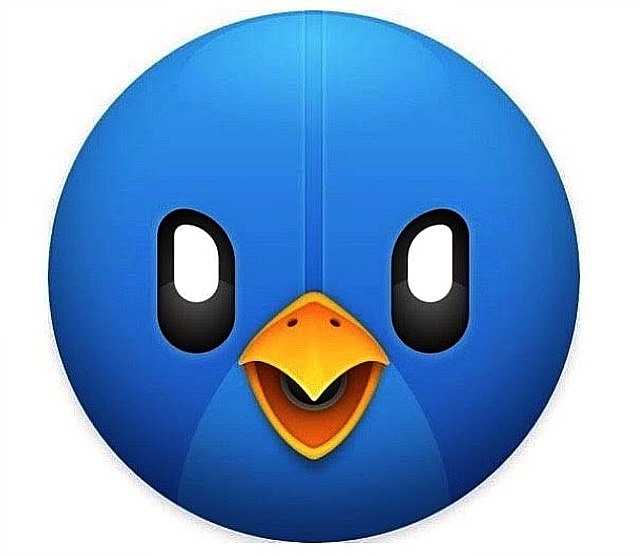 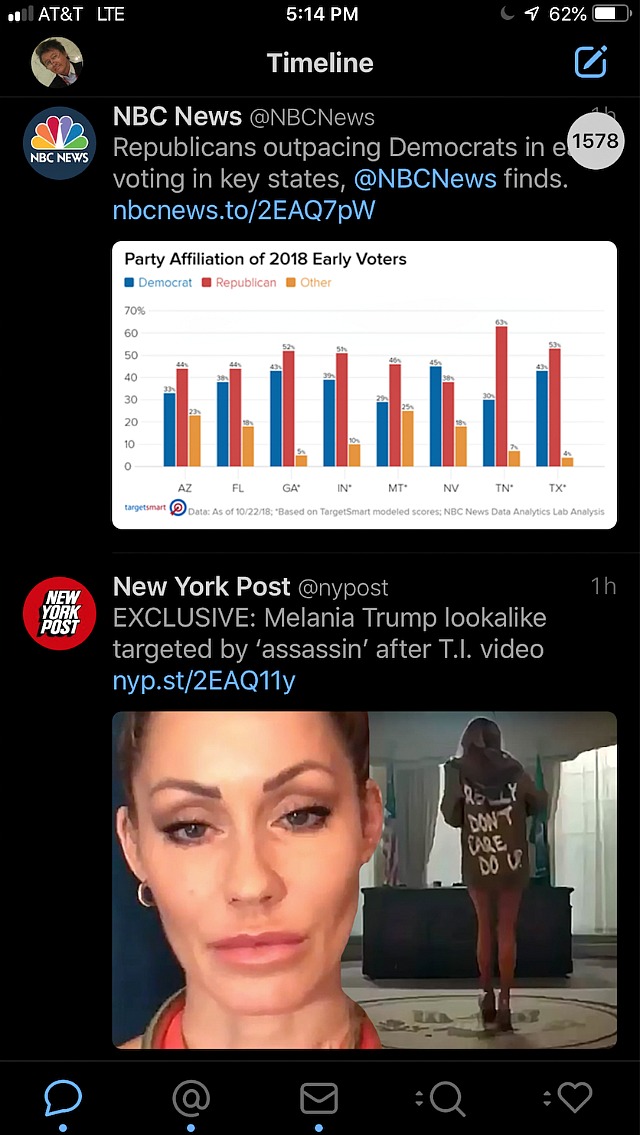