Exactly two months before I had that 12.8.15 chat with Kurt Russell during a Hateful Eight junket, I experienced a “yes!” moment with a 10.5 Salon piece about guns by Amanda Marcotte. It contained one of the cleanest and most concise explanations of why the right is so adamant about the holiness of guns (i.e., refusing to regulate their use like the government regulates cars and drivers):

“Conservatives aren’t lying when they say they need guns to feel protected. But it’s increasingly clear that they aren’t seeking protection from crime or even from the mythical jackbooted government goons come to kick in your door. No, the real threat is existential. Guns are a totemic shield against the fear that they are losing dominance as the country becomes more liberal and diverse and, well, modern.” (“Diverse’, of course, being a code word for fewer whites calling the shots.)

“For liberals, the discussion about guns is about public health and crime prevention. For conservatives, hanging onto guns is a way to symbolically hang onto the cultural dominance they feel slipping from their hands.”

In the comment thread I explained that “50 years ago this country was more or less run by WASP whitebreads + Irish and Italian Catholics, etc. Blacks were seen as a minority, most gays were closeted and women worked the kitchen and tended to the kids. Those days are over and old-fart rural conservatives know it. That’s what the guns are about. To give them a sense of power in times of increasing powerlessness.” 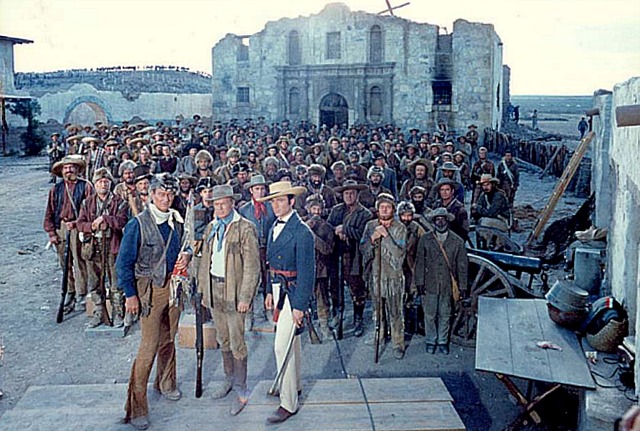