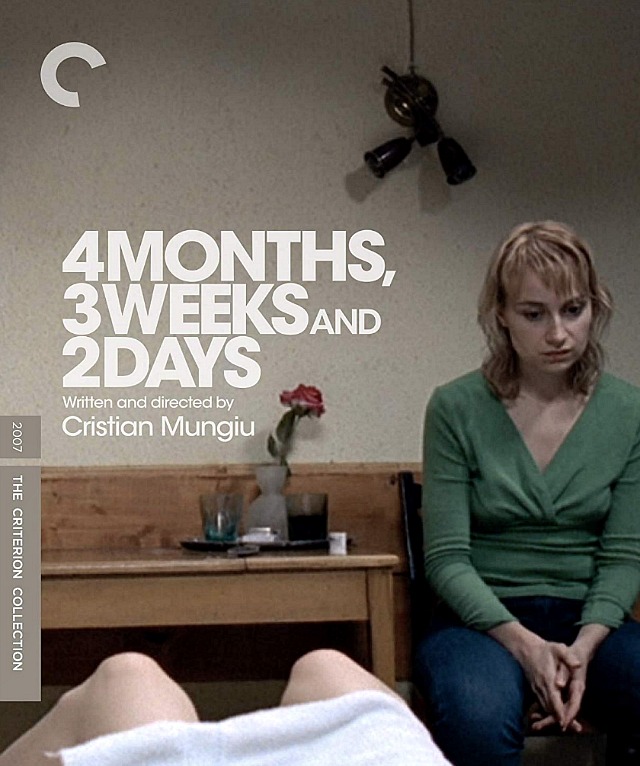 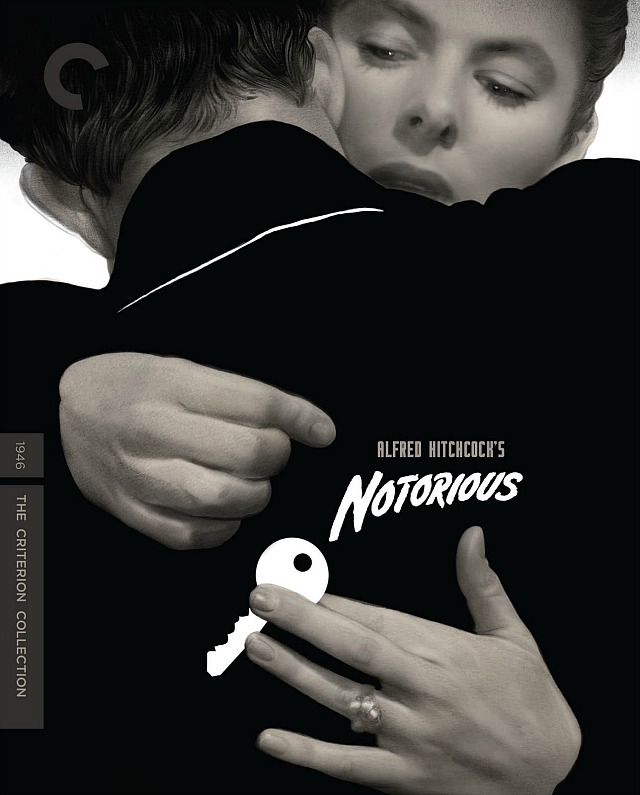 67 Comments
Republican Assholery, In A Nutshell 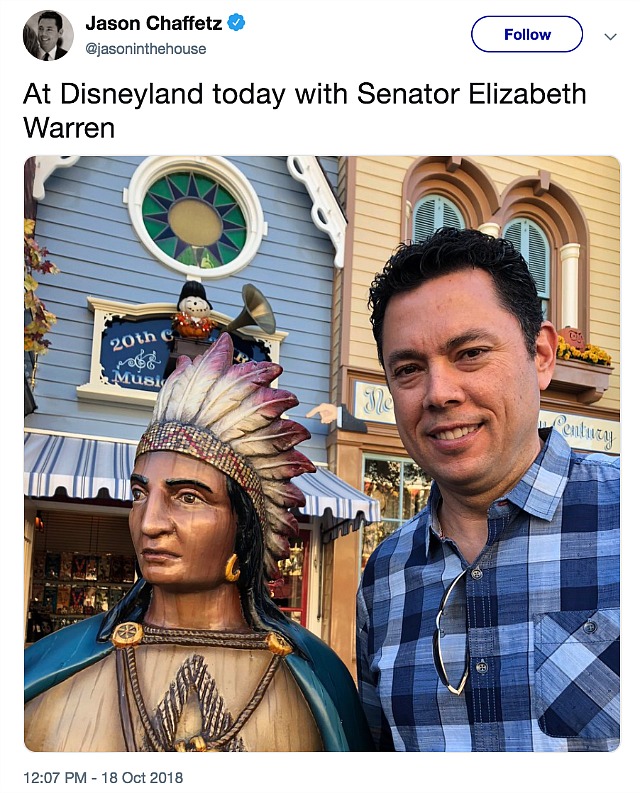 October 18, 2018 8:37 amby Jeffrey Wells
3 Comments
Missed This Because of Telluride/Toronto 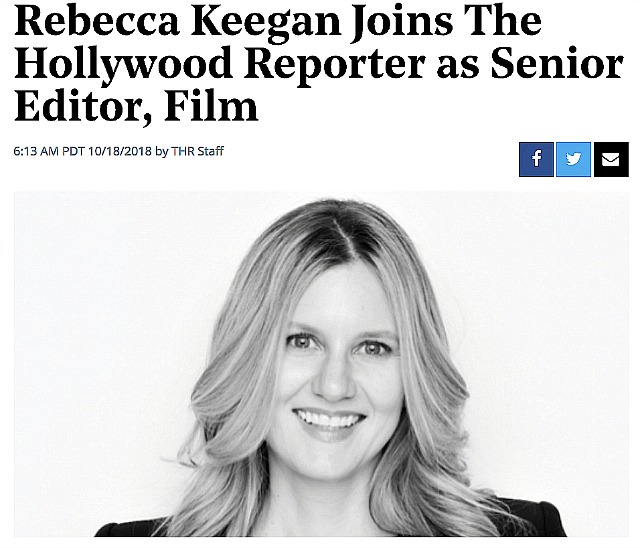 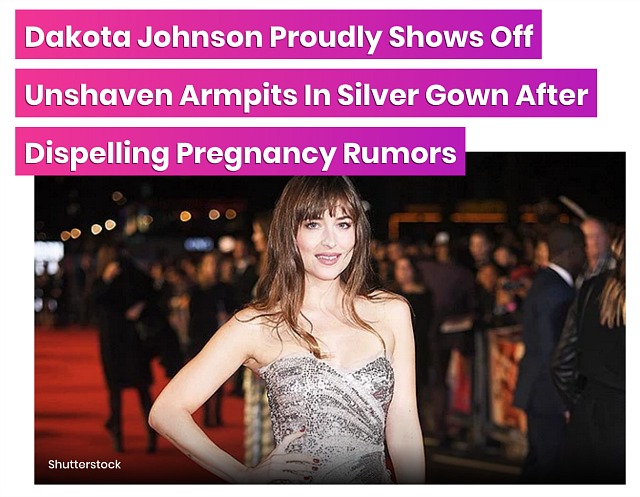