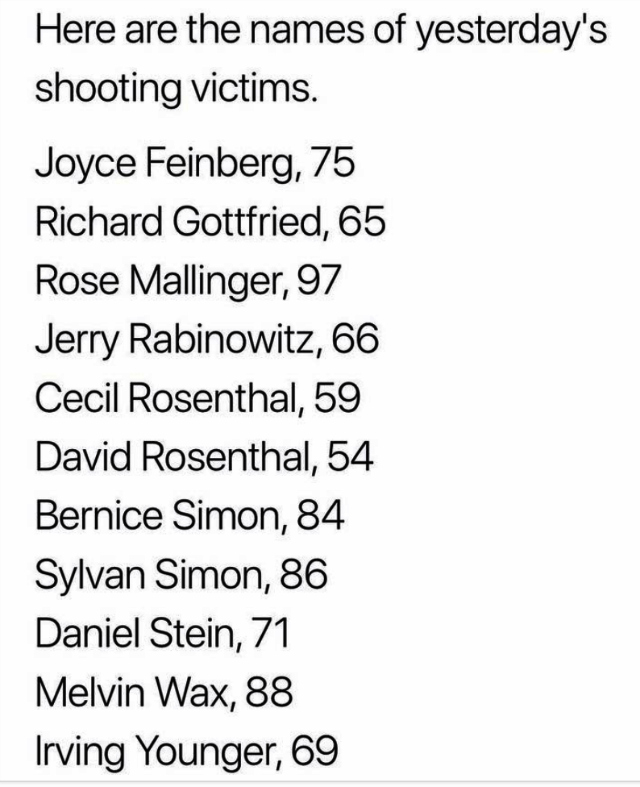 October 29, 2018by Jeffrey Wells43 Comments
« Previous post
Not Neutral, Not Piss Yellow But Faintly Rosey Orange
Next post »
“Honor Lies In The Man, My Prince…”