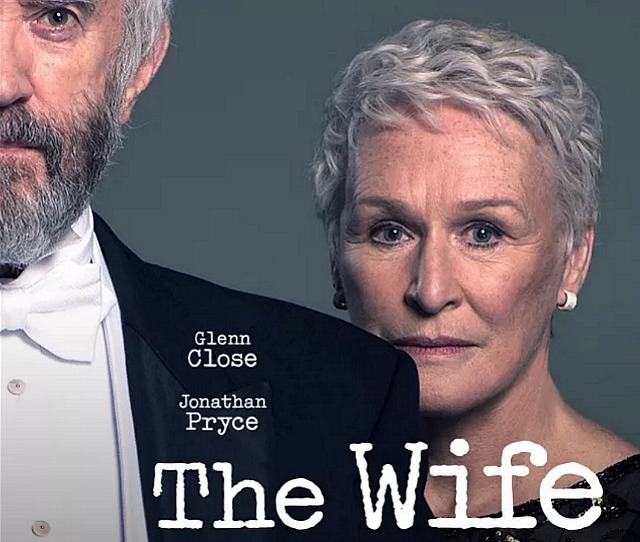 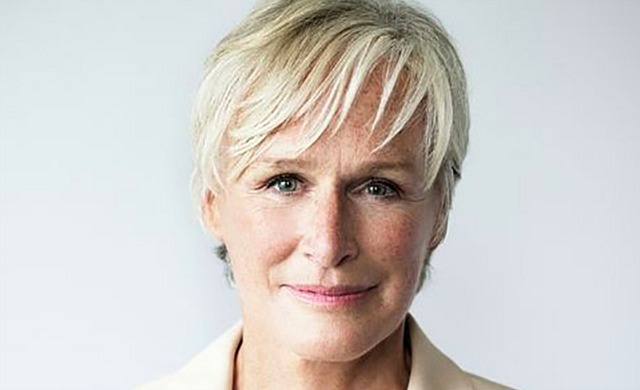 As we speak seven Gold Derby spitballers have her at the top of their Best Actress lists, and 21 out of 26 have Close listed among their top five. So yeah, it’s about time.

Except Close has three Oscar narratives behind her this year — (a) overdue for a win, (b) she gives a well-honed, note-perfect performance in The Wife, and (c) Joan Castleman is a metaphor for untold millions of similar somewhat lopsided arrangements that generations of 20th Century women have settled for.

The Hollywood Reporter‘s Jon Frosch wrote that Close’s performance is “like a bomb ticking away toward detonation” — perfect. But she’s not just playing her husband’s better in terms of talent and temperament. She’s playing every wife who ever felt under-valued, patronized or otherwise diminished by a swaggering hot-shot husband along with their friends and colleagues as well as — why not? — society as a whole.

The Wife is a solid double-A quality package — a tidy, well-ordered, somewhat conservative-minded, theatrical-style drama. Some say it’s a little too deliberate, but it’s as good as this sort of thing gets. It satisfies, add up, delivers.

The metaphor of Close’s character — the brushed-aside but stronger, smarter and more talented wife who lets her fury out at the end — is everything. It fits right into the zeitgeist in a certain sense and is hugely popular with the silverhairs. On the other hand Close’s performance is huge all over. Really. She knows exactly how to do this.