A feisty, blunt-spoken, deeply moral director, Spike Lee carved his own path, spoke with his own voice and put Fort Greene, Brooklyn on the world map. I still say his best film is, was and always will be Malcolm X. Yes, he’ll be greatly missed, but what’s surprising — okay, shocking — is how he managed to hoodwink the Hollywood community as well as the ticket-buying public for over 35 years as to his true identity. All this time we thought he was “Spike Lee” when in fact he was a kind of Bruce Wayne or Clark Kent. Not to mention the fact that all this time he was 34 years older than he claimed. Shape-shifter, artful dodger. 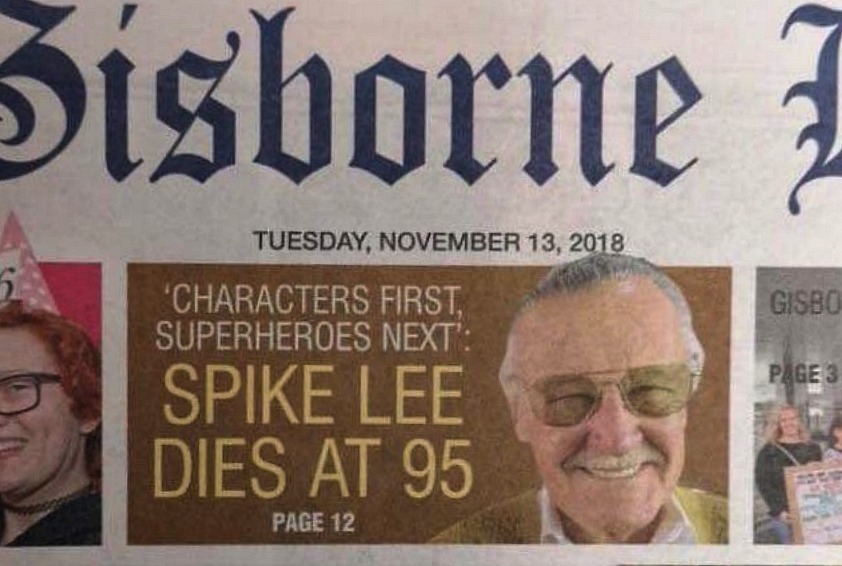 November 14, 2018by Jeffrey Wells2 Comments
« Previous post
Son of “If I Don’t Sell It, You’re Fired”
Next post »
Midtown Happyvibes