This morning I posted the frankest and most concise summary of Green Book I’ve ever read, heard or crafted in my own head: “It’s a smoothly finessed period cocktail that washes all the Trumpian toxicity right out of your system.”

Crabby critics like Bob Strauss can snort and harumph and roll their eyes all they want, but that’s exactly what this perfectly crafted neck-massage film does. Just because it feels “old-fashioned” (i.e., it could’ve been made 20 or 30 years ago) doesn’t mean it’s not the cat’s meow for all the right reasons.

It’s also, I feel, one of the most effective love stories I’ve ever opened myself up to since…well, a long while. For a couple of hours, at least, it makes you feel imbued and soothed about human nature. Does that feeling gradually soften and fuzz out when you emerge from the screening room? Well, yeah, but what doesn’t? Plus you can always watch it again. I’ve seen Green Book three times now.

The Universal release opens on 11.16. 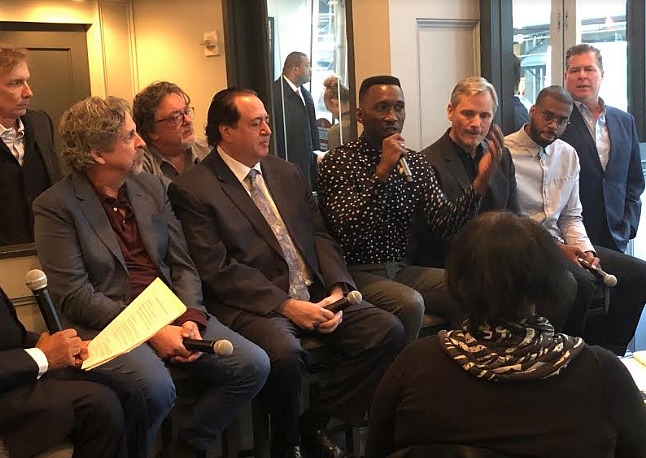 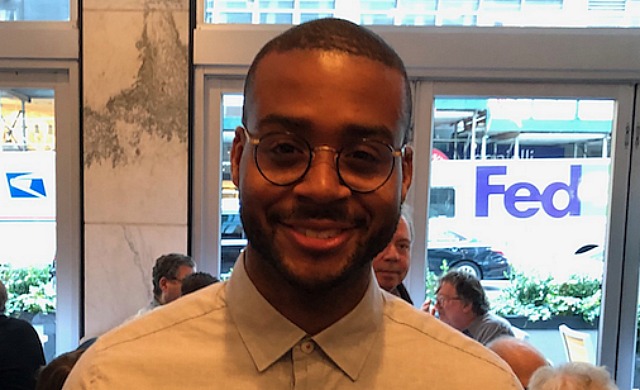 Green Book music composer Kris Bowers, who did a beautiful job. Like all great scores, it (a) watches the movie along with you, and (b) takes good care of you. 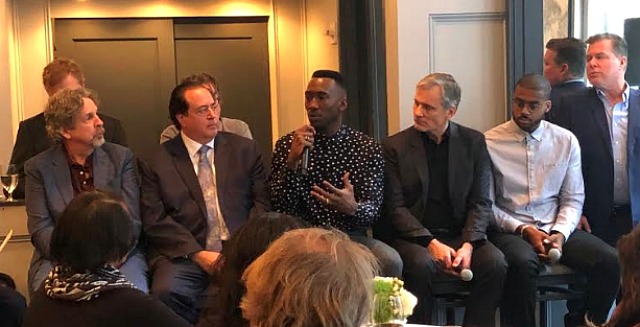