Originally posted on 4.6.09: Gather round, boys, for a story about the Del Monte bean and pea plant in Markesan, Wisconsin…yowsah!

Fresh out of Wilton high school, five or six of us drove out to America’s heartland to earn a little money and have an adventure….hah! It was mostly an ordeal. We wound up working different jobs and different shifts — pushing cans, operating fork lifts, doing end-of-shift cleanup, hosing down freshly picked peas and beans. It was fairly miserable work all around — back-breaking, tedious, soul-smothering. Migrants did the actual picking in the fields. 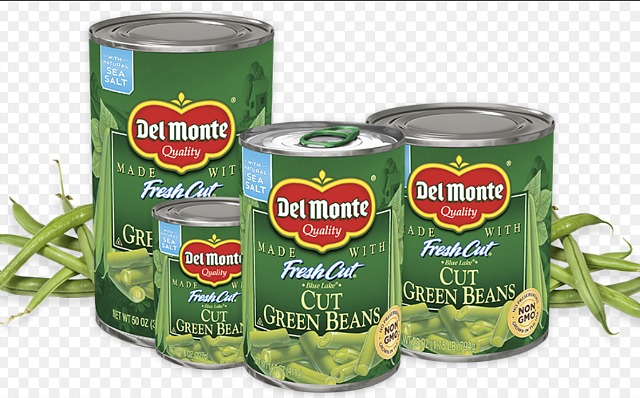 For a week or two some of us were working the 8 am to 5:00 pm shift. We’d clean up, eat and head out for a night of beer-drinking at a local tavern. We’d sometimes go to a place in Fond du Lac called the Brat Hut. And when we got back to the plant around midnight or so we got into a habit — for a couple of weeks, I mean — of taking out our rage at Del Monte. Or at ourselves for being dumb enough to work at this godforsaken place.

Each and every night for about two weeks, my beered-up friends and I would climb to the top of the tower, say hello to our friend, and piss right into the chutes that fed the beans and peas into the cans. We hit maybe 200 to 250 cans each night, minimum.

This story feeds, by the way, into a piece I ran in early 2004 called Near-Death Trip. Here it is again:

I recently had a nightmare about something that happened to me in Wisconsin when I was just out of high school. It’s funny how memories from long ago suddenly return and tap you on the shoulder and say, “Hey.”

The three of us just sat there after the car came to a halt. There was a huge cloud of burnt-rubber smoke hanging above and behind us. I remember somebody finally saying “wow.” (Dwyer, I think.) My heart eventually began beating again. 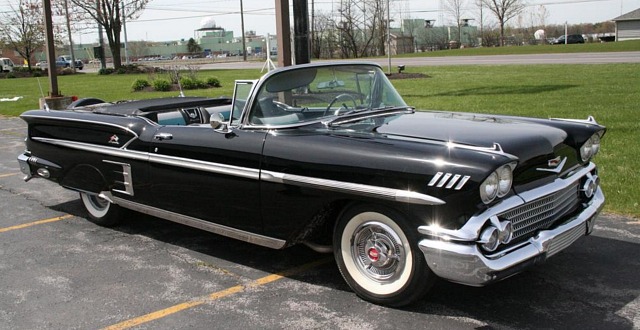 November 11, 2018by Jeffrey Wells3 Comments
« Previous post
What Are The Dominant Narratives?
Next post »
Dodging Flames Of Hell