As one who mostly despised the wealth-porny Crazy Rich Asians (my 8.19 review), I’m delighted to read that it’s bombing in China. Variety‘s Patrick Frater and Becky Davis are reporting that John M. Chu‘s formulaic softball satire “will be lucky to score more than $1 million in its opening weekend at the China box office,” and that it’s opened in eighth place.

Is this some kind of China vs. Singapore cultural resentment thing? Are we to presume that Chinese ticket-buyers share my loathing for the obnoxious values and lifestyles of the Singaporean ultra-rich, or for the same reasons I tried to explain four months ago? That sounds unlikely but obviously the lack of interest was profound. 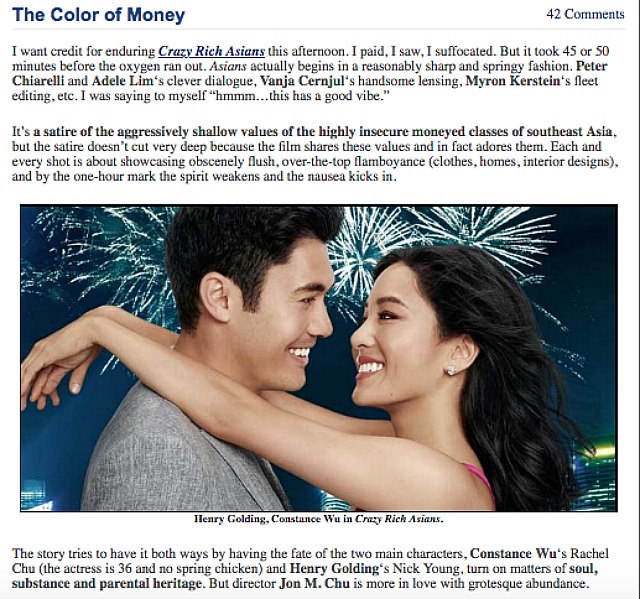 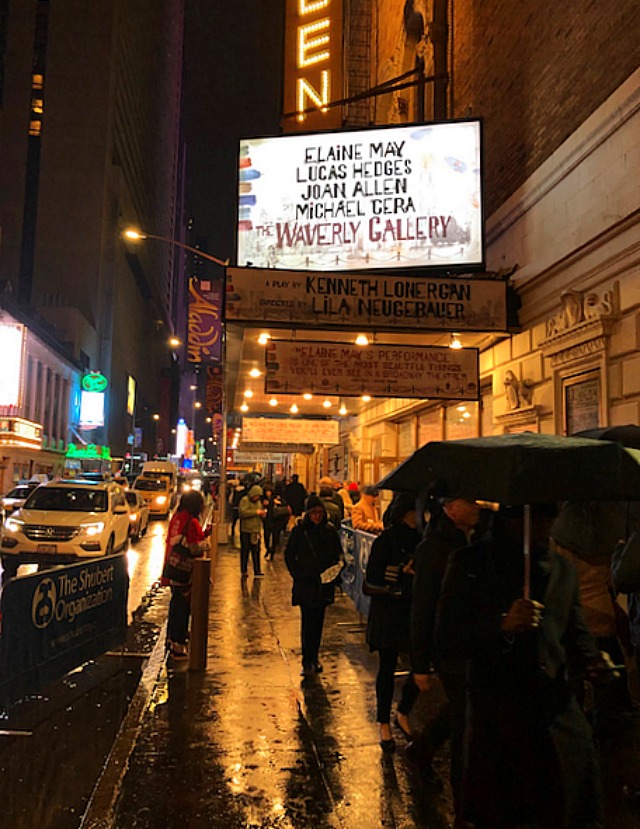 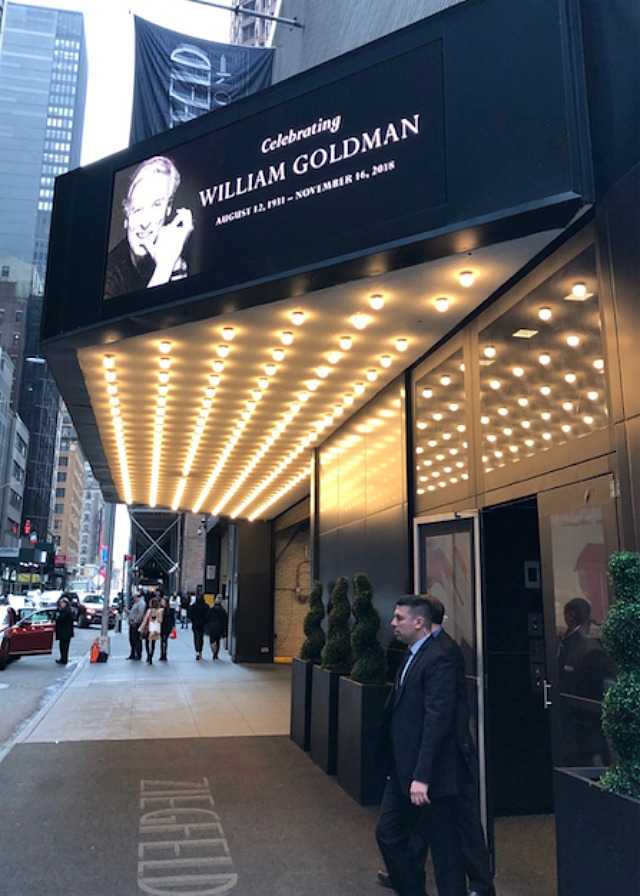 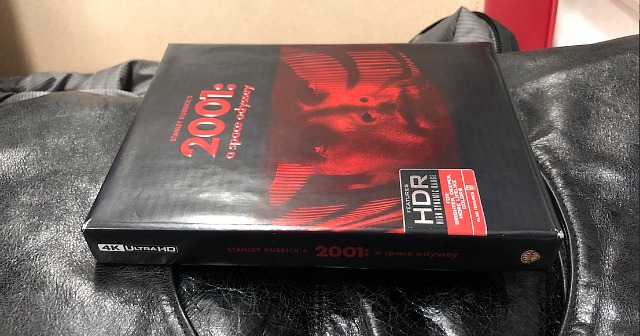 With WHE still stalling on delivery, I bought this from a good-guy reader who works at CBS headquarters on Sixth and 52nd (i.e., “Black Rock”). He left it for me with the lobby security guy. 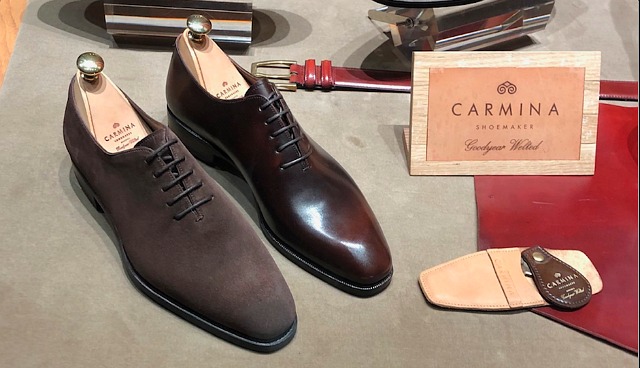 Alas, such a purchase would fall under the heading of “exorbitant expense” at this juncture.
(More…)
December 1, 2018 7:59 pmby Jeffrey Wells
10 Comments
Midtown Runaround

Hollywood Elsewhere will be bopping (traipsing?) around Manhattan for the next 11 hours or so. I’ll be attending a William Goldman memorial at 3:30 pm .(here’s my 11.16 obit), possibly dropping by a Warner Bros. holiday party around 5:30 or 6 pm, and then catching an 8 pm performance of Kenneth Lonergan‘s The Waverly Gallery at the John Golden theatre. The cast stars Elaine May, Joan Allen, Michael Cera, Lucas Hedges and David Cromer. 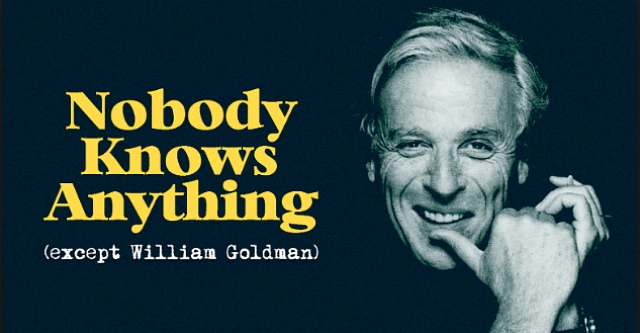 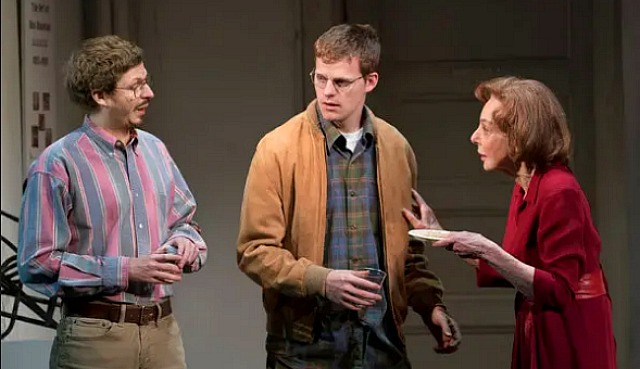 A Bluray of Abraham Polonsky‘s Tell Them Willie Boy Is Here pops on 1.2.19.

A well-written, well-honed, humanistic adventure-drama that offers full and absolute respect to Robert Blake‘s titular Native American character, Willie Boy doesn’t cut it by today’s p.c. standards because Blake and particularly Katherine Ross, who plays Willie’s Chemehuevi-Paiute bride, are ethnically incorrect. If he were alive today, the once-blacklisted Polonsky would be experiencing a second political shunning. The p.c. zealots would be saying, “Why didn’t you insist on authentic Native American actors to play Blake and Ross’s roles? It was made 49 years ago, we realize, but still…shame on you.”

The below clip reminds me of what a graceful, agile, first-rate physical actor Robert Redford was when young — he was in the athletic league of Burt Lancaster in the ’50s and ’60s.

“Natalie Portman tips Vox Lux off balance. The simple act of drinking through a straw is turned into an embarrassing megaslurp. Other actors get shouted down. Maybe, however, that’s the point — not that poor Celeste was shoved into the spotlight by a traumatic event but that popular renown, in a saturated age, is itself a prolonged form of trauma, warping the body’s motions and wrecking any chance of equanimity. Lady Gaga, in A Star Is Born, is far more stirring than Portman but also, strangely, more innocent, alive to the prospect of happiness. Brady Corbet’s film rejects that hope, suggesting that no sooner are you born, as a star, than something within you begins to die.” — from Anthony Lane‘s “Vox Lux Bends to the Temper of the Times,” from the 12.10 New Yorker issue.

Mary Poppins Returns (Disney, 12.19) is going to be a very popular film with the light-hearted family trade, at home and abroad. 95% of it teems with euphoric, child-friendly alpha vibes. It’s so happy and swirly it gives you a headache. I can’t fathom why Gold Derby‘s Tom O’Neill, Joyce Eng, Chris Rosen, Susan Wloszczyna, Scott Mantz, Wilson Morales, Andrea Mandell and Matthew Jacobs have put it on their Best Picture spitball lists — you’d have to ask them. [Note: Yes, I erred when I mentioned “It’s A Good Life” — the kid’s name was Anthony, not Billy.] 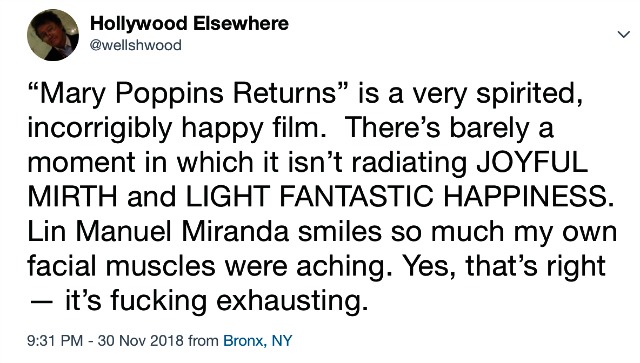 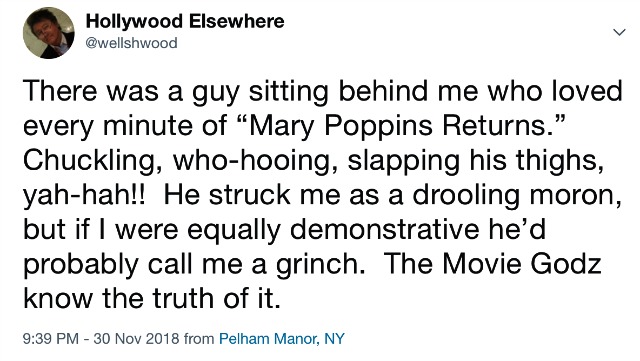