Due Respect, But “A Star Is Born” Must Be Stopped

21 out of 30 Gold Derby spitballers have Bradley Cooper‘s A Star Is Born in their top position, and I think it’s time to bring out the big guns and the big buckets and say “hold on, wait a minute…don’t do this.” It’s time to beg all of those Academy members who care about the historical importance of the Oscars to pull back on the reins and go “whoa, nelly!” and ask themselves if they really want to give the Best Picture Oscar to a remake of a remake of a remake of a remake. Because that’s what they’re apparently on the verge of doing.

Now is the time for Academy and guild members to stop and take a hard look at things. The first half of Cooper’s film is very good, of course, and Cooper and Lady Gaga are better than pretty good, and even with the somewhat weaker second half (and you know ASIB has this problem, that it doesn’t deliver great cards and that the Bradley URINE TROUBLE, MISTER! downswirl scenes aren’t really believable, not in today’s reach-out realm)…yes, it’s still a better-than-decent film…and yes, Hollywood Elsewhere has been saying all along that it’s the best of the four versions of this age-old Hollywood saga (five if you count What Price Hollywood?).

But ask yourselves, “Is this who we are? Are we really going to give a Best Picture Oscar to the fifth version of a showbiz saga that dates back 85 years?”

Alternate lament: “Are we really going to give a Best Picture Oscar to a generally admirable, well-made film because it’s made $200 million? Wouldn’t that make us the People’s Choice Awards if we do that?”

Best Picture Oscar winners ought to be about the times from which they sprang — about whatever cares or currents or passions were stirring in the soup when they were written, made or released. Some kind of zeitgeist connection, some kind of “this is what life seemed to be like when we made this” element.

This representational belief system was shattered into pieces when Chicago won the Best Picture Oscar. Again with The Artist and The King’s Speech. Remember how terrible it felt the morning after these films won? Do you want to feel that feeling again?

I’m sorry but A Star Is Born must become a respected also-ran. If for no other reason than to rebuff that way-too-early, excessively smug prediction by Variety‘s Kris Tapley. Give the Best Picture Oscar to the obviously deserving Roma, to the socially transformative blockbuster Black Panther, to the perfectly finessed and emotionally affecting Green Book, to the witty and pointed The Favourite, to Can You Ever Forgive Me?…to anything but A Star Is Born.

The Gold Derby gang knows nothing. They’re finger-to-the-wind cowards who are putting A Star is Born in their top position because it feels like an easy default — because they know no one anywhere will raise an eyebrow. The Gold Derby gang is all about going along with the current and avoiding taking a strong stand about anything. 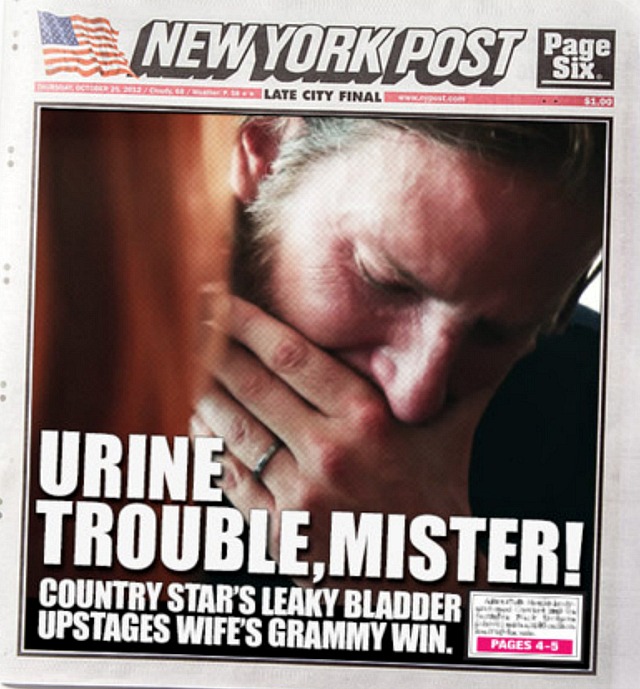 December 26, 2018by Jeffrey Wells156 Comments
« Previous post
Realm of the Empty Popcorn Container
Next post »
Foot Fix Was In