Very few people hike around the flush, north-of-Sunset neighborhoods of Beverly Hills and Bel Air like Hollywood Elsewhere does.

Locals drive through and tourists roam around in minibuses, vans and hearses with some guy narrating, but you can’t “look” at these nabes through plastic viewing panels. You have to stand there on foot and take in the huge scale of some of the more ostentatious palazzos (Caesar Augustus would be gobsmacked if he could time-travel here) and just smell the grass lawns, the ivy-covered walls, and the towering pine, sycamore, cypress and jacaranda trees. And then you’ll come to a nice lookout spot and gaze upon the glittering flatlands and the hundreds of commercial buildings and high-rise condos winking like dull diamonds in the temporarily smog-free air. The temps were low-50ish and the winds were stiff and strong.

You can’t live in this area and not eventually say to yourself, “I’m here because I worked hard and am good with money and investments, but also because I’m better than the people living below me…I can’t say this on Twitter but it’s a little bit true.”

Last night’s trek began at the corner of Whittier and Lexington. North on Ladera Drive, right on Ridgedale, fast left on Bridle Lane, and then left on Angelo Drive. We stayed on winding, super-steep Angelo for a good mile and a half, being careful to dodge the speeding Porsches and Lamborghinis tear-assing around corners at 40 mph or so. (Asshats.) When we finally hit the very top of flush mountain — and I mean way, way up there — we took a right on Davies Drive, easing into a slight downhill grade. And then a super-sharp right on Cielo Drive, and then downhill to Benedict Canyon Drive.

We eventually passed under the former site of the Robert Byrd-designed, French farmhouse abode shared by Roman Polanski and Sharon Tate during the first eight months of 1969. The Manson murder house (10050 Cielo Drive) was torn down in the late ’90s. Jeff Franklin‘s grotesque Mediterranean-by-way-of-Uday Hussein-supermanse sits there now. 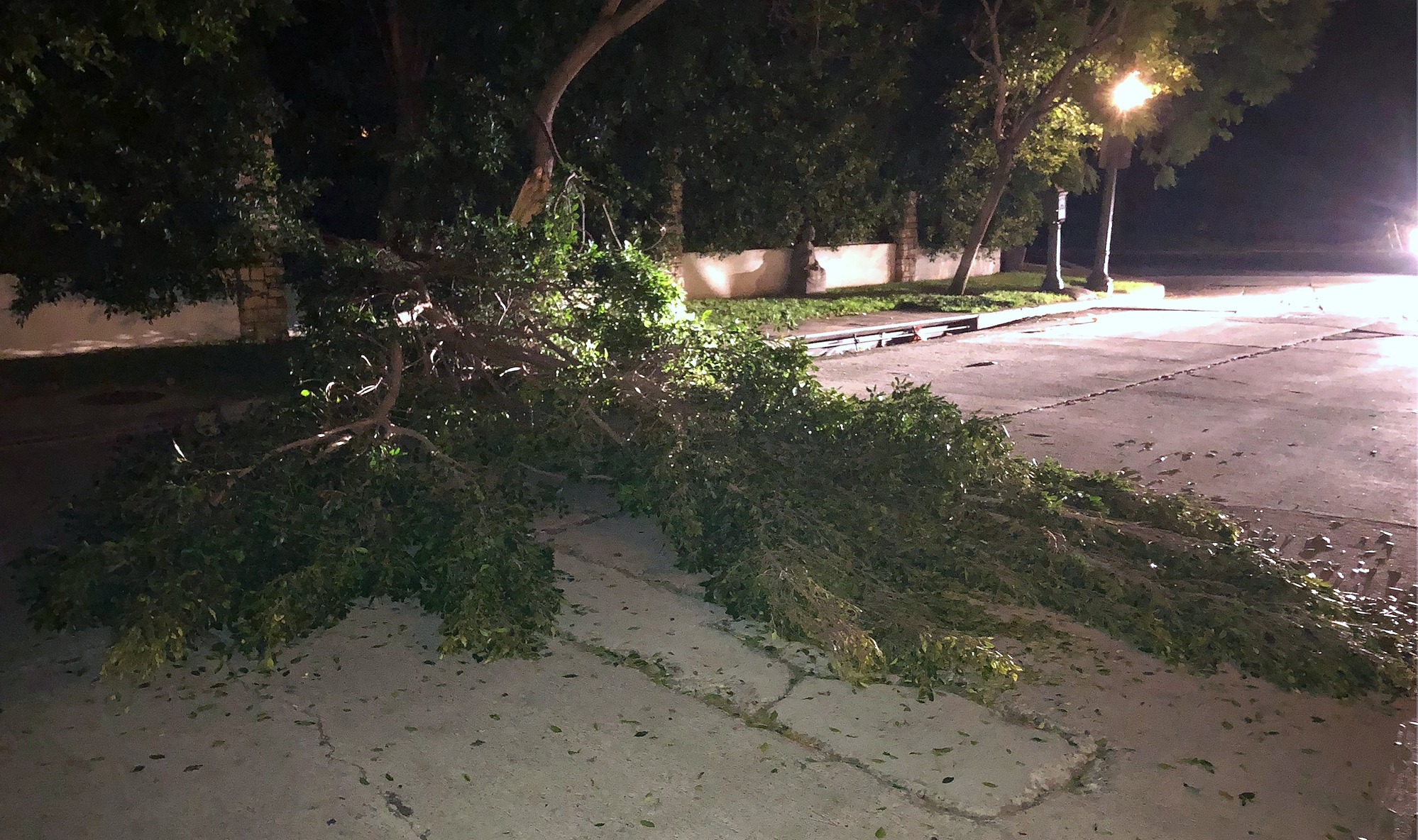 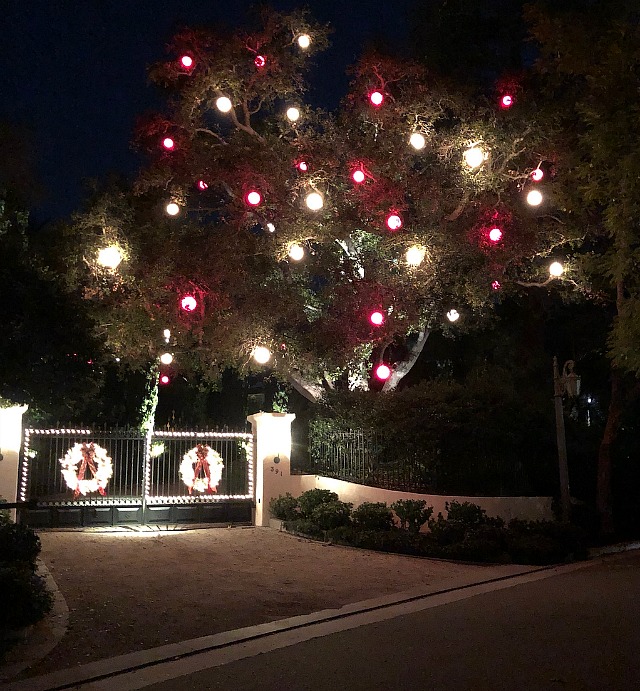 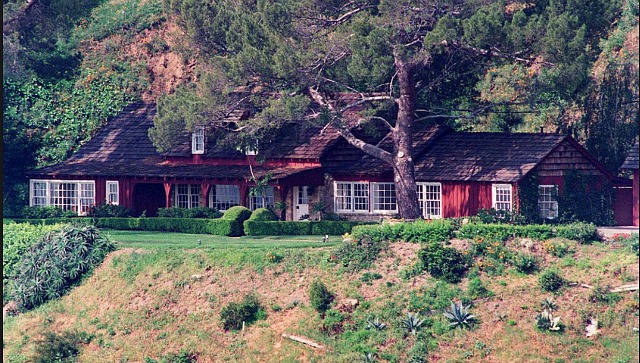 December 28, 2018by Jeffrey Wells7 Comments
« Previous post
Who Saw “They Shall Not Grow Old”?
Next post »
Dreamed I Saw St. Augustine