Saw Color Version of “Nebraska” Once 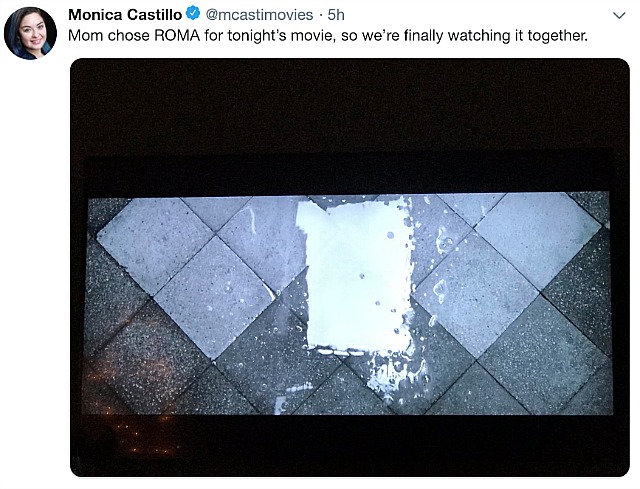