Francois Margolin and Lemine Ould M Salem‘s two-year-old Jihadists (aka Salafistes), an allegedly immersive and “grueling” documentary about cadres of radical Islam, will open in New York and Los Angeles on 1.25.

An invitation to view the film with a video link was accidentally sent out within a cc format, so simple rsvps were received by everyone on the mailing thread.

I cheerfully responded as follows: “Hey, [publicist’s first name] — Happy New Year & please send a link. How many heads are cut off in this thing? — Jeffrey Wells.” One guy replied, “Actually it’s not heads I’m worried about!” (I didn’t get the allusion.)

Another guy wrote the following: “So do you genuinely not understand the difference between ‘reply’ and ‘reply all’, or did you just want everyone to enjoy your golden witticism?” HE reply: “I thought I was just hitting reply. If you’re telling me you didn’t at least briefly flash on the possibility of decapitation footage in this doc…well, I don’t know what to say to you, Pinocchio.”

You can’t have a polite or even a civil discussion with journalists these days. Someone is always flinging turdballs about something or other, which means I have to throw them back, and then it’s all downhill. 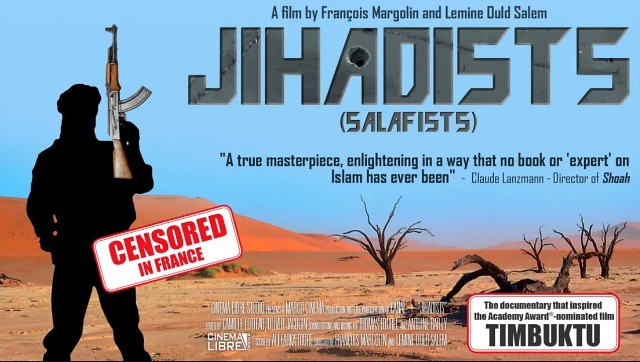