5 pm Update: Robert Mueller‘s office has issued a statement that Buzzfeed‘s Trump-Cohen story is “inaccurate.” What? Is Mueller splitting hairs? Buzzfeed‘s Anthony Cormier said earlier today on CNN that the story was 100% solid based on two sources plus others corraborating, etc. Is this like the H.R. Haldeman / Hugh Sloan grand jury story in All The President’s Men?

If the story checks out (and let’s hope it does), it means that Trump committed a federal crime and a potentially impeachable offense. “Potentially” as in “depending on the backbones of D.C. legislators.” There might be a little bit of fallout among Trump’s Senate Republican supporters, but most, I suspect, will do the old shilly-shally sidestep. 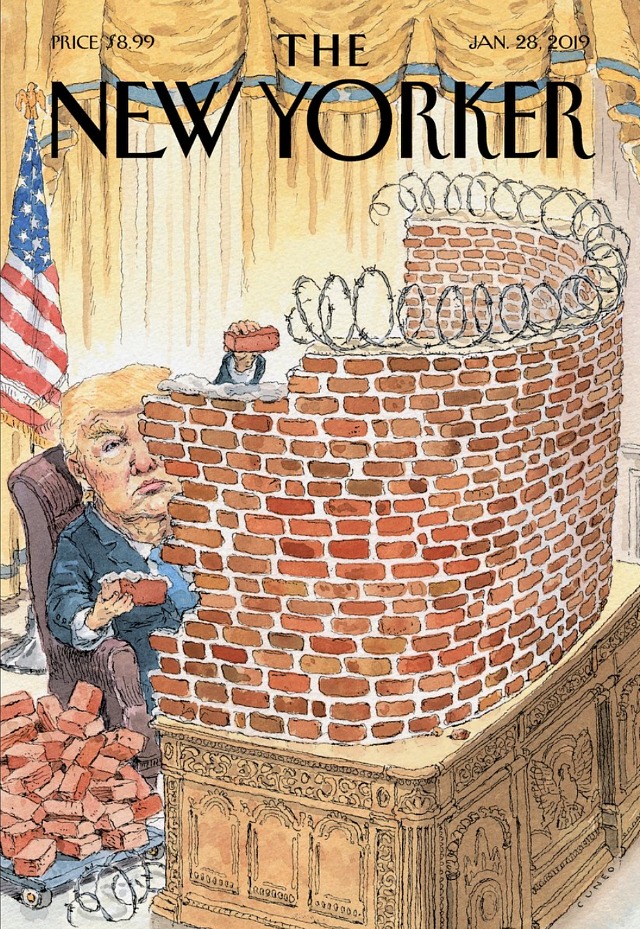 January 18, 2019by Jeffrey Wells36 Comments
« Previous post
Is There A Decent Chance “A Star Is Born” Wins Tomorrow?
Next post »
Case of the Missing “Radegund”