Remember Paramount? Or Dreamamount, For That Matter?

“Paramount was Hollywood’s mountain — now it’s a molehill. After decades of nearly slapstick mismanagement — spinning off TV and missing the internet — the studio behind The Godfather is fighting for its life. In many ways [it’s] become a glorified rental property. Along with the rest of Hollywood, Paramount is colliding with Silicon Valley. The old-line film business is only going to become tougher as streaming services proliferate. Can Paramount — the studio that, more than any other, symbolizes Hollywood itself — find a path forward as a stand-alone studio? Or, as they did at Fox, could its end credits roll? Short-sighted moves by Viacom’s Sumner Redstone and his cronies — rooted in hubris and old-fashioned greed — dragged Paramount down. Longtime entertainment executives [have] likened the studio’s mismanagement under [the late] Brad Grey and his boss, Philippe P. Dauman, who ran Viacom from 2006 to 2016, to an old horror movie. Perhaps Invasion of the Body Snatchers.” Barry Diller: “Why Paramount? It’s irrelevant.” — from an 1.17 N.Y. Times story by Amy Chozick and Brooks Barnes. 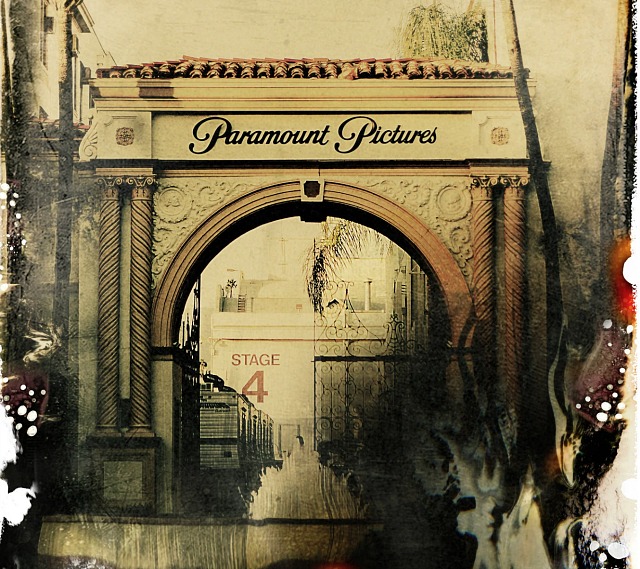 January 17, 2019by Jeffrey Wells16 Comments
« Previous post
Beto Needs To Get On The Stick
Next post »
Clarence Who?