I’m presuming that the reason Millennium Films has temporarily abandoned its long-gestating Red Sonja project is because talent is balking at the idea of working with director Bryan Singer, who was recently accused in an Atlantic article of sexual misbehavior.

If this is the case, the question that follows is “what talent?”

Millennium Films CEO Avi Lerner called the Atlantic article “agenda-driven fake news.” Lerner later disavowed that statement, claiming that publicist Howard Bragman had authored it and that Lerner had approved the statement without reading it. Who does this? 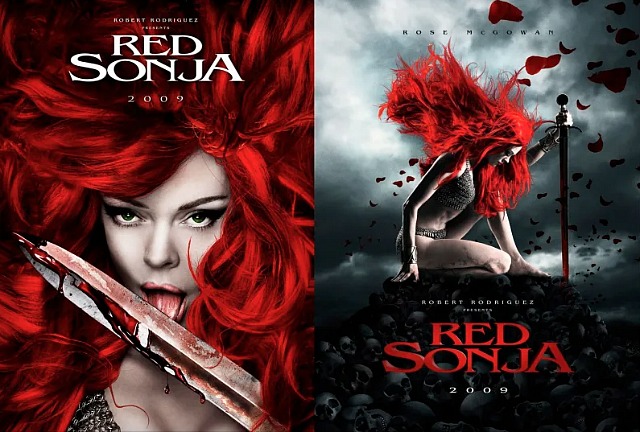 “I don’t want to apologize [but I] want to clarify [the statement],” Lerner told The Hollywood Reporter last month. “I think victims should be heard and this allegation should be taken very, very seriously. I just don’t agree to judge by the Twitter. I want [the accused] to be judged by the court.”

What person on the planet earth other than Lerner has used the term “the Twitter”?

What about re-booting Red Sonja as a shaved-head sexual avenger who has time-shifted into 2020, angrily charging around and perhaps slicing off the genitalia of older rich guys who’ve tried to have their way with vulnerable younger women? A perfect fit for Rose McGowan, who almost played a traditional version of the character with then-boyfriend Robert Rodriguez at the helm. 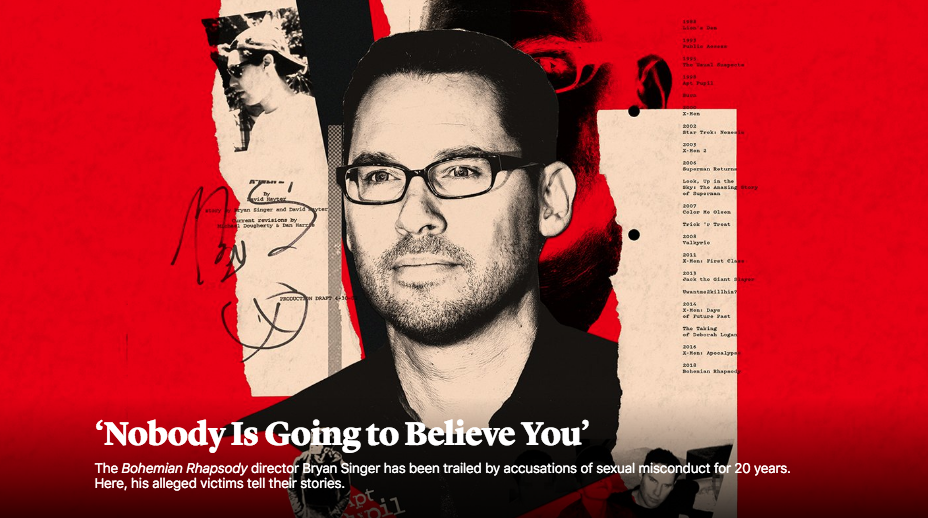