Barry Jenkins‘ If Beale Street Could Talk has won the Best Feature Spirit Award, and Jenkins has won for Best Director. Congrats are in order, but at the same time I have to repeat what I’ve known (i.e., not “felt” but absolutely known) in my gut for the last five months, or since catching Beale Street at the Toronto Film Festival: It’s a nice, dreamy, Wong Kar Wai mood piece minus any sort of engaging narrative (certainly not my idea of one) or any story tension to speak of.

As Jenkins’ film strictly adheres to the downish arc of James Baldwin‘s 1974 novel, the film radiates integrity. Which I respect. But I didn’t find Beale Street dramatically satisfying. I can’t imagine how anyone could find it so. I was therefore flabbergasted when the critical community flipped for it. 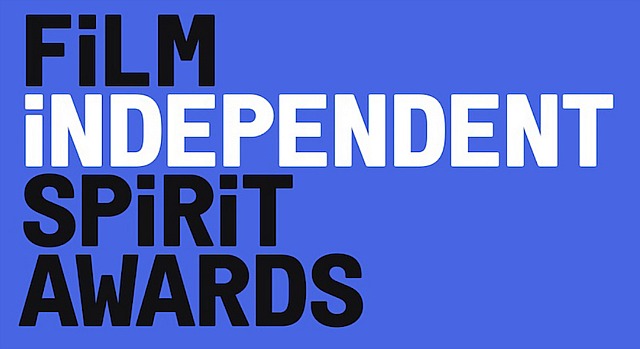 My Toronto review called it “a decent film in a sluggish, warm-hearted, ‘I love you baby’ sort of way. The two leads, Stephan James and Kiki Layne, are highly appealing in all respects, not the least being that they’re physically beautiful. And I agree that Regina King (who plays Layne’s mom) might land a Best Supporting Actress nomination. James Laxton‘s cinematography and Nicholas Britell‘s musical score are probably the two best elements.

“The fact is that Beale Street is all about mood and faith and dreamy lovers giving each eye baths. It has no narrative tension or snap, no second act pivot or third-act payoff or anything in the least bit peppy or penetrating, much less reach-for-the-skies. It’s languid and sluggish and awash in feeling that isn’t pointed at anything but itself. Not a disaster but definitely minor.”

I know a few things about film. I definitely know the difference between great, good, middling and weak, and I sure as shit can detect overpraise when it happens. While I recognize that Beale Street is a good, well-crafted, good-enough film, for the life or me I can’t understand how any community of voters could celebrate it as the best $20 million-and-under film of 2018. It just doesn’t deliver according to any standard I accept or understand. Certainly with Eighth Grade, First Reformed, Leave No Trace and You Were Never Really Here as alternatives.

Yesterday I predicted five verified wins — First Reformed‘s Ethan Hawke for Best Male Lead, The Wife‘s Glenn Close as Best Female Lead, Can You Ever Forgive Me?‘s Richard E. Grant for Best Supporting Male, Beale Street‘s Regina King for Best Supporting Female, and the Best Screenplay trophy for Nicole Holofcener and Jeff Whitty for Can You Ever Forgive Me?. (I was actually split between Holofcener-Whitty and Paul Schrader‘s First Reformed — I hoped that they might both win.)

February 23, 2019by Jeffrey Wells44 Comments
« Previous post
Where The Intrigue Is
Next post »
Shallow End of the Gene Pool