I’ve finally watched Tatyana Antropova‘s televised acting debut. She appears in a protestors-and-placards scene in The Rookie (season 1, episode 11, titled “Redwood“). She’s observed chanting, holding up a sign, being told to disperse, reacting with disgust when a protestor throws up, etc. Shot in downtown Los Angeles on 11.5.18. No biggie but noteworthy.

She’s also performed in episodes of For All Mankind, Veronica Mars, Lethal Weapon, Criminal Minds, The Affair, Games Divas Play (in an S & M club scene) and This Is Us.

Update: I would have said “HE’s own Tatyana Antropova” but it made the sentence structure feel awkward — i.e., possessive of a possessive. 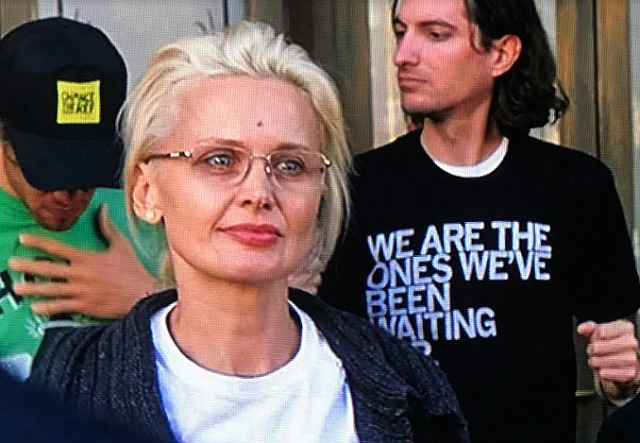 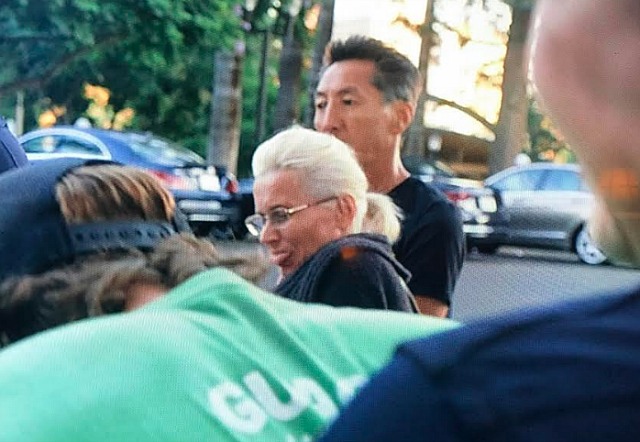 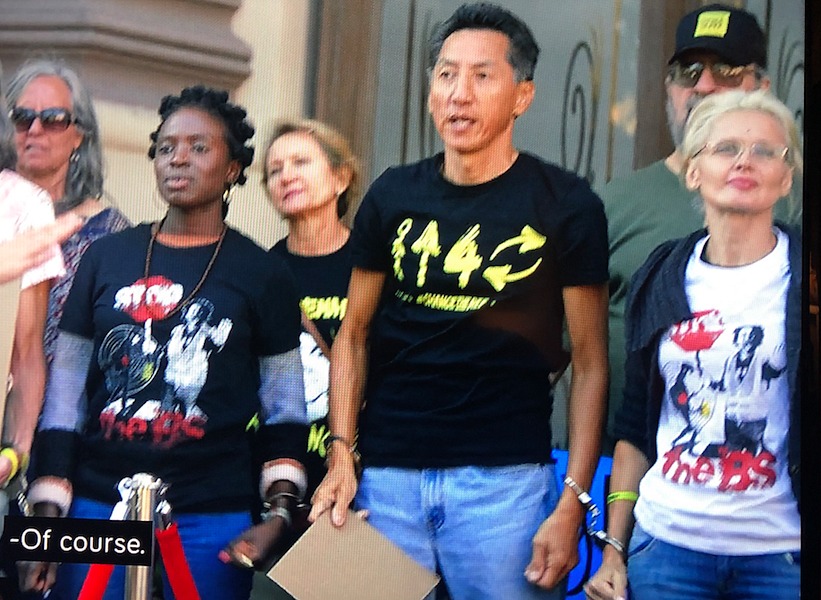 February 5, 2019by Jeffrey Wells13 Comments
« Previous post
Neeson Puts His Head In It
Next post »
Before Or After He Was Shot?