I’ve added John Crowley‘s The Goldfinch and Dee Rees‘ The Last Thing He Wanted. A follow-up to a 3.2 HE riff. 11 films so far. Again, what am I missing? Don’t mention Todd Haynes‘ Dry Run — began shooting five or six weeks ago, might not be ready, who knows?

The question now is where are the downmarket Joe Popcorn genre films that might be nominated — i.e., 2020 versions of Bohemian Rhapsody, Black Panther, etc.

2. Quentin Tarantino‘s Once Upon A Time in Hollywood (Sony, 7.26) — A faded TV actor and his stunt double embark on an odyssey to make a name for themselves in the film industry during the Helter Skelter reign of terror in 1969 Los Angeles. (Leonardo DiCaprio, Brad Pitt, Margot Robbie, Al Pacino). 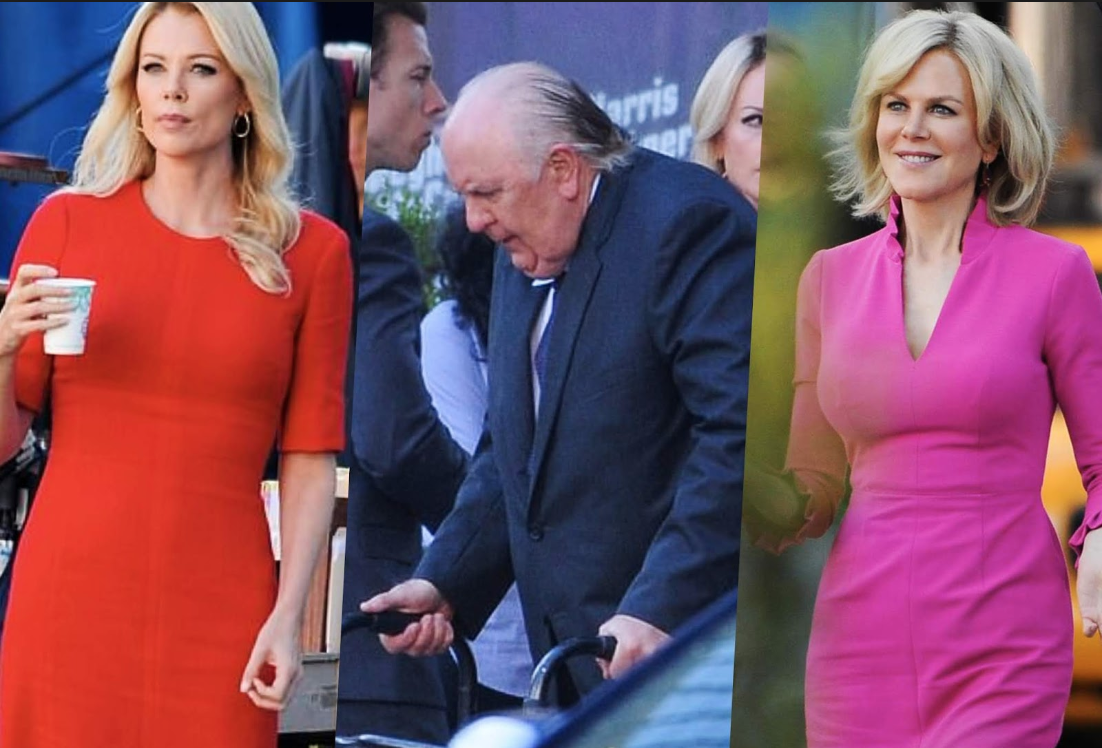 9. John Crowley‘s The Goldfinch (10.11, Warner Bros.) — Boilerplate: As a child, Theodore Decker survives a terrorist bombing at an art museum — an attack that kills his mother. From there, he tumbles through a series of adventures that finds him living in Las Vegas with his deadbeat father and, later, involved in art forgeries. / Ansel Elgort, Aneurin Barnard, Ashleigh Cummings, Willa Fitzgerald, Sarah Paulson, Luke Wilson, Jeffrey Wright, Nicole Kidman. 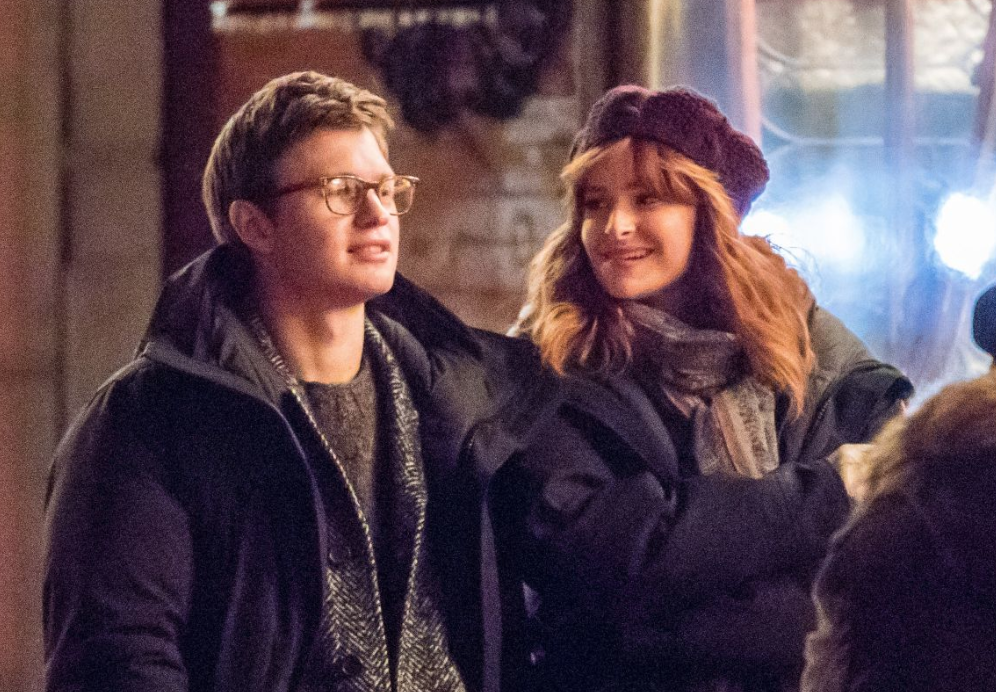