Right now I’ve got nine likely Best Picture nominees for 2020. What am I forgetting? Which of these nine seem dicey (if any)? I have a notion that if Harriet is well acted and carefully crafted (and who knows if it will be?), it’s going to be a big contender. And don’t forget Soderbergh’s The Laundry.

2. Quentin Tarantino‘s Once Upon A Time in Hollywood (Sony, 7.26) — A faded TV actor and his stunt double embark on an odyssey to make a name for themselves in the film industry during the Helter Skelter reign of terror in 1969 Los Angeles. (Leonardo DiCaprio, Brad Pitt, Margot Robbie, Al Pacino). 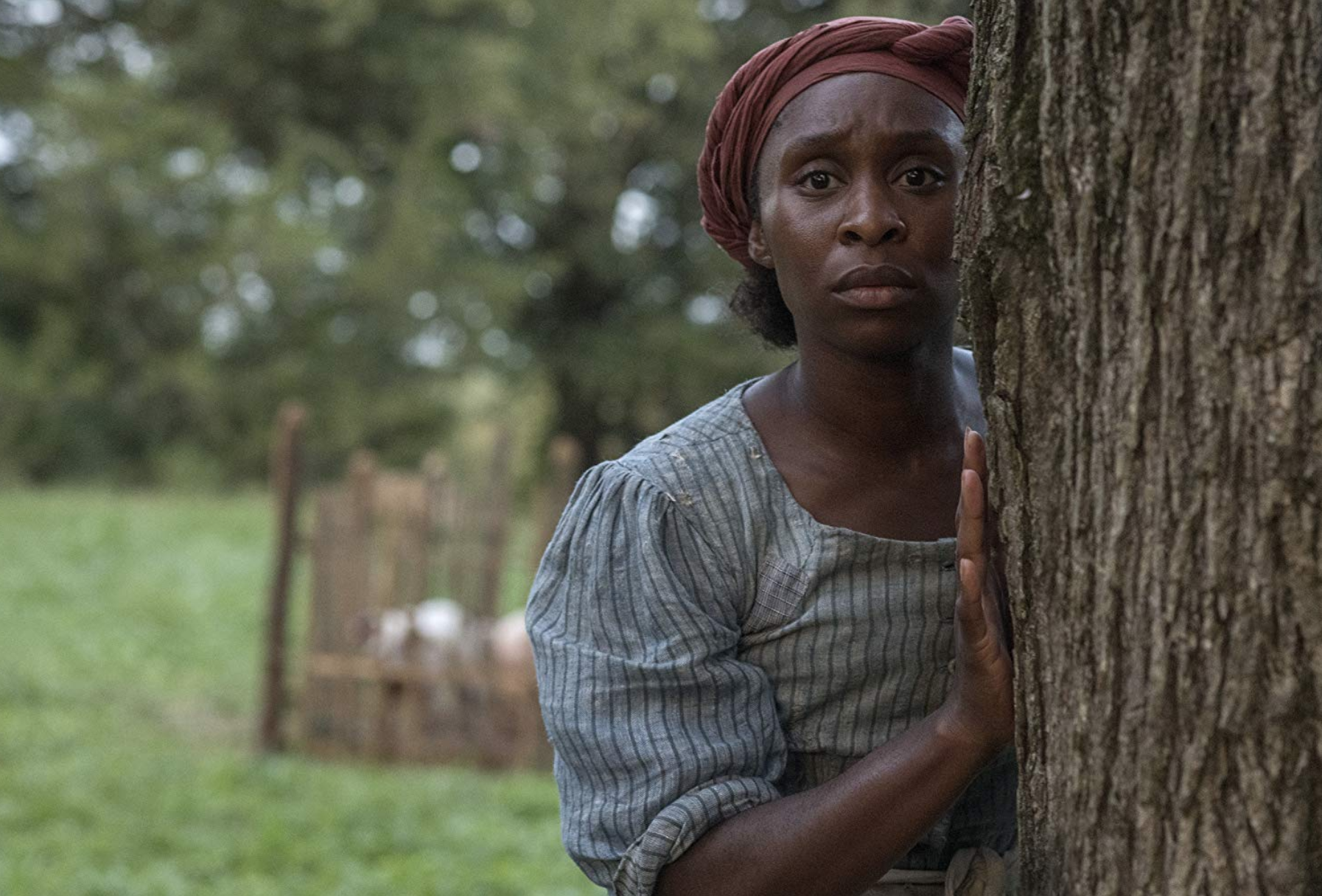 Plus two Likely Best Foreign Language contenders: Lulu Wang‘s The Farewell (A24) — Over the objections of her parents, a Chinese-American woman (Akwafina) returns to China after her grandmother has been diagnosed with terminal lung cancer, and Terrence Malick‘s Radegund — Franz Jägerstätter, an Austrian conscientious objector, refuses to fight for the Third Reich in World War II and is executed in 1943. Shot in late summer of 2016. (August Diehl, Valerie Pachner, Michael Nyqvist, Jürgen Prochnow, Matthias Schoenaerts, Bruno Ganz).