From “’HE HAS NOWHERE TO GO BUT DOWN’: DEMOCRATIC RIVALS PREDICT BIDEN WOULD BE THE NEXT HILLARY,” posted today (3.328) by Vanity Fair‘s Chris Smith:

“[Biden’s] team knows he’d start off as the front-runner. What they’re trying to gauge is whether that’s a real thing,” says a Democratic strategist who worked for Hillary Clinton, and saw her favorables crater once Clinton declared her 2016 candidacy. “They’re saying, ‘Is that a durable cushion of support, or will we give back half or two-thirds of that support within three months, after we decide to get in the race?’

“No doubt Biden’s team is actively polling and focus-grouping those questions, though his spokesman refused to comment. Biden’s potential rivals are certainly measuring his strengths and weaknesses, and they are encouraged by what they’re seeing and hearing.

“Biden is polling as the front-runner right now, but there’s no intensity there. And he has nowhere to go but down,” a strategist for one of the Democratic contenders says. “There were these mirages in early polling that doomed Hillary both times, and it was a function of a similar dynamic, where you’ve got broad, deep name I.D. Every backward-looking Democratic nominee, one who’s been a vice president in the previous administration or played a major role — Hillary, Gore, Mondale — all failed.

“And Democrats have always succeeded when it’s been a fresh face and somebody who hasn’t spent a ton of time in Washington. That’s consistent with the research we’ve done internally this time: ‘Do you want someone older, or someone new?’ People overwhelmingly want someone new. To me, A.O.C. represents so much of what is going to be challenging for Biden. She’s speaking to people, saying, ‘Yeah, I’m fucking sofa-surfing as a member of Congress. That’s how people live.’ Biden is not exactly matching that moment.”

The spirit is upon him, etc. Great stuff. It’s roughly what I would say if I was Chicago’s mayor.

Letting Jussie Smollett slide because he merely acted selfishly and sociopathically, and because he didn’t commit a serious felony (he basically just “put on a show” as a way of servicing his faltering career)…that’s not a call I would have approved. But I understand why his friends muscled this through. They figured it was better to “fix” the situation than see Smollett descend into a pit of career hell. But Smollett continuing to insist that he’s innocent and that he really was attacked….that part really stinks. And in its own way is just as odious and rancid as the idiot Trump wind.

For whatever reason Universal Home Video released a 1.37 version of Charley Varrick on the same “street” day (6.1.10) as their 1.37 DVD of The Sting. Yes, the one I mentioned a couple of days ago. My boxy fetish demanded a purchase. Unlike the aesthetic synch with The Sting (i.e., the boxy a.r. fits into the mood and atmosphere of the early ’30s), I have no rationale for justifying a 1.37 version of Don Siegel‘s 1973 caper thriller. I just like watching boom mikes dip into the top of the frame. 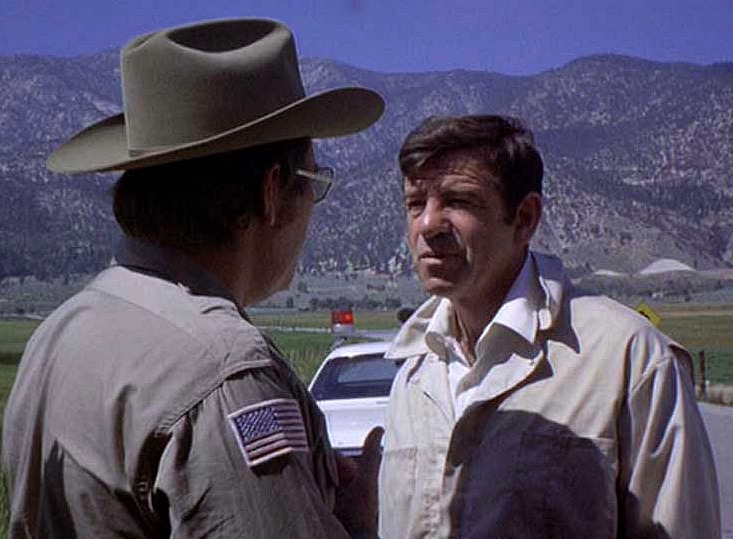 12 Comments
If I Watch This…

..the radiation will seep out from my screen and infect me. My skin will turn red, and then my eye sockets will start bleeding and then my fingers will fall off. Moronic as this sounds, on some primal level I’m a teeny weeny bit fearful of this. This may be the dumbest thing I’ve ever written on this site.

Nobody wants to see Tom Hanks play a fat, selfish, cigar-smoking prick who wore a straw hat and spoke with a Southern drawl…nobody.

Col. Tom Parker was literally the devil — the grotesque asshole who turned Elvis Presley‘s career into a joke by casting him in a string of shitty ’60s movies. He also fought against Presley’s 1968 live televized concert, and when he couldn’t stop it wanted Elvis to sing Christmas songs instead of rock tunes.

People want to see Hanks play nice, mellow, mild-mannered guys — that’s his brand, his wheelhouse. Whom would I cast as Parker? John Travolta. Nic Cage. Somebody who can deliver the casual demonic, and who’s already fat.

I’m telling you right now I’m not that interested in seeing this Baz Luhrmann film. I feel all Elvis-ed out at this stage. We all know this story. It’s been told and re-told and re-told. 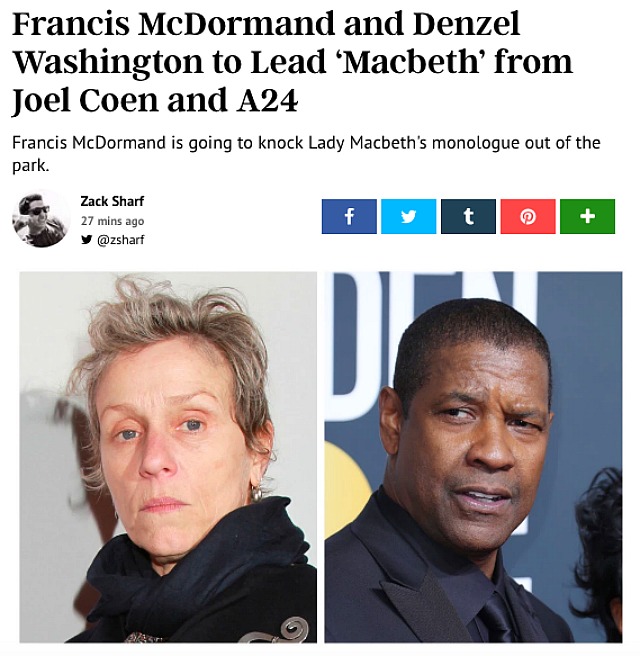 18 Comments
The Movie That Finally Came Down Off The Cross

Otherwise known as The Jesus-and-Mary Madgelene Movie They Could Not Open Domestically For The Longest Time. The movie that was sucked into a Harvey Weinstein distribution calamity hole. The movie that missed its time, and which nobody wants to see. The movie in which Joaquin Pheonix plays a moody, muttering, slightly paunchy, 44-year-old, partially gray-haired Nazarene. (Forget the belief about our savior dying on the cross at the relatively young age of 33.) The Garth Davis movie that opened in the U.K.and Australia a year ago, and wasn’t reviewed with a great deal of enthusiasm. It’ll open on 4.12.19 via Focus Features and IFC Films.

…when the person (probably some kid) you’ve hired to change your marquee lettering is either incurious or under-educated. Or both. Taken this morning in South Norwalk, CT.

Do your duty, do the right thing, stand up for truth and transparency, etc. The Trump-Barr cabal is surely going to redact portions of the Mueller Report when they finally get around to releasing their PG-13 version. Some intrepid soul from the Justice Department needs to slip an undiluted copy to someone in an underground garage…simple. A Hal Holbrook figure with a hint of backbone. Or, you know, somebody like Diogenes. 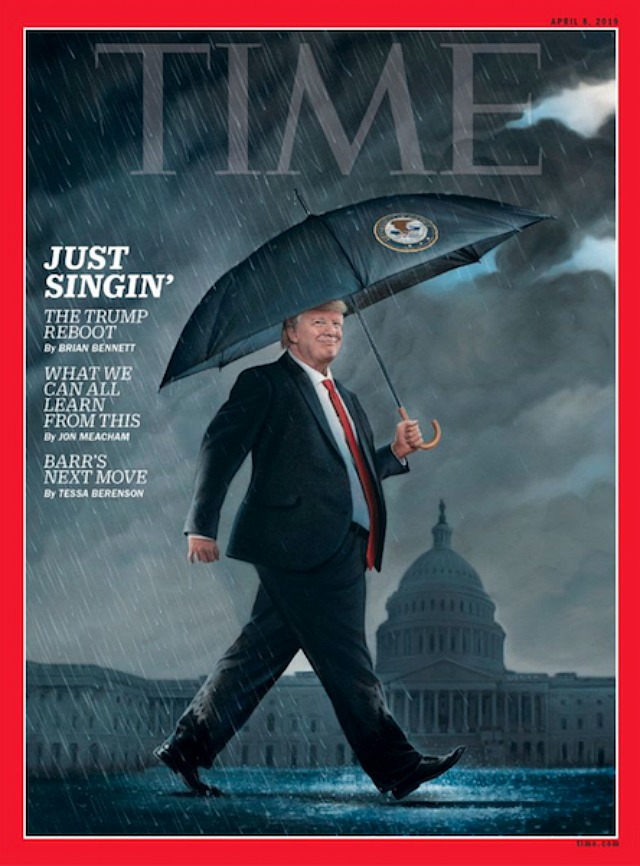