Asked by The Hollywood Reporter‘s Jordan Riefe whether Ad Astra will premiere at Cannes ’19, director James Gray hems and haws and says “uhm, well, we’d like to show it there but..”

Gray quote: “We’re trying, we’re certainly hopeful. The issue is a little bit out of our hands because the shots come in from the VFX houses and right now our delivery date is late April, early May, which is really, really cutting it close. You want your visual effects to be so good that nobody thinks about them, that people don’t think of them as visual effects. We have hopes, but the whole team, Plan B and Brad [Pitt] and, thankfully, New Regency, have been fantastic through this.

“We’re all just anxious to put out the very best movie, and whether we actually get to make Cannes on May 18 — or whatever the hell the day is — is of secondary concern to getting the film to look exactly right. And I’ve been wonderfully blessed with great support from them. That’s where the focus is now and we’re just sort of keeping our fingers crossed.”

Ad Astra began filming in August 2017. A premiere in Venice/Telluride/Toronto is obviously starting to sound more likely than Cannes. Which would clear the way for Quentin Tarantino‘s Once Upon A Time in Hollywood to be the only Brad Pitt film on the Cote d’Azur in May. 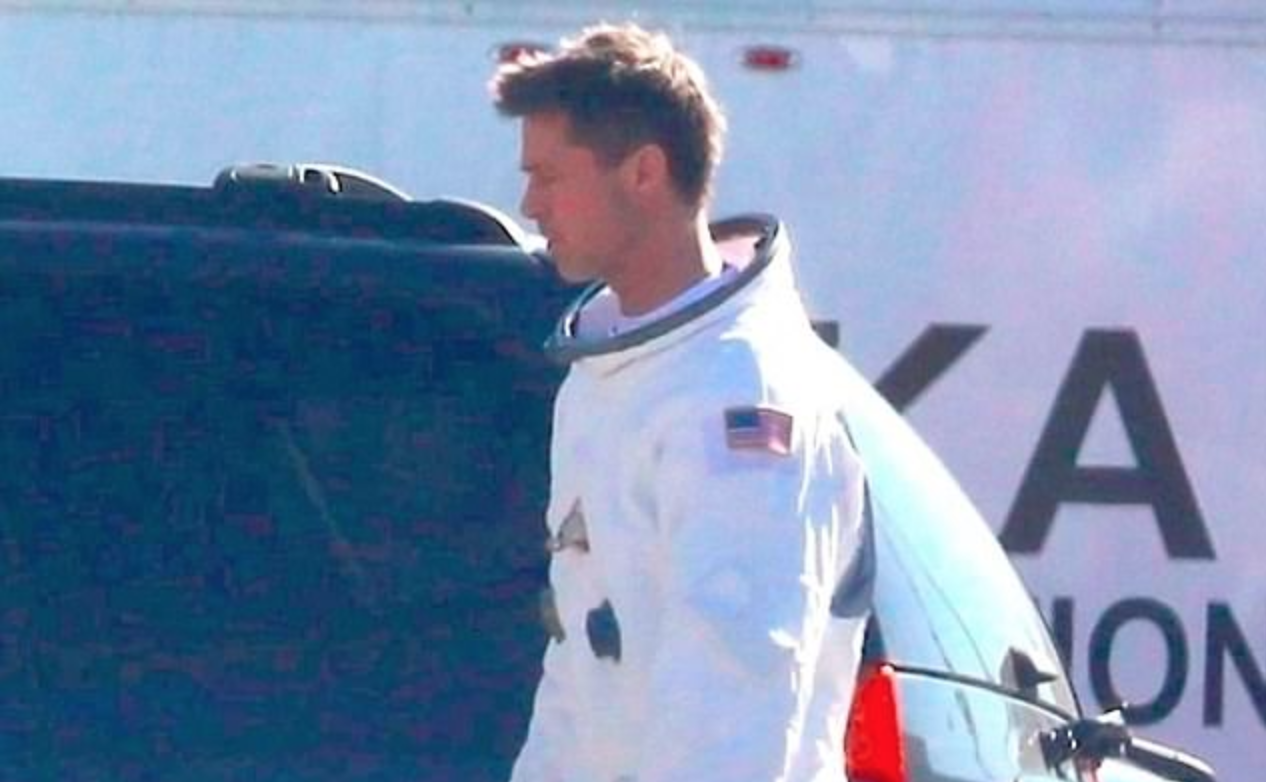