In the late summer of 1982 I attended a Bobby Zarem press party for Kirk Douglas at Elaine’s. Douglas was around 65 at the time, and about as gamey and blunt-spoken as they come. We talked about Paths of Glory, which Douglas was naturally proud of, and his sometimes contentious relationship with director Stanley Kubrick, who had also directed Douglas in Spartacus. Douglas respected Kubrick immensely, but that day he called him “Stanley the prick,” in part because Kubrick had been ready and willing, Douglas said, to snag screenplay credit for Spartacus, even though it had been written, of course, by the then-blacklisted Dalton Trumbo. Douglas was incensed that Kubrick would even suggest such a remedy, but he did. 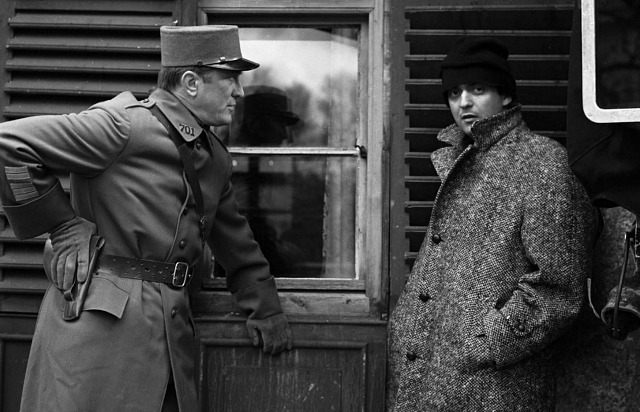 Kirk Douglas, Stanley Kubrick on the set of Paths of Glory. 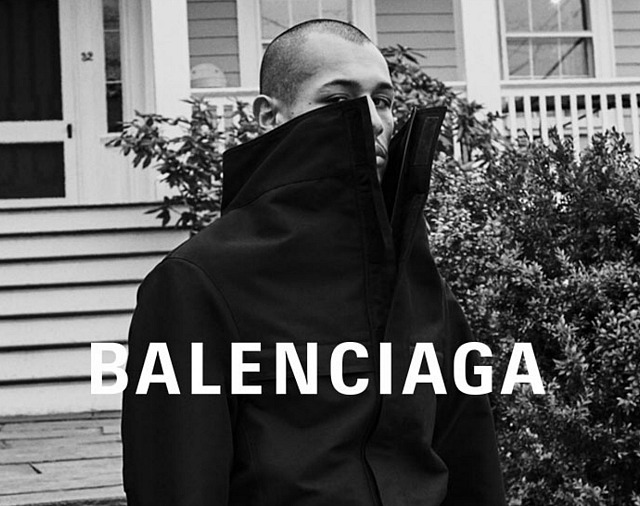 Who could be pretentious enough to wear this overcoat? The collar is ridiculous. 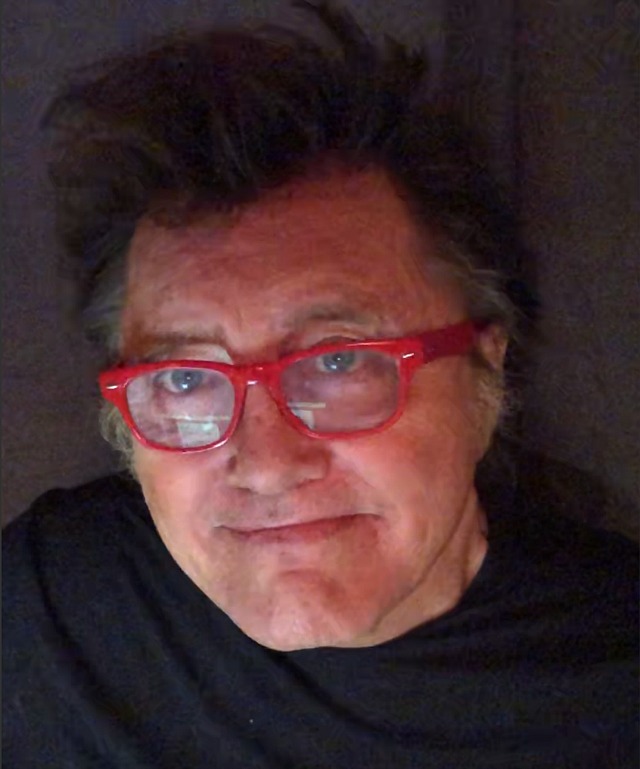 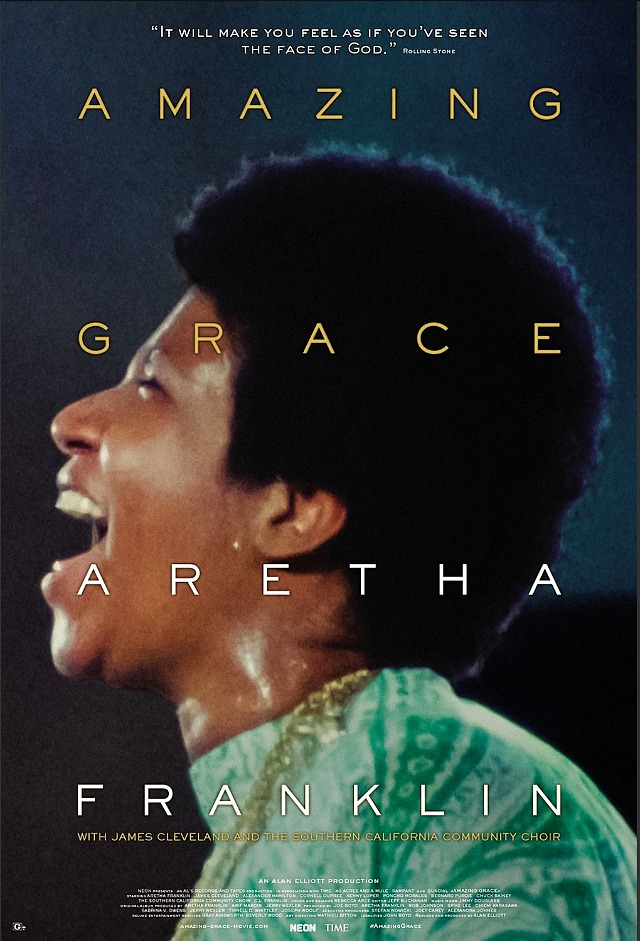