Almost exactly two years ago the SRO and I visited Chez Jay, the legendary dive-bar eatery on Ocean Avenue. It was still noisy as hell and the service faintly sucked, but the entrees were still delicious. The faintly grubby aura, reddish lighting, checked tablecloths, peanut shells on the floor, banners on the wall, thunky-sounding music system — walk through the front door and you’re Marty McFly in 1971.

Chez Jay has been one of those lowdown, cool-cat, special-vibe places since ’59, and of course will be celebrating its 60th year in business sometime later this year. Very few Los Angeles establishments feel this time-machiney. The name of the place is “I like it like that.” 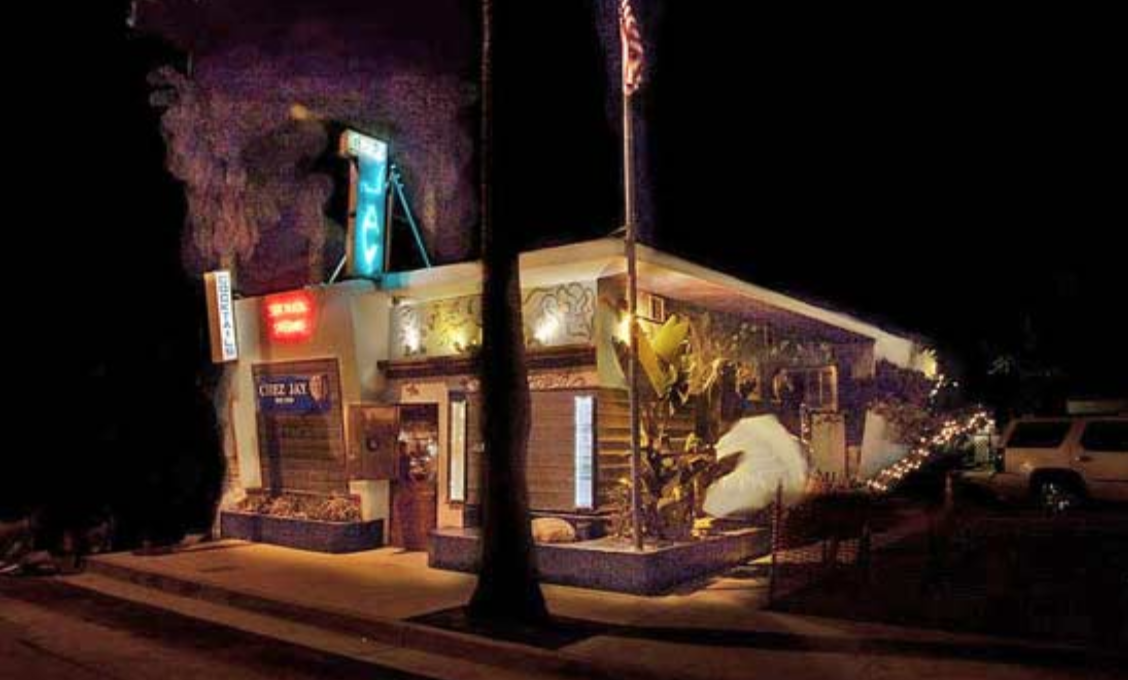 [Originally posted on 3.12.17.] “I somehow managed to afford dinner there two or three times during my Los Angeles lost-weekend period in the mid ’70s, or right before I drove back east to work at becoming a film writer. This was when Chez Jay was a serious celeb haunt. Jack Nicholson (sporting the tight curly hair perm that he wore for The Fortune) and Lou Adler and a couple of women had the back-booth table one night; I spotted a flannel-shirt-wearing Jeff Bridges during another visit.

“I knew Jay Fiondella, the owner-founder and sometime actor, very slightly back then; every time I ran into him I’d mention how much I liked John Flynn‘s The Outfit (’73), in which he played a poker player who gets held up by Robert Duvall and Joe Don Baker.

“Jay died in ’08 of Parkinson’s. The place is currently run by Michael Anderson, Fiondella’s longtime business partner, who co-owns it with Fiondella’s daughter and son, Anita and Chaz. Here’s a four-year-old L.A. Times piece that sums up the lore.” 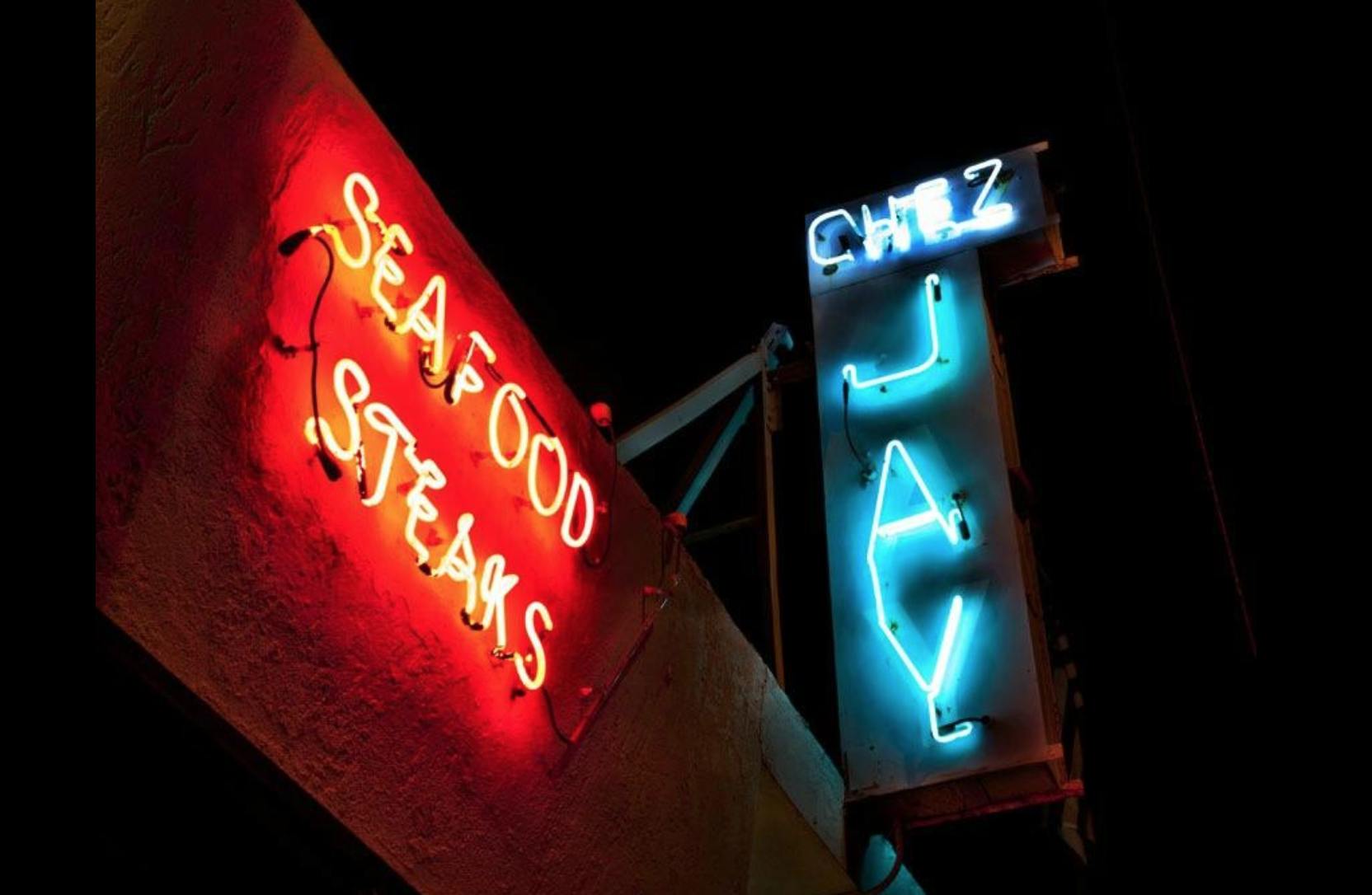