Set in a private mental institution, Robert Rossen‘s Lilith (’64) is about a young occupational therapist (Warren Beatty) who becomes obsessed with a schizophrenic patient with a laid-back vibe of scampy bohemian whatever-ness (Jean Seberg).

Rossen’s followup to The Hustler was sold as a serving of psychologically unbalanced eroticism with a little lesbo action (Seberg and another female patient) on the side.

But oh, that aroma! These photos of Beatty and Seberg are still alluring, and I know full well that Lilith is a stiff. I’ve watched it twice, once on DVD and a second time on Bluray. The second viewing was partly about wanting to savor the back-and-white photography in 1080p, and partly about a feeling that I may have missed something the first time.

Name a film or two that seemed initially fascinating to go by the stills, trailer, ad copy and even the reviews. But when you sat down and actually watched the damn thing your spirit collapsed like a circus tent. 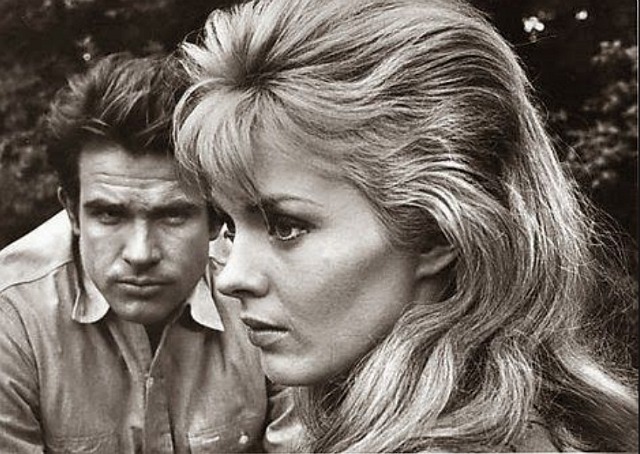 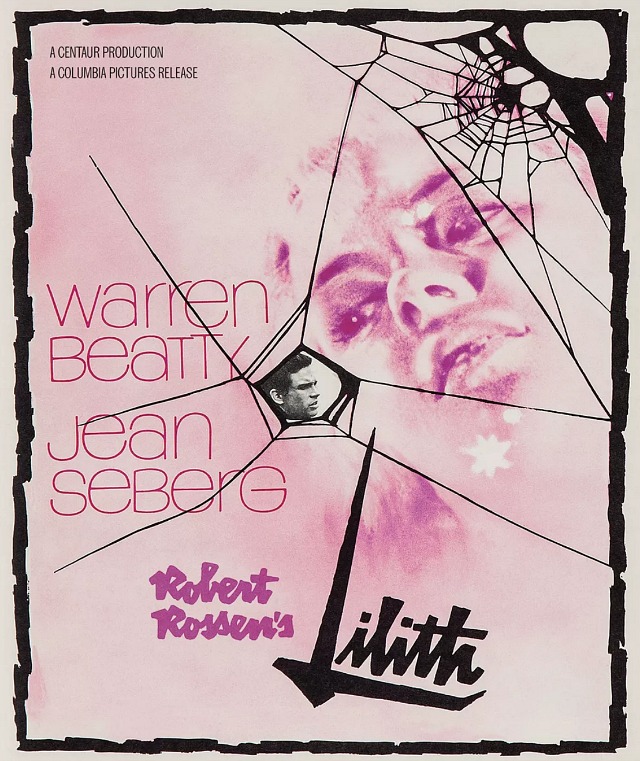 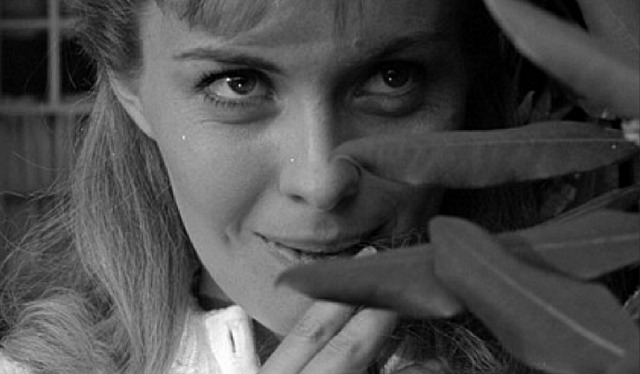