Not My Riff But… 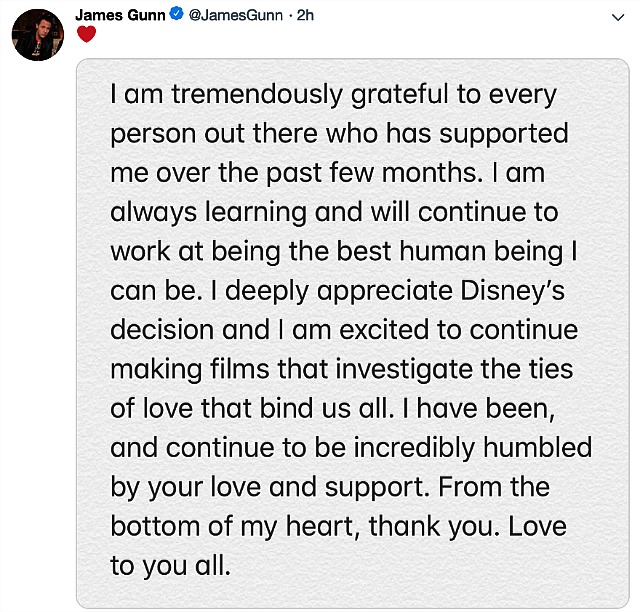