Will You Look At This Fatass?

The below frame capture is from a new trailer for Godzilla: King of the Monsters (Warner Bros., 5.3). I’ve posted two or three times previously about the fat Godzilla factor (the last one, “Reptilian Sumo Wrestler“, appeared on 12.10.18) but this is the first time I’ve seen a profile shot of the titular character in which you can literally spot a huge beer gut on the guy.

In the long history of monster movies, reaching all the way back to Harry Hoyt and Willis O’Brien‘s The Lost World, there’s never been a monster with a massive pot belly…never.

So I have to spell it out? On some level Godzilla: King of the Monsters is self-portraiture. Somebody on the team is projecting about contemporary American culture and how a significant portion of Millennials have become huge over the last 10, 15 years. Look at the original 1954 Godzilla — a monster who ate right and worked out. 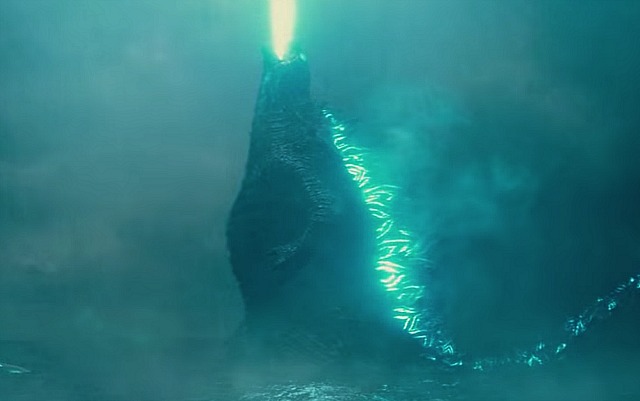