The horrific Columbine high-school massacre happened exactly 20 years ago. It hit like a grenade, of course, and knocked the culture on its heels. And of course we all know the epitaph, which is that (a) mass killings (schools, workplace, bars) have since become commonplace, and (b) rightwing lunatics have refused to allow legislators to do anything about restricting easy access to automatic weapons. Our latest Columbine happened 14 months ago in southern Florida, and the after-shocks are still humming as we speak.

Before Columbine happened I was locked into attending a three-day Stars Wars Celebration in Denver (4.30 thru 5.2), which was basically about hyping The Phantom Menace, which would open a couple of weeks later. The event was funded by LucasArts and organized by Dan Madsen, head of the Star Wars Fan Club, and held at the Wings Over the Rockies Air and Space Museum. 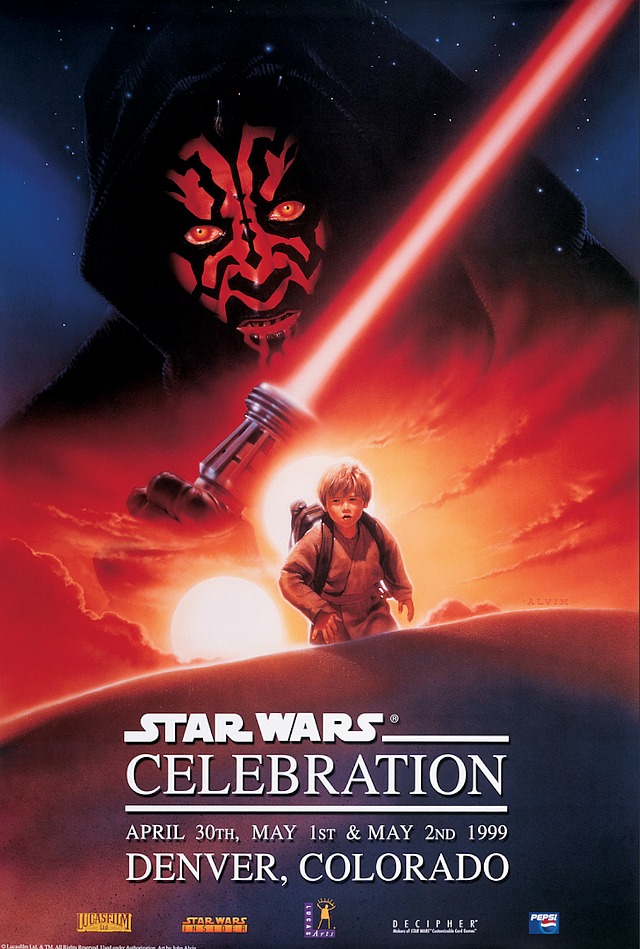 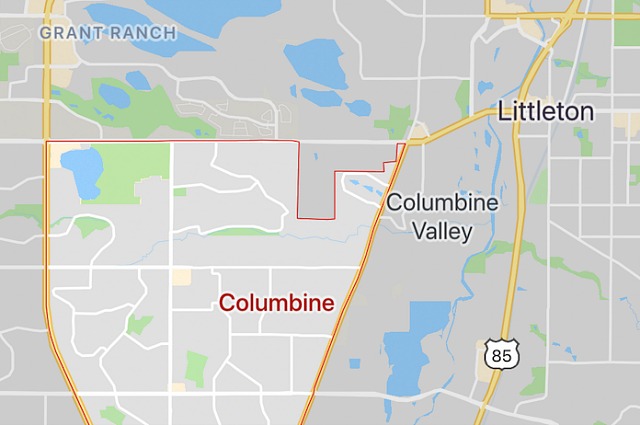 The Denver weather was chilly and rainy almost the entire time. The descriptive term was miserable, but as a twice-weekly, Johnny-on-the-spot columnist for Mr. Showbiz I felt it was very important to absorb and report on the new fervor among the Star Wars faithful. The unseen Phantom Menace was a hyuuge deal at the time; it was universally derided, of course, once it was seen.

Here are two columns on the Denver Star Wars event — “Fandom Penance” and “Fandom Penance, Episode II“. Thanks to HE reader “Ugly Red Honda” for forwarding.

On the second or third day I was sick of the fanboys and needed a shot of reality. So I got into my rental car and drove down to Littleton, Colorado and parked near the grounds of Columbine High School.

It was still godawful cold and rainy and muddy everywhere. I basically walked around and took snaps and sniffed the air. I just wanted to feel it, taste it. There were other visitors (even a couple of families) poking around. I recall climbing up a slight hill or incline near the school where little memorials for each slain student had been planted in the ground.

My Mr. Showbiz editor didn’t allow me to write about visits to Columbine or any non-movie-related excursion, or I would’ve done so.

For some reason I’m recalling a passage from a David Denby New Yorker article that ran four or five weeks after the Columbine massacre. It was about teen movies, and was called “High School Confidential.”

Denby was saying that a lot of nerdy high school kids feel loathing and rage towards the cool-kid cliques (jocks, smoothies, pretty girls). I wasn’t “nerdy” but I sometimes felt brutally alone and imprisoned within myself. I never entertained the briefest fantasy a la Dylan Klebold and Eric Harris, and can’t fathom how a pair of ostensibly normal, reasonably sane middle-class kids could have devolved or descended to this level of evil. But high-school social orders can be horribly cold and cruel and smothering. Denby was saying that you just have to hang on and get past all that. 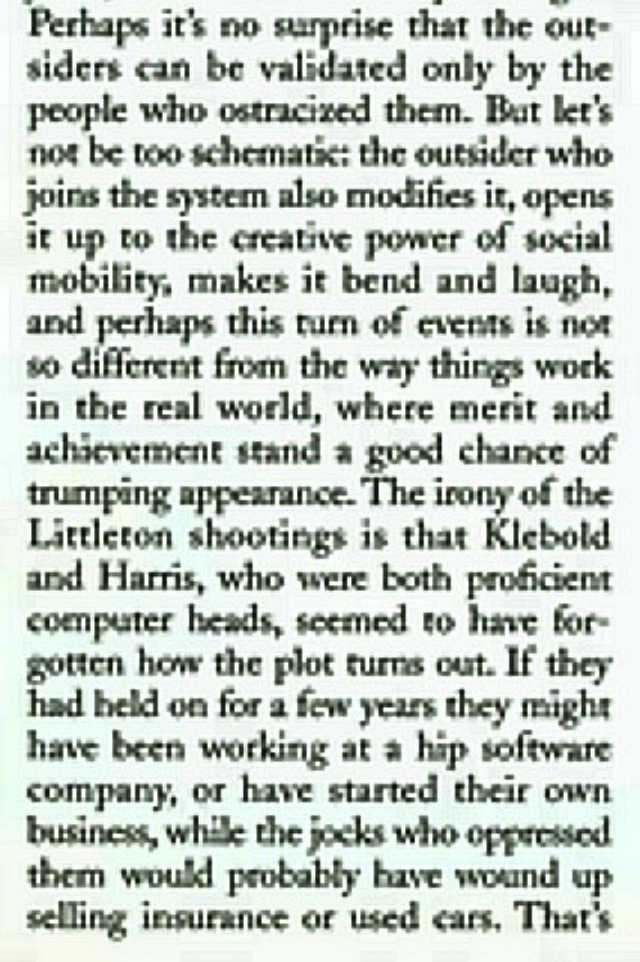 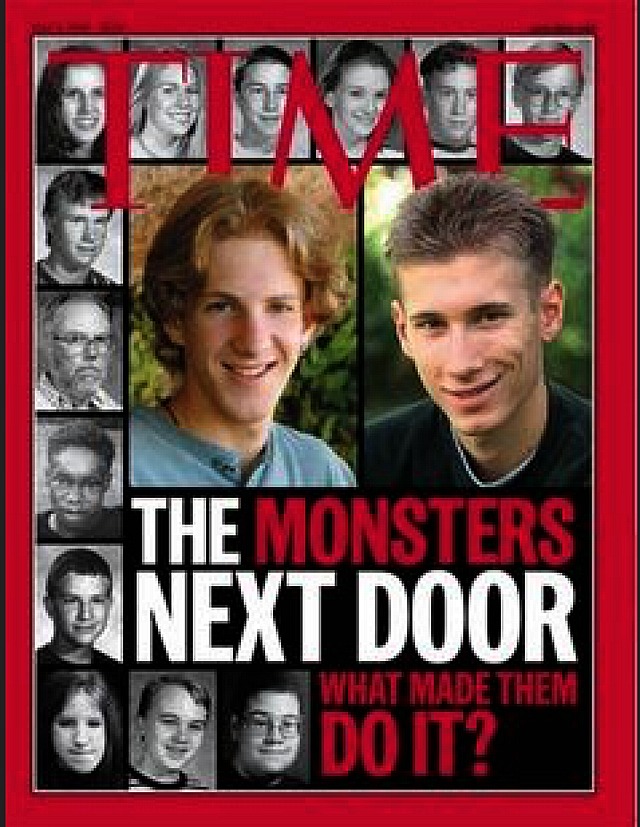