Daryl Duke and Curtis Hanson‘s The Silent Partner (’78), which I saw brand-new but haven’t re-watched since, was an excellent variation on Strangers on a Train. It was actually a remake of Think of a Number, a 1969 Danish film written and directed by Palle Kjærulff-Schmidt, and based on a novel by Danish writer Anders Bodelsen.

Here’s an enjoyable Sunset Gun appreciation (12.24.16), or more precisely a discussion of the film by Goyld and Kim Morgan.

I’m also a big fan of Duke’s Payday (’72), the drama about a country-music star shitheel (Rip Torn). No Bluray or HD streaming as we speak. 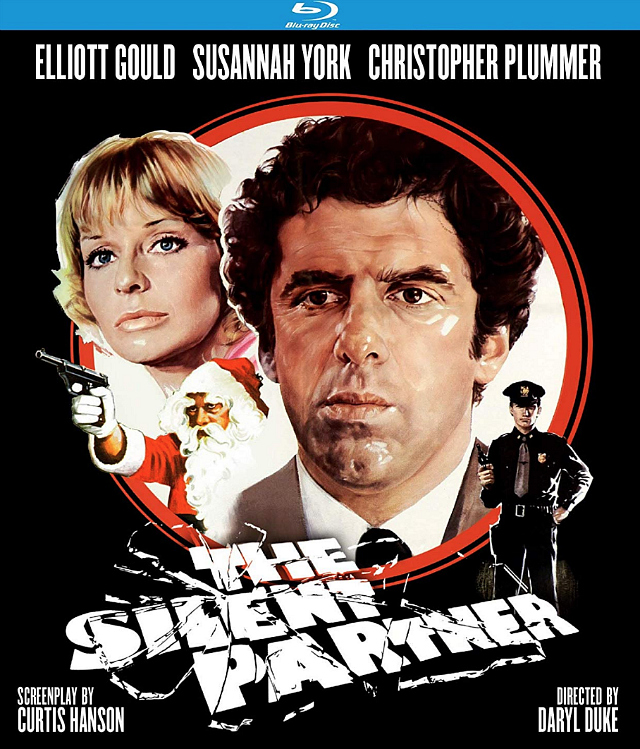