I’m sorry but the trailer for The Poison Rose (5.24, theatres and VOD) indicates that the feature is somewhere between second-tier, private-eye sludge and Ross MacDonald-Elmore Leonard wannabe material. John Travolta as a p.i. with a drinking problem, a second-tier wig and a wolfman beard borrowed from Lon Chaney, Jr.

It also feels top-heavy with questionable Italians — the last names of the three screenwriters (Francesco Cinquemani, Richard Salvatore, Luca Giliberto) and three of the four producers (Oscar Generale, Andrea Iervolino, Richard Salvatore) end in vowels. Even more curiously, Cinquemani and Gilberto share directing credit with veteran director-writer George Gallo (Midnight Run), who’s been writing and directing for 30-plus years. Did George drop the ball or was he ganged up on?

The biggest impression is the appearance of the Orson Welles-sized Brendan Fraser, who just turned 50. The second “whoa” is Famke Janseen, who’s obviously had some work done or has been CG-youthified. Or both. 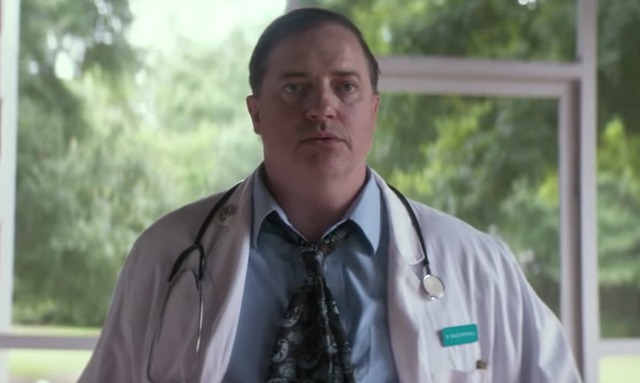 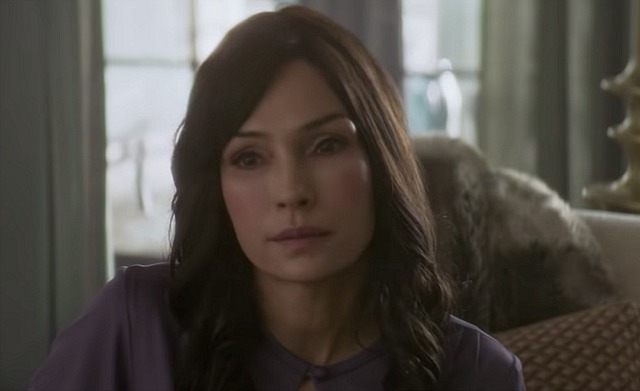