Compare these color portraits of Audrey Hepburn — the first taken sometime in the mid ’40s in Holland, when Hepburn was in her mid teens, and the second during the making of William Wyler‘s Roman Holiday (’53), or sometime in ’52 when Hepburn was 23. Seven or eight years, the right kind of hair length and style, and especially the right kind of makeup and photographic lighting can make for a world of difference.

If you didn’t know Hepburn or her films, the Holland shot wouldn’t necessarily scream “glamorous Hollywood movie star to be.” It’s a portrait of a plain, pleasant-looking teenager but no drop-dead beauty queen in the making. 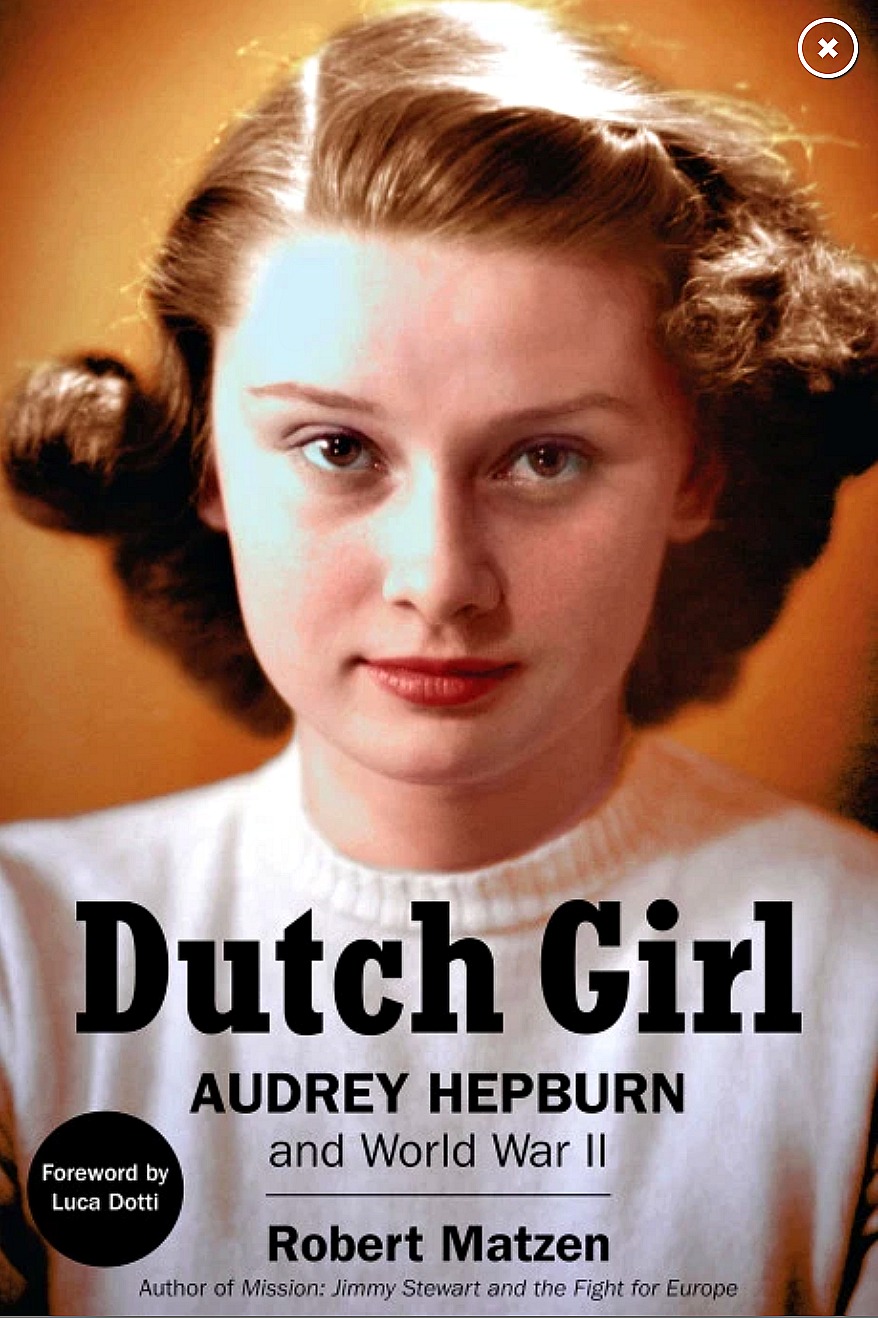 15 or 16-year-old Audrey Hepburn in Holland. 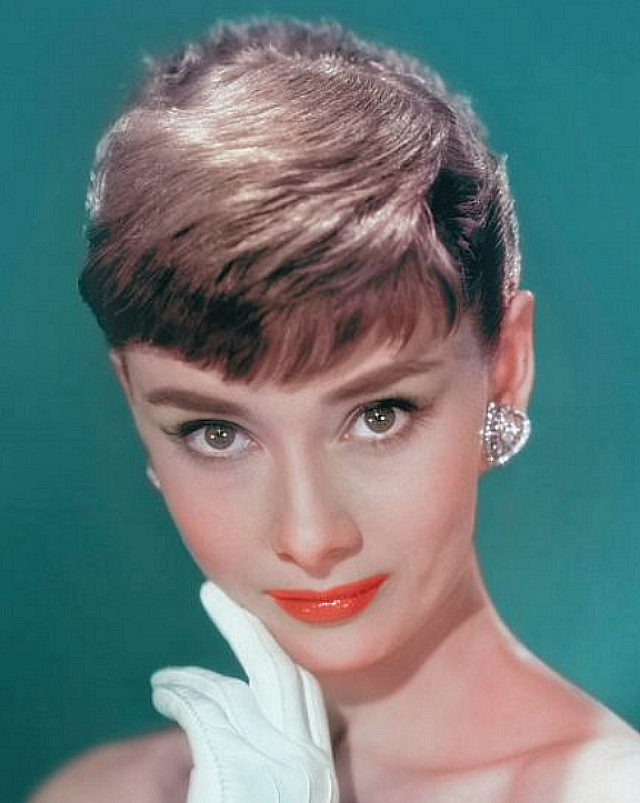