Eleanor’s Story, But Not Her Film

Since Sunday night’s Apocalypse Now: Final Cut screening at the Beacon, I’ve read four or five articles that mention the forthcoming 4K Bluray (streeting on 8.27) that will contain Final Cut, the Redux version, the original theatrical cut, and what some have casually referred to as Eleanor Coppola‘s Hearts of Darkness: A Filmmaker’s Apocalypse (’91), a doc about the making of Apocalypse Now.

I guess I need to remind everyone that the actual auteurs of Hearts of Darkness were the late George Hickenlooper (whom I knew as a trusted acquaintance and a good fellow) and Fax Bahr. Eleanor Coppola shot the 1976 location-photography footage and narrated some of the doc, but not too much else. 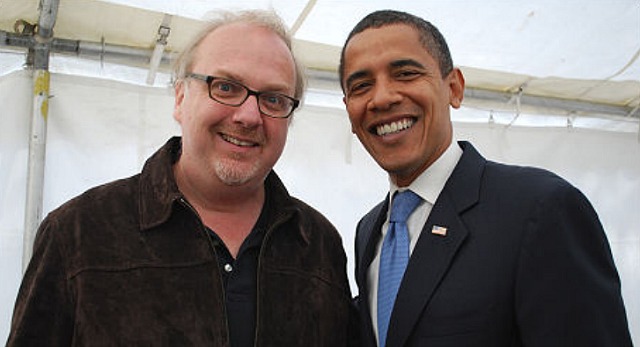 The Wiki page explains the basics: “Using behind-the-scenes footage shot by Eleanor Coppola, the doc chronicles how production problems delayed the film [and] nearly destroyed the life and career of Apocalypse Now director Francis Coppola, who was and remains Eleanor’s husband. In 1990 Coppola turned her material over to Hickenlooper and Bahr, who subsequently shot new interviews with the original cast and crew, and intercut them with her existing material. After a year of editing, Hickenlooper, Bahr and Coppola debuted their film at the 1991 Cannes Film Festival to universal critical acclaim.”

Two days after Hickenlooper passed on 10.29.10 I posted a piece that contained Hickenlooper’s recollections about the true authorship of Hearts of Darkness. Here’s how he put it:

“I think the more appropriate way to look at it is that Hearts of Darkness is Eleanor Coppola’s story. It’s not her film. Hardly. It’s her story. But that’s because I decided to make it her story.

“At the time I told Steve Hewitt and my partner Fax Bahr that ‘nobody cares about the making of a movie, especially one that is 11 years old.’ I argued that the film had to have an emotional component. At the time, no one was familiar with Eleanor’s diary ‘Notes.’ My father had purchased it for me on my 16th birthday. I ate it up.

“When I got involved with HoD, I advocated using her diary as the narrative thread. I got incredible resistance from Showtime, and I got initial resistance from Eleanor. Not much, but some.

“Once I was able to convince everyone that the film would best be told through her narrative voice, it was then and only then it became her story.

“Eleanor did shoot the footage in the Philippines back in 1976, but she only stepped twice into our cutting room on the back lot of Universal. Twice. For a total of eight hours. I was there for a year, 15 to 18 hours a day. So it’s not a film by Eleanor, but I guess it’s sexier from a marketing angle to make it look that way.” 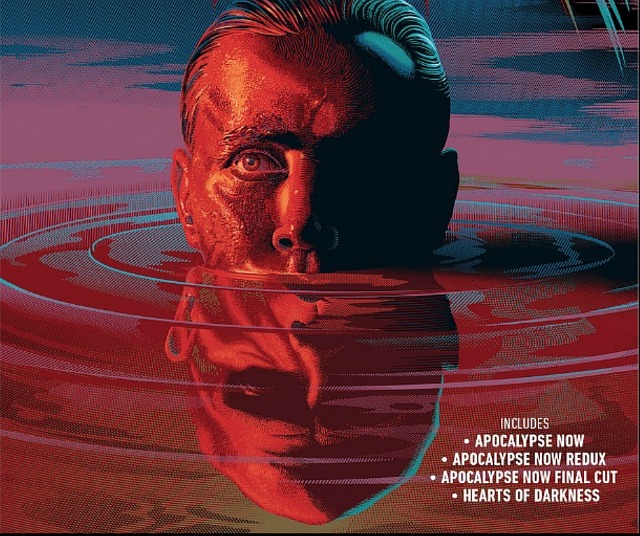