“Sam (Andrew Garfield) is 33 years old, unemployed and counting down the days to eviction from his apartment. [His] sense of belatedness feels secondhand. He’s a GenX sensibility trapped in a millennial body, with the tastes and obsessions to match. (Director David Robert Mitchell, it’s worth pointing out, is 44 years old).

“R.E.M. called irony ‘the shackles of youth,’ and Sam drags it around like a Styrofoam ball and chain. Like other guys his age, he feels oppressed by an older generation of guys who lay claim to all the credit, the money, the art and the women, while he is left with a literal and spiritual pile of junk that may not mean what he hoped it would. The movie turns his resentment into a cosmic joke.

“Look, I’ve been there. But I can’t say I sympathize, because there’s no basis for sympathy.

“Under the Silver Lake is less a cinematic folly than a category mistake, taking the sterility of its own imaginative conceits for a metaphysical condition. It isn’t a critique of aesthetic or romantic ennui, but an example of intellectual timidity. As a Los Angeles movie it lacks the rough, naturalistic edge of La La Land, and it thinks it’s so much cooler than La La Land.” — from A.O. Scott‘s 4.17 N.Y. Times review of Under The Silver Lake. 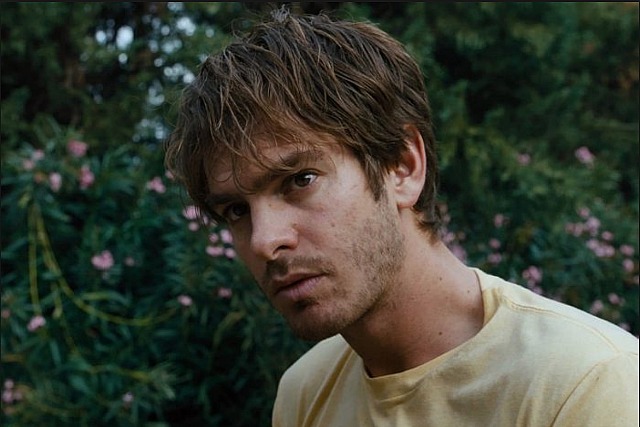