It Came From Beneath The Sea

Apologies for not posting the exciting news about Robert Eggers‘ The Lighthouse playing under the Directors’ Fortnight banner in Cannes next month. Eggers’ last film, The Witch, is among the five greatest elevated horror films of the 21st Century; The Lighthouse, shot on 35mm black-and-white film and costarring Robert (“RPatz”) Pattinson and Willem Dafoe, is also elevated horror.

A24 calls it a “fantasy horror story set in the world of old sea-faring myths.”

Hollywood Elsewhere is presuming that the source of the horror will never be seen. If it’s shown it’ll be a goblin, ghost or sea creature of some kind. I’m personally leaning toward a sea creature — something without hands or feet, something slick and slithery like a seal, something that squeals. It’s a safe bet that it won’t resemble Guillermo del Toro‘s Creature From the Love Lagoon. 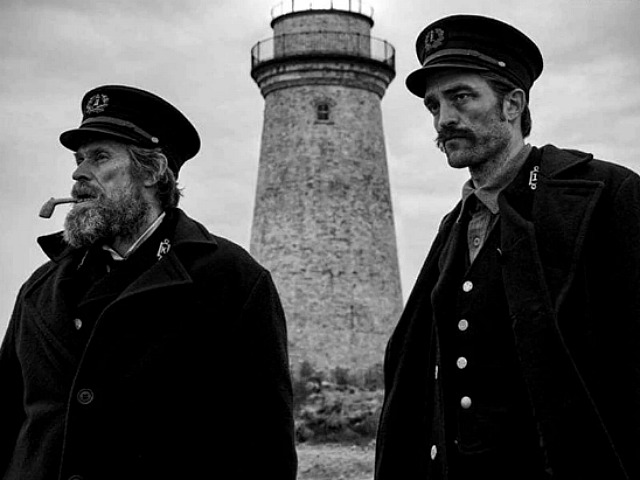