It Happened in Bedford

A digital 4K restored version of Lawrence of Arabia played last weekend at the Bedford Playhouse. It was only the second time that this super-luscious, extra-detailed version (sourced from Grover Crisp‘s 8K scan) had been shown to an east coast audience — the first time was six years ago under the aegis of the Film Society of Lincoln Center. Original Lawrence restorer Robert Harris, who introduced the Bedford screening, told me this morning it’s the finest looking version he’s ever seen, including any and all 70mm presentations.

The Bedford Playhouse has a 37-foot wide screen. Sony delivered the film on two DCPs. If only I’d had the time and scratch to fly back and attend. I’m told that the 4K version has screened out here, but I’ve never heard of any such showings.

You can stream the 4K Lawrence via Amazon, of course, but as good as it looks you’re not really getting the full whack. 4K streaming delivers something like 2.6K, depending on the breaks — only physical media can deliver the full visual boatload. High-end connoisseurs have been pleading for a 4K Lawrence Bluray for years, but the market for 4K Blurays is flat, limited and possibly sinking, as we all know. Believe or not, 45% of physical media enthusiasts STILL watch films on DVD.

** The site also reports that Warner Home Entertainment will deliver 4k Blurays of Heat and Wyler’s Ben-Hur in 2019. 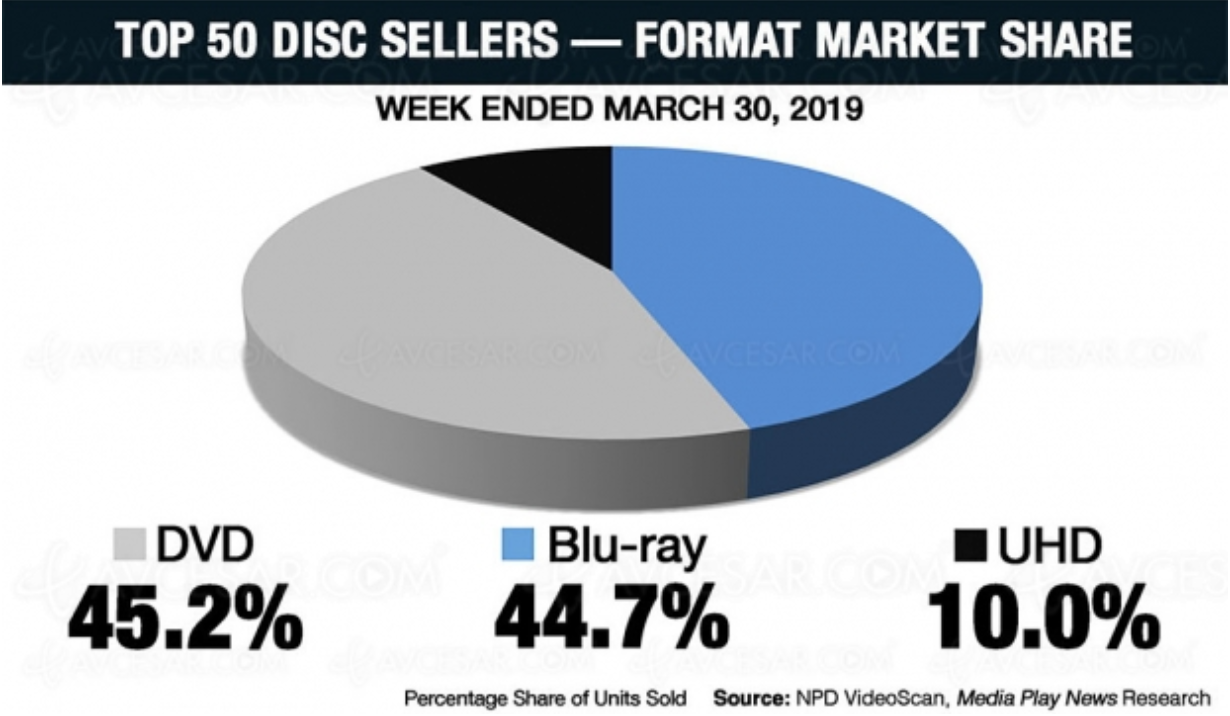