An “industry source” has told Variety‘s Elsa Keslassy that if Quentin Tarantino‘s Once Upon A Time In Hollywood “can’t make it” to the Cannes Film Festival, “Sony has another glamorous option for the competition: Greta Gerwig’s star-studded Little Women, which is also in post but could be ready in time for a Cannes premiere.”

A Sony-related source mentioning a Gerwig-for-Tarantino substitution indicates that a decision has probably already been made to not screen the Tarantino at the upcoming festival, which of course is heartbreaking. Just don’t fall for that “it’s not ready” crap.

About a week ago a director-actor friend passed along second-hand poop about Once Upon A Time In Hollywood having encountered “big problems in the edit room,” whatever that means. Forget this if you want. The plan all along has been to premiere it in Cannes, and if everyone suddenly develops cold feet, there’s only one likely reason — i.e., Sony is fearful of getting critically vivisected in Cannes so they’re figuring “why risk it?” 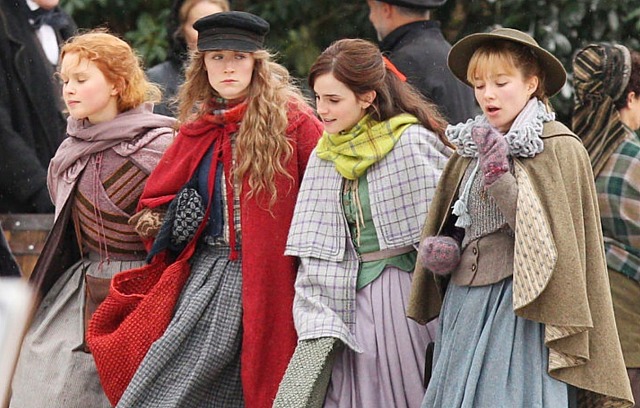 What Tarantino fan…hell, what serious fan of cinema is going to feel even slightly placated by Gerwig’s Little Women, which is…what, the fourth version of Louisa May Alcott‘s 19th Century novel, counting the recent PBS-BBC version?

Keslassy #1: “Once Upon a Time in Hollywood is still in post-production and might not be announced at Thursday’s news conference.” HE comment: Every film that has ever screened in Cannes since 1947 has been “in post-production” up until the very last minute so don’t tell me.

Keslassy #2: “[Tarantino] is eager to compete, numerous insiders close to the project told Variety, so a late entry to the selection could be possible. A May 21 berth for the film would seem fitting, as that would be the 25th anniversary of Pulp Fiction‘s world premiere on the Croisette.” HE comment: I believe that Tarantino is eager to compete and wants to celebrate, etc. 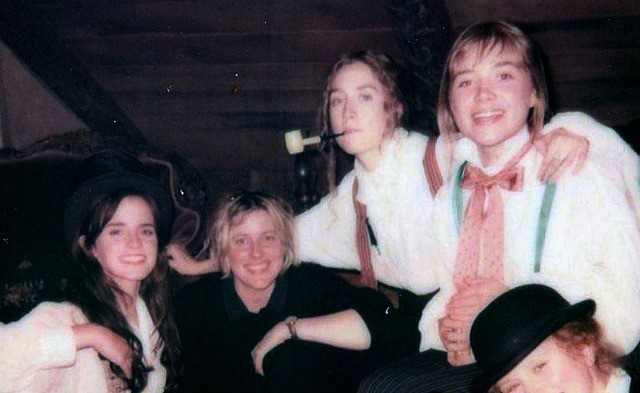