So Who’s To Blame?

Where’s the reporting from Paris-based journalists about the skilled-labor outfits that had been hired to renovate or fortify Notre Dame, and whose employees were working in the cathedral attic and had quit an hour or so before the first alarm went off at 6:20 pm? It can’t be that difficult to discover this info and even the names of the workers who were in the attic in the late afternoon, and who most likely left some kind of flammable device or substance unattended. Or even a cigarette that hadn’t been properly extinguished. Thousands of Parisians still smoke like chimneys, workmen especially.

The world is stunned and devastated, and the guilty must be found and punished. If I were running things over there and my investigators had determined without the slightest doubt who did what and who exactly was to blame, I would feed their names to the press. I would see to their suffering. I would go Ving Rhames medieval on their ass. 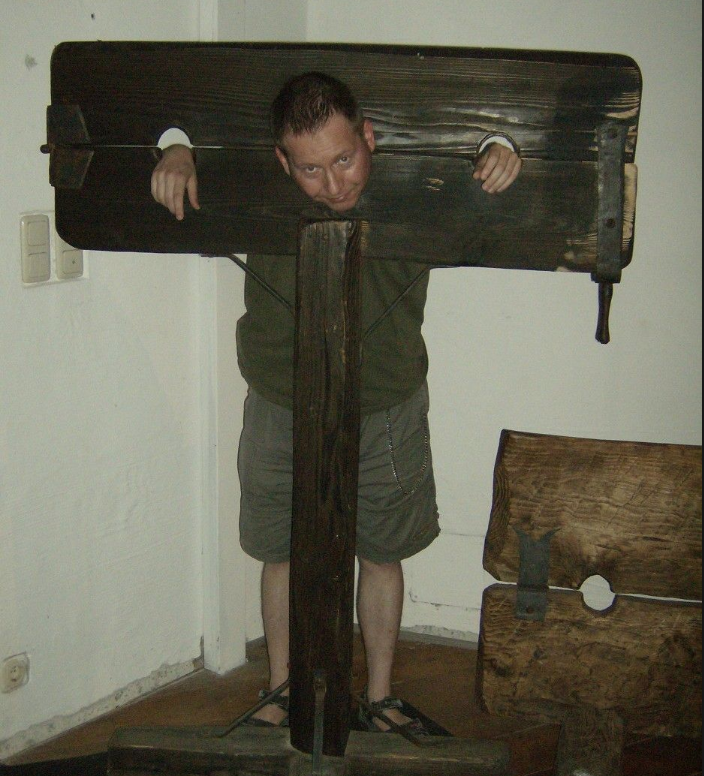