Disney and Guy Ritchie‘s live-action Aladdin had its big premiere in Paris last night. Several critic friends (myself included) have received invites to an all-media screening on Tuesday, 5.21, at the Hollywood Arclight, or 12 days hence. Three days later it opens worldwide. The rub is that a good majority of the top-tier critics will be in Cannes that day so the second-stringers will have a field day.

Note from Disney publicity: “In order to give audiences around the world the opportunity to enjoy our movies to the fullest and allow them to discover any surprises and plot twists, we respectfully ask that you as press refrain from revealing spoilers and detailed story points in your coverage, including on social media. The official review embargo is Wednesday, May 22nd at 6 am Pacific.” 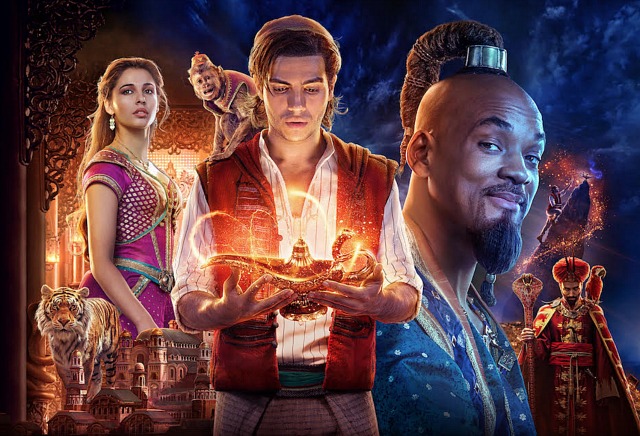 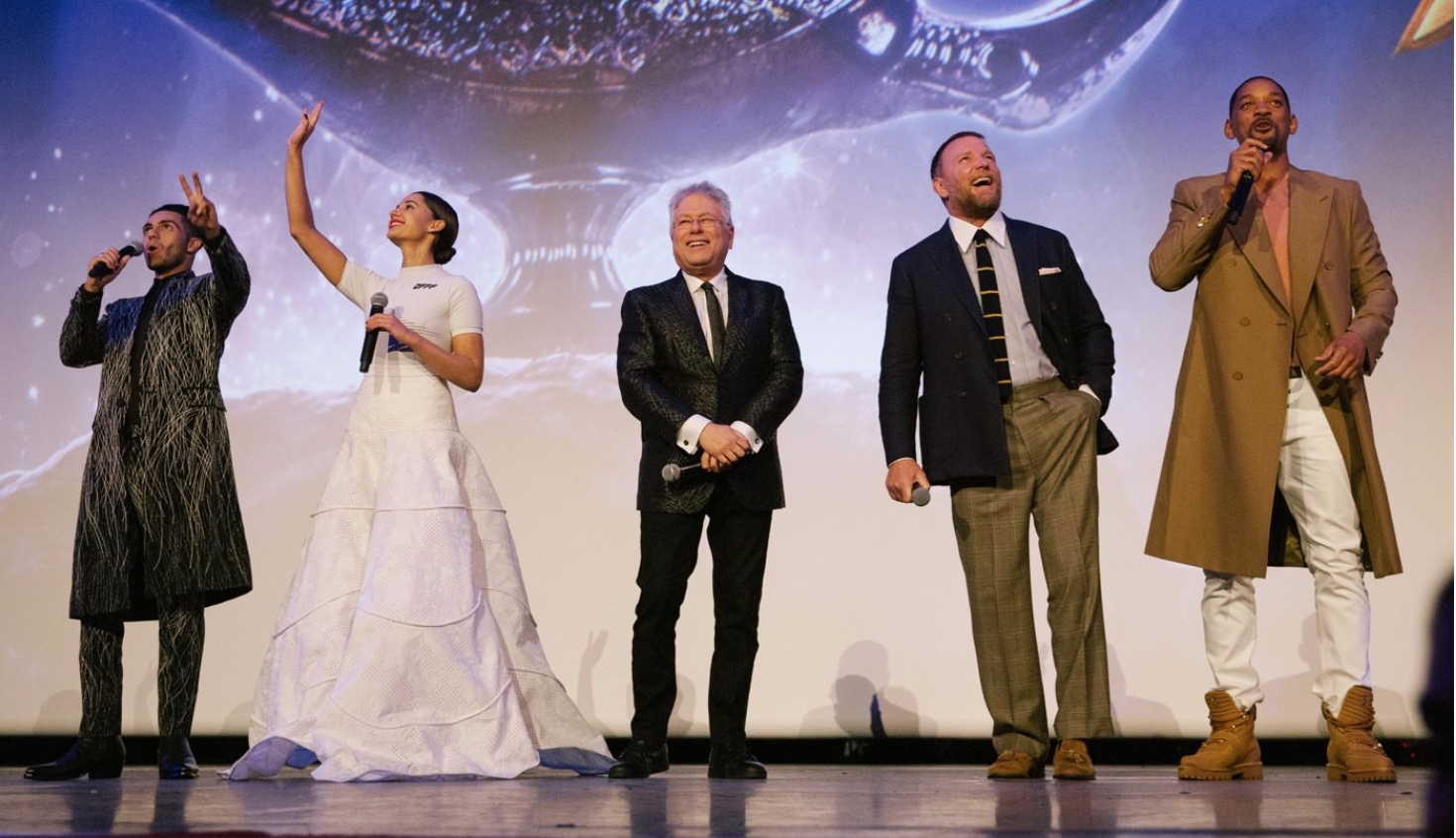 May 9, 2019by Jeffrey Wells26 Comments
« Previous post
Clear Sailing for Kechiche’s “Intermezzo”
Next post »
Shouldn’t Take It So Hard