As Hollywood Elsewhere will depart the Cannes Film Festival at midday on Friday, 5.24, I was concerned by Thierry Fremaux’s 5.1 statement that Mektoub My Love: Intermezzo, the four-hour, sexually frank Abdellatif Kechiche film, would screen at the tail end of the festival “so the DCP has time to get there.”

Most of us presumed that the first showing would happen on Friday, 5.24 — a no-go pour moi.

Well, the press and public screening schedules appeared online a few hours ago, and the first press screening of Intermezzo will be on Thursday, 5.23 at 10 pm. Obviously a tough screening (breaking at 2 am) but good news all the same. 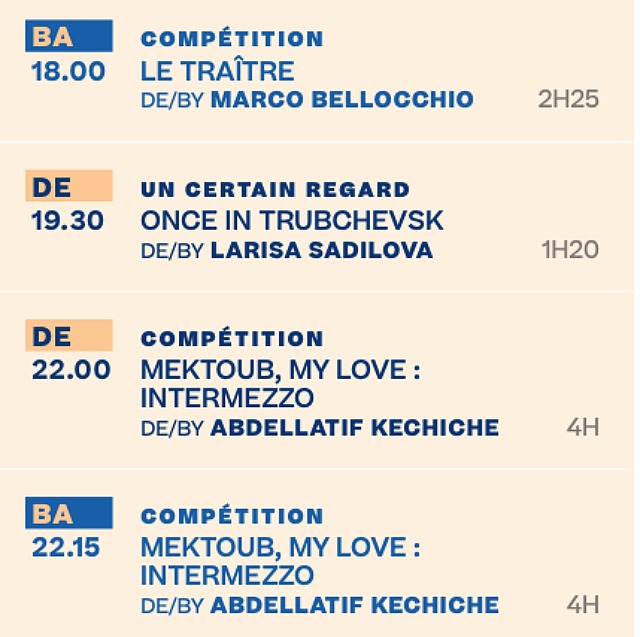 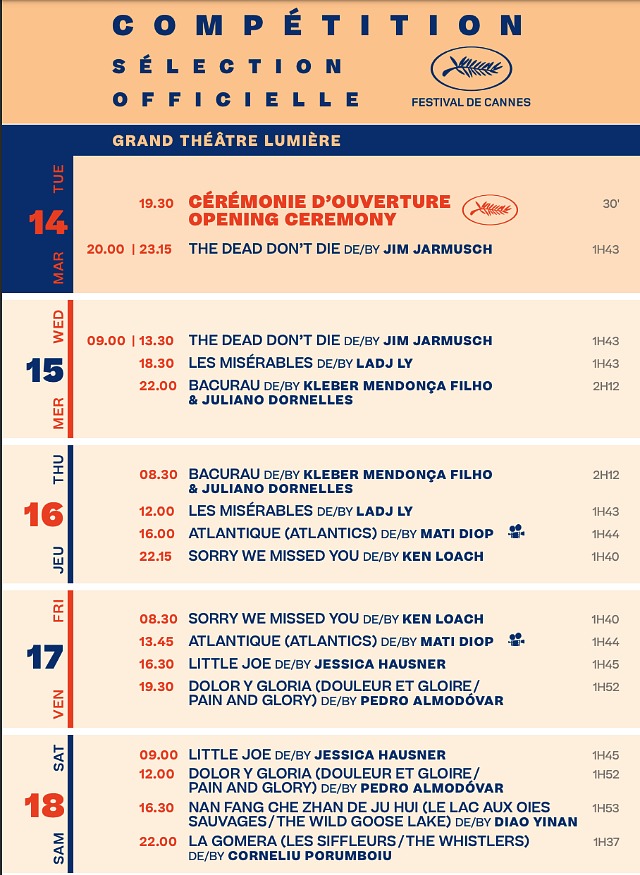 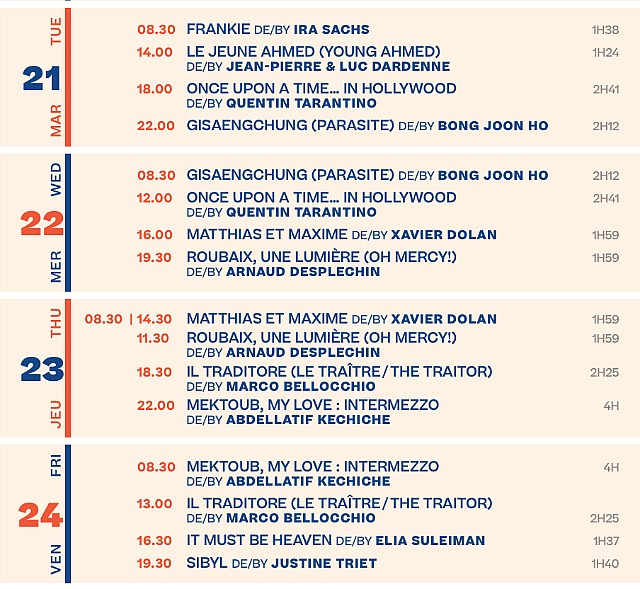