It’s straight-up noon on Tuesday, 5.21 — four hours away from the 4 pm Salle Debussy press screening of Quentin Tarantino‘s Once Upon A Time in Hollywood.

Hollywood Elsewhere saw three films yesterday — one great, one a mitigated middle-ranger with a transformative ending, and one shortfaller.

The second was Jean-Pierre and Luc Dardenne‘s Young Ahmed (Grand Lumiere, 4 pm), an 84-minute waiting-game movie about a young Islamic psychopath and would-be Jihadist (Idir Ben Addi) planning to murder his female teacher out of blind adherence to Islamic derangement syndrome, but which actually ends rather profoundly. The last couple of minutes are so good, in fact, that I wound up forgiving the first 80 or so.

The final film was Ira Sachs‘ Frankie (Salle Debussy, 10:30 pm), a morose, ploddingly-written, Eric Rohmer-like thing about three middle-aged couples looking at dour futures involving death, separation and loneliness. All the actors (Isabelle Huppert, Marisa Tomei, Brendan Gleeson, Greg Kinnear, Vinette Robinson, Jéremie Renier, Ariyon Bakare, Carloto Cotta) wear out their welcome in record time, and behave as if they’d rather be somewhere else. To me if felt almost entirely unsatisfying — each and every scene struck me as underwhelming if not draining.

The only moment that sparked a strong reaction was a compassionate sex scene between the ailing Huppert, playing the titular lead and a film actress, and her bearded, walrus-like husband, played by Gleeson. On one hand it reminded me of a somewhat similar sex scene in Robert Altman‘s Three Women; on another level it almost made me convulse with discomfort. 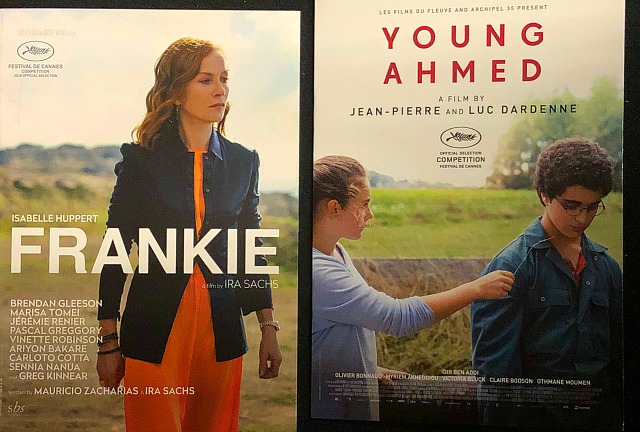 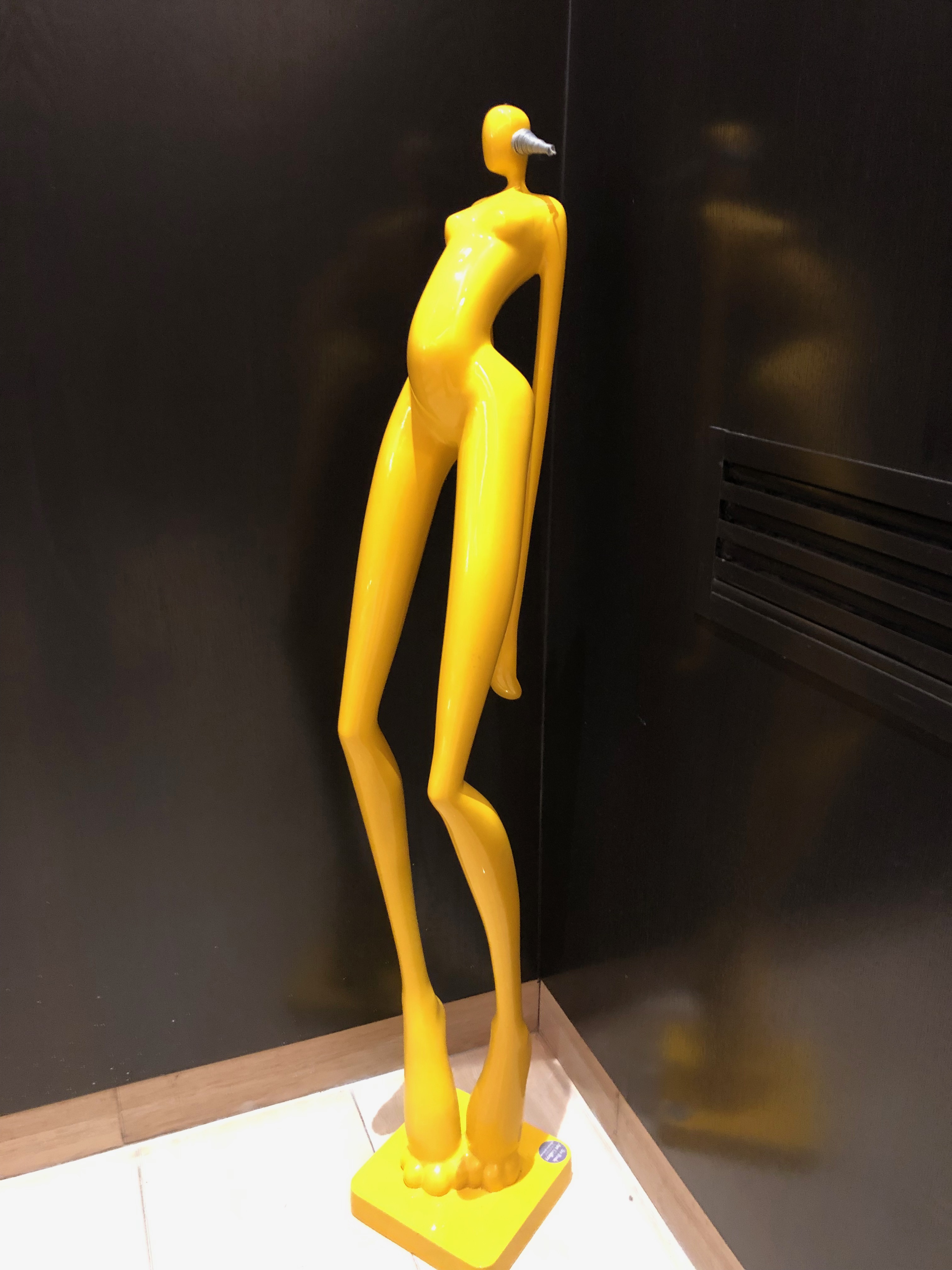 May 21, 2019by Jeffrey Wells7 Comments
« Previous post
Clara Peller Verdict
Next post »
So Obvious That Mayor Pete Is The Best