Last night Gleb (Tatyana’s 19-year-old son) and I had dinner at Kathmandu (22 Rue des Boulangers, 75005 Paris). As we crossed the Seine an hour later Gleb suddenly realized he’d left a newly purchased hipster hat at the restaurant. I called and was told the hat was safe, but we had to return before closing time.

We were looking at a good 14 or 15 blocks so I called an Uber. Over the next couple of minutes three drivers said they were on their way, but all three cancelled seconds later. Every so often a Los Angeles driver might cancel but I’ve never suffered three cancellations in a row, for heaven’s sake. So we just humped it back and arrived just as they were closing. The hat was sitting exactly where Gleb had left it. 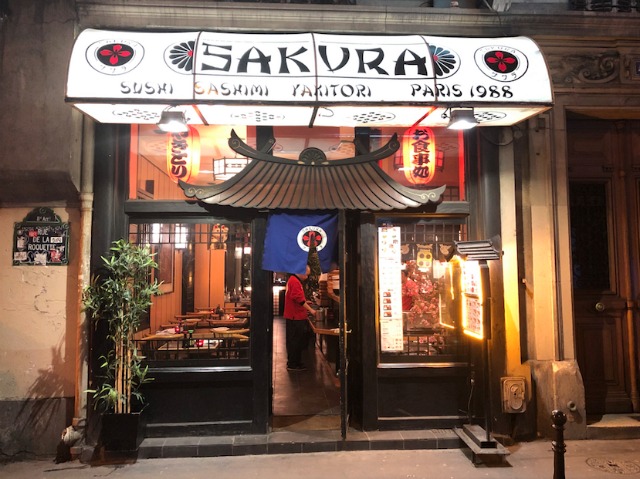 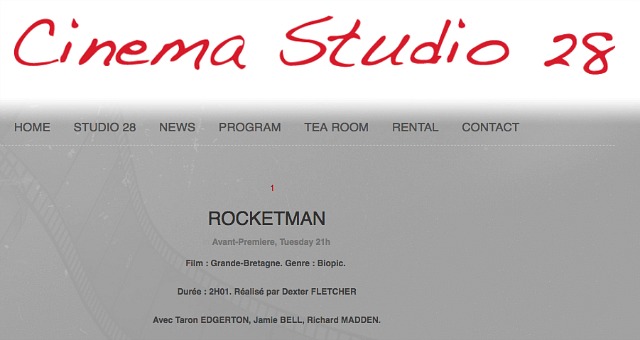 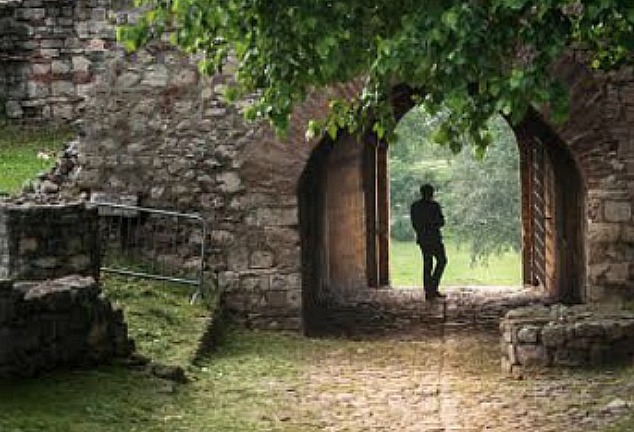