For decades the journalistic response to Martin Luther King‘s extra-marital adventuring has been “okay, that was unfortunately part of who he was but don’t go there because it will only serve racist agendas by diminishing King’s stature as a mythic civil-rights icon.”

One incident, Garrow reports, involved a rape of a female parishioner by the late Logan Kearse, pastor of Baltimore’s Cornerstone Baptist church, while King “watched” — obviously a gross and repulsive tale if true. 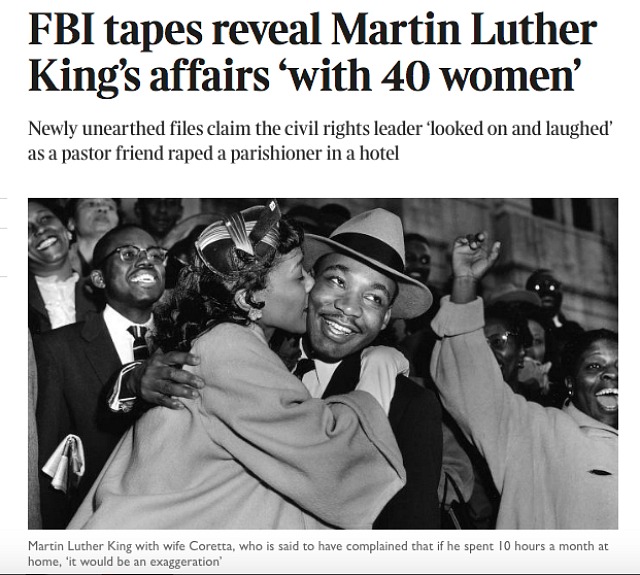 Yes, FBI director J. Edgar Hoover, convinced that King was a Communist sympathizer, did everything he could in the mid to late ’60s to threaten or compromise the civl rights leader. And yes, Standpoint is a right-leaning publication. But Garrow is a respected, Pulitzer Prize-winning historian and, according to his Wiki bio, a member of the Democratic Socialists of America.

The FBI summaries reportedly state that King enjoyed between 40 and 45 conquests. Garrow quote: “I always thought there were 10 or 12 other women, not 40 or 45.”

Garrow has reportedly stated that in the current #MeToo glare, evidence of King’s having witnessed a rape “poses so fundamental a challenge to his historical stature as to require the most complete and extensive historical review possible”. That almost certainly won’t happen due to the age-old “go easy on King’s shenanigans or better yet avert your eyes” guidelines. Wokesters know where their bread is buttered.

I’ve never understood the refusal in some quarters to acknowledge that nobody is pure as the driven snow, that sexuality can be a strange bird, and that outside of deliberate cruelty or causing of physical or psychological harm (which is obviously a fresh concern if you accept the story about King, Kearse and Kearse’s victim) randy behavior shouldn’t figure in any fair-minded assessment of the character and overall importance of this or that historical figure. 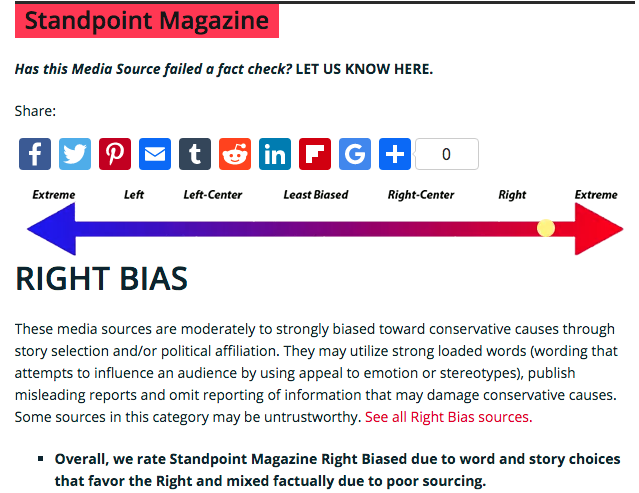